INSTALLATION FOR 7 SCREENS
Originally called On The Road – Composition By Accident this experimental video piece by Tomi Vollauschek was created in 2000. Years later it inspired the work on the ongoing FL@33 print and video project 8 minutes 20 seconds.

PROJECT SYNOPSIS
The concept is based on variations of two digital video-recordings of road marks. One horizontal and one vertical recording combined with a third recording of light reflections of highway situations. Both road mark recordings are digitally multiplied progressively to create a total number of seven variations containing the original footage on both ends of the screen row (left and right). This minimalistic composition can be presented in two entirely different ways: either the overall composition showing the seven screens in one movie (perfectly synchronised) – as shown here – or as installation using seven television monitors (and video players) or seven computer screens. Both presentation possibilities should loop the movie 'endlessly'.
___ Showing the piece across seven monitors / screens adds another valuable variable to On The Road – Composition By Accident – time differences. Even tiny synchronisation differences in starting each individual movie would have various different possible combinations of the individual parts. By looping those sequences the differences will become more and more visible – until at some point they might be synchronised again.

INSTALLATION
To present this Motion Graphics piece using seven televisions or computer screens use a decent sound system positioned close to each other in a row. Seven separate video players are required for the presentation. 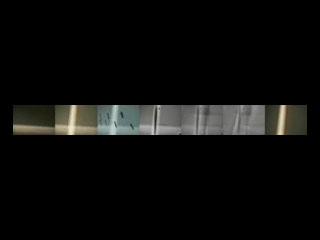 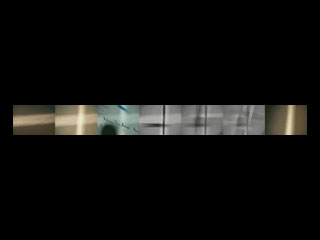 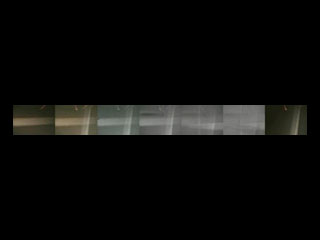 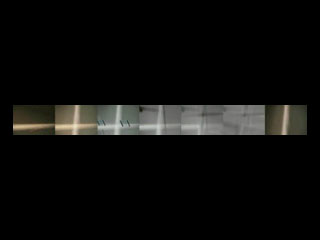 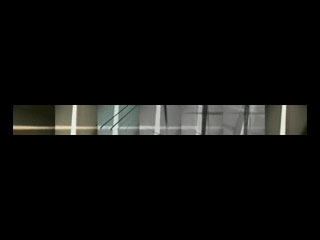 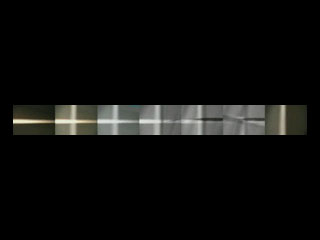 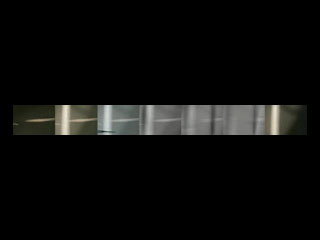 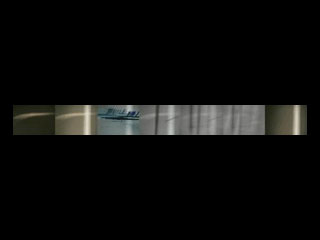 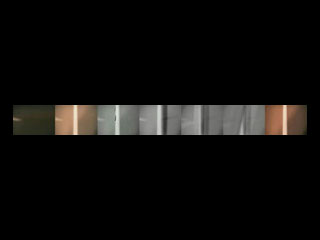 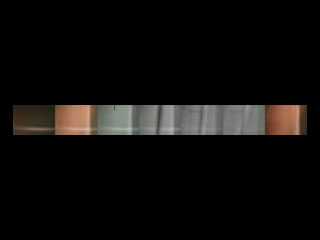 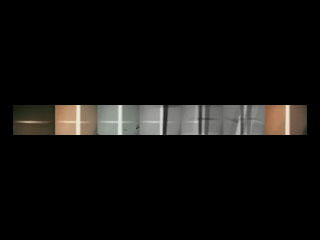 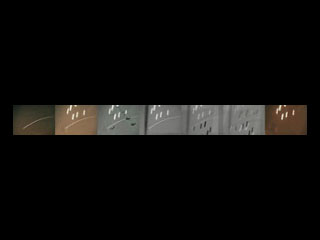 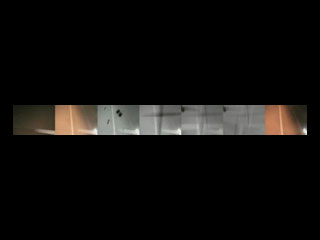 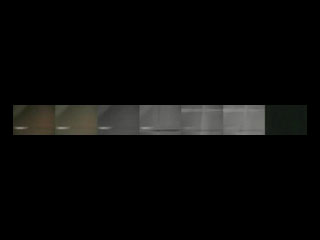 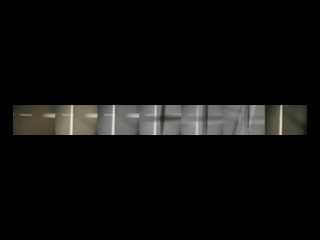 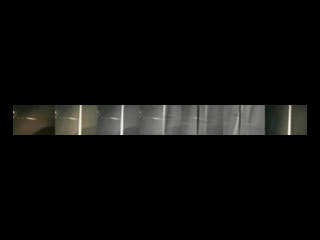 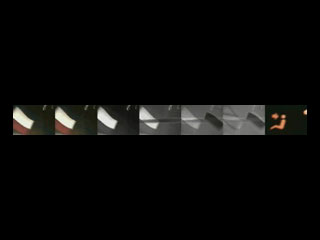 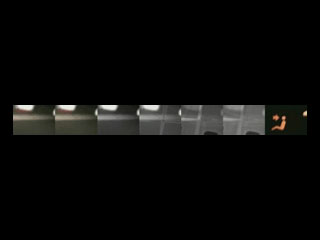 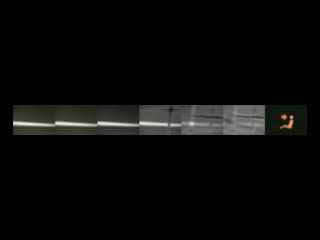 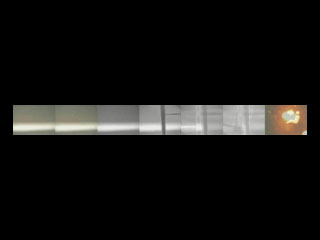