BACKGROUND INFO
The illustration series was also applied across many media including projections at The Big Ask Live benefit concert in London, the Welsh and English postcard sets and English and bilingual posters, etc... 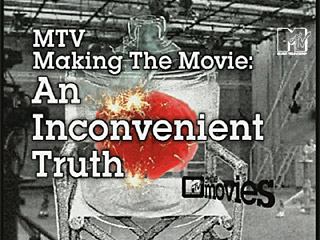 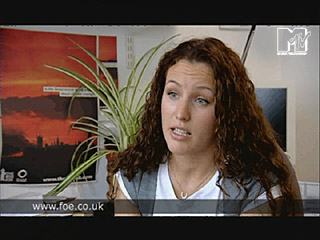 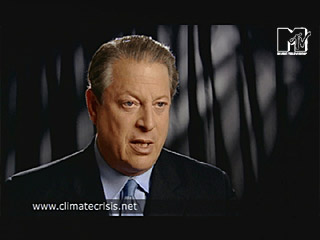 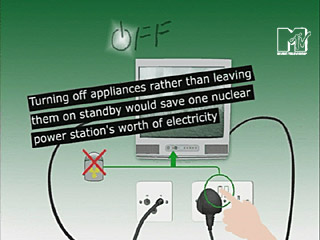 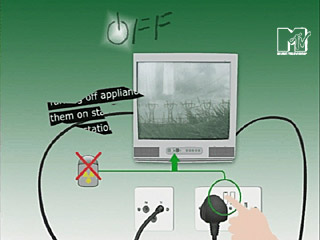 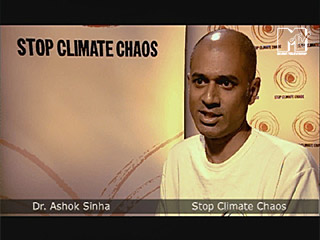 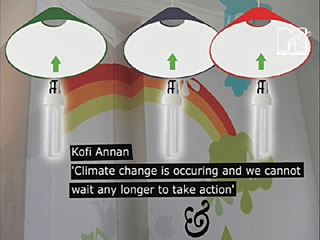 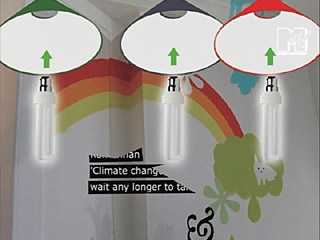 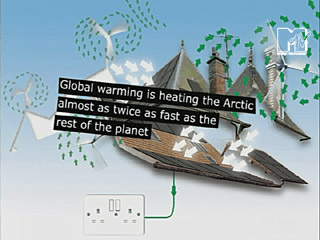 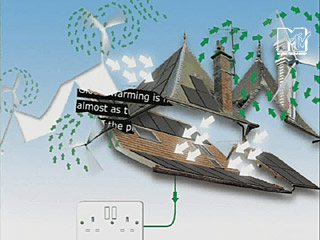 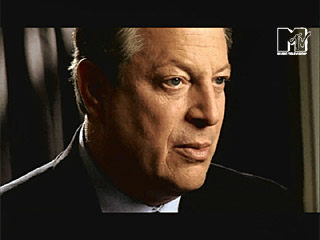 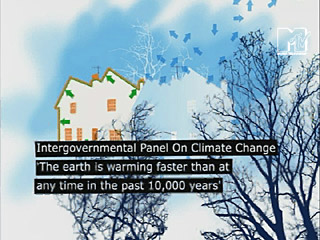 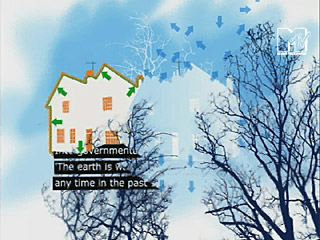 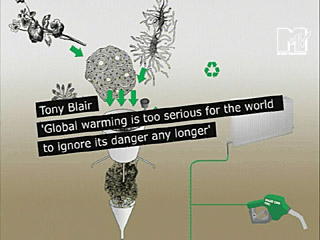 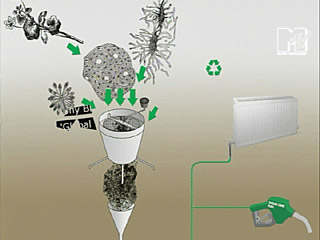 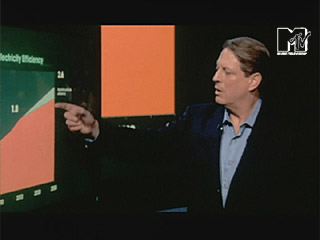 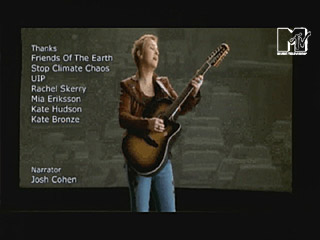 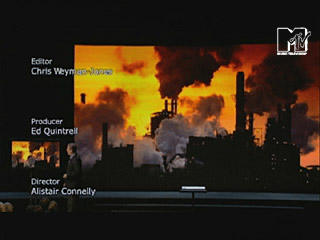