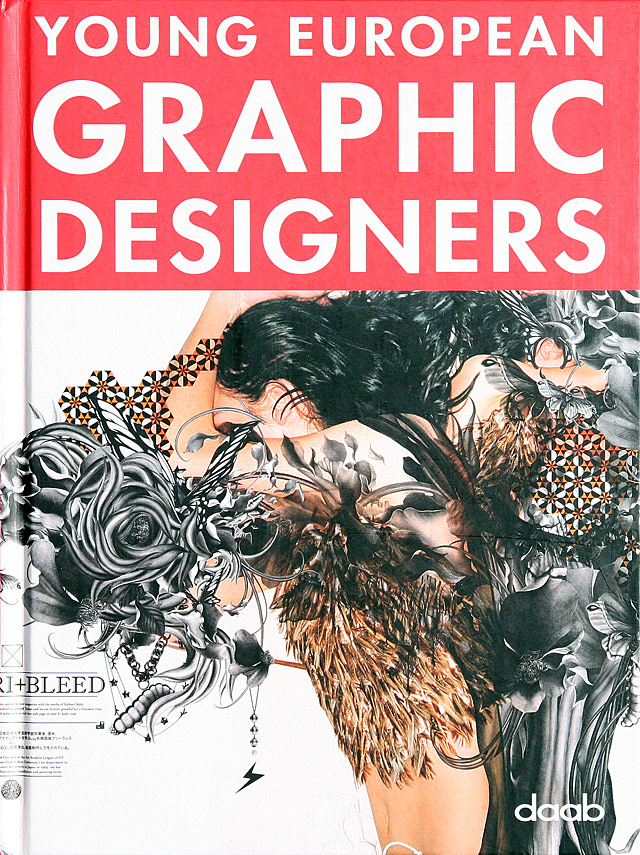 OFFICIAL BLURB
Thanks to thriving style and culture industry coupled with a unique art and design- school environment, European capitals from Amsterdam to Zagreb are currently a hotbed of small eclectic graphic studios and teams of designers. There is a desire to create independent practices and an aspiration to cross borders, all the while retaining a specific national flavour. This book shows a short profile of 46 young European Graphic Designers each introduced with examples of their best designs and a short characteristic. An index with contact information of the Designers is enclosed. 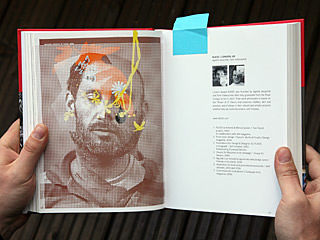 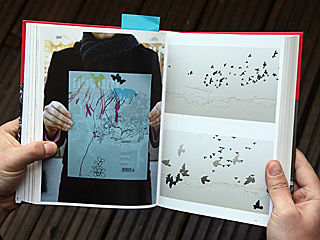 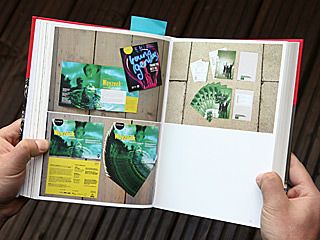 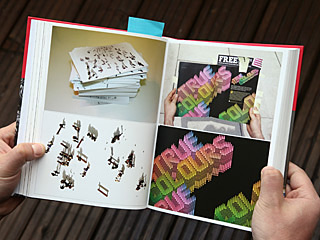