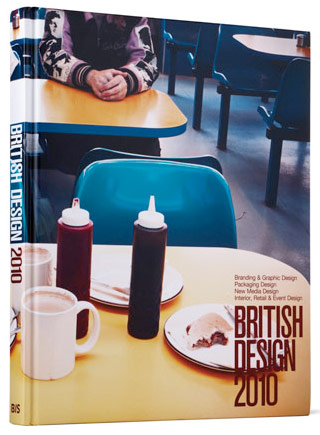 BRITISH DESIGN 2010FL@33 was invited by BIS Publishers to be featured on a double-page spread of this fine publication and we happily agreed. We created a patchwork of images for the book – selected from FL@33 projects designed between 2001–2009.
___ It got us thinking, too, how we would like our website v3 to present many project thumbnails at a glance... 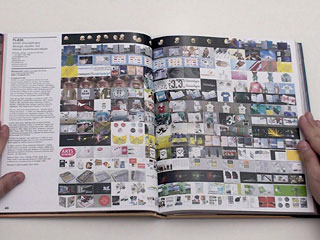 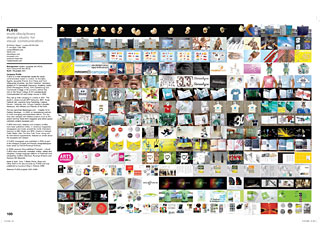