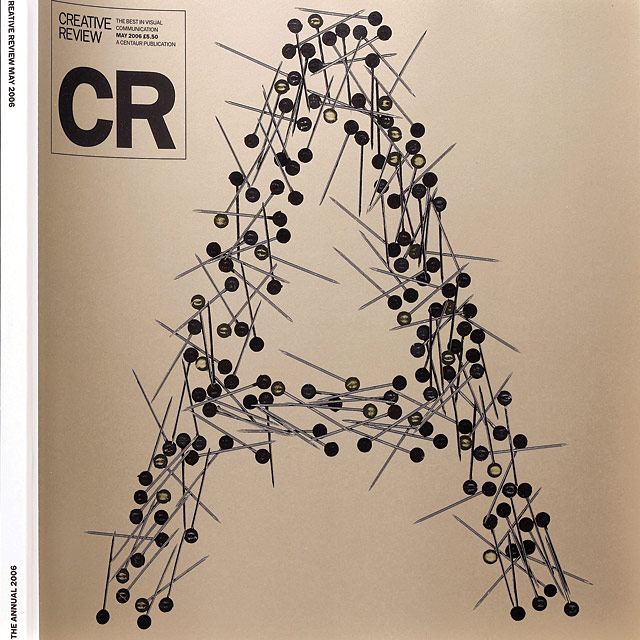 CREATIVE REVIEW
Charities and Not-For-Profit Organisations | (…) These illustrations were created for Friends of the Earth's The Big Ask: Making 3% Possible campaign by FL@33. The campaign seeks to initiate climate change solutions in order to reduce carbon dioxide emissions and petition the government for a new law that would see emissions cut by 3% every year. More at flat33.com and foe.co.uk. (...) 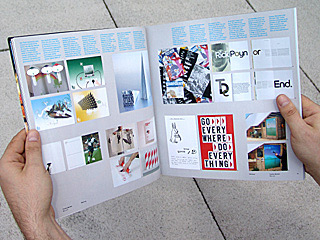 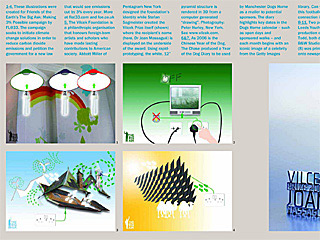 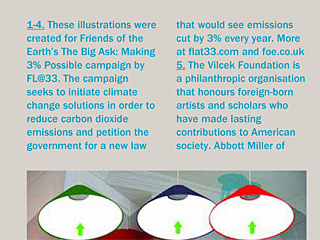