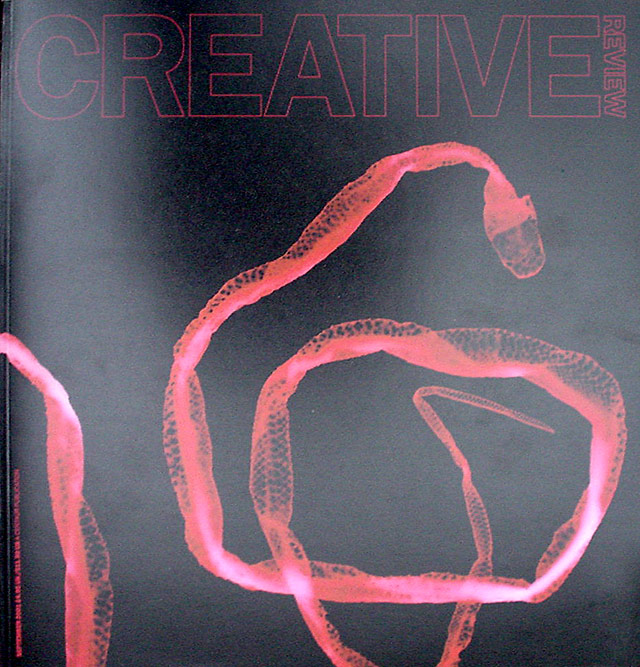 CREATIVE REVIEW | BEST WORKS FROM THIS YEAR'S DEGREE SHOWS
Featuring a Cityscape Insect from FL@33's Trans-form magazine. (...) 5. FL@33 are RCA graduates Agathe Jacquillat and Tomi Vollauschek. This image is taken from their book on construction cranes. (...) 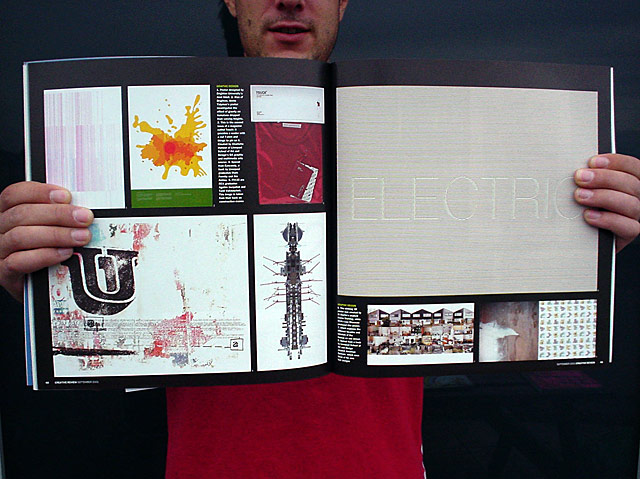 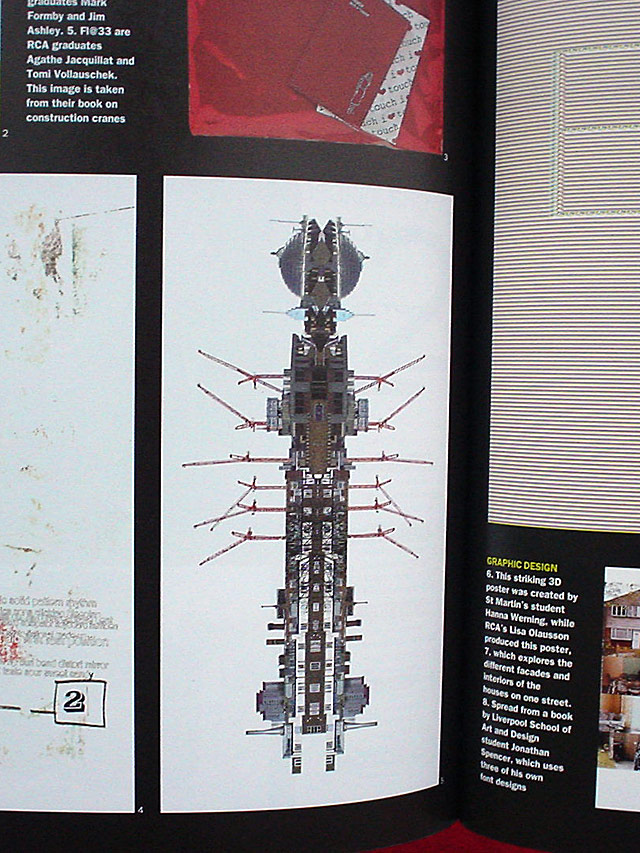