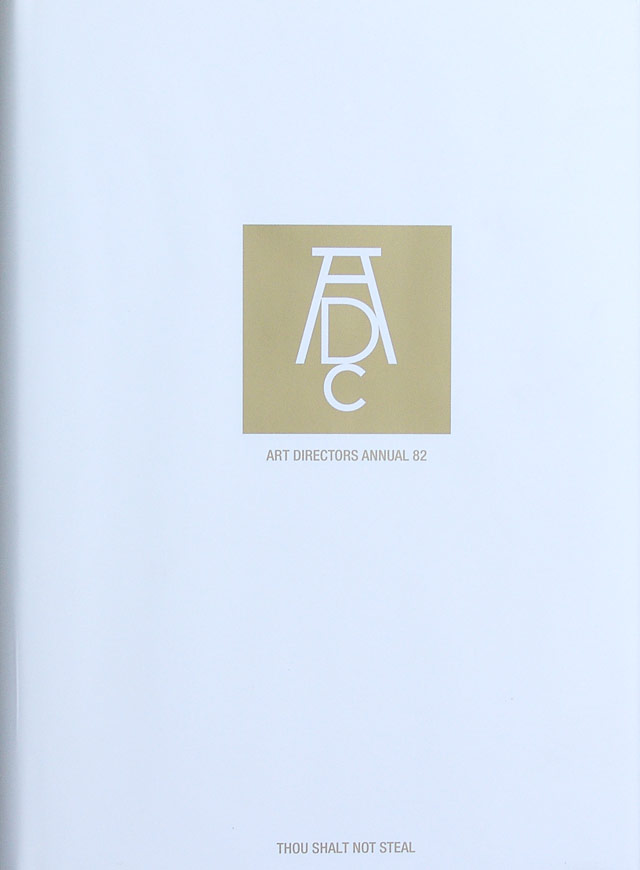 ART DIRECTORS ANNUAL | BZZZPEEK.COM p.226 | Distinctive Merit | Game / Entertainment | bzzzpeek.com | Designers: Agathe Jacquillat, Tomi Vollauschek | Programmierer: A. Jacquillat, T. Vollauschek | Producer: A. Jacquillat, T. Vollauschek | Agency: FL@33 | Client: FL@33 | Country: United Kingdom | Bzzzpeek.com is presenting a collection of onomatopoeia from around the world, using sound recordings from native speakers imitating the sounds of animals and vehicles. This self-initiated project focuses on the pronunciation and comparison of these sounds by presenting them side-by-side, as each language expresses them differently. Bzzzpeek.com is an interactive experience inviting everybody to contribute. Submissions of additional recordings representing missing languages are more than welcome. Concept generation and design have been developed with a family experience in mind. The menu is easy to use and is based on a largely visual approach to invite a truly international audience to interact. Our audience is mainly parents with their kids, designers / artists and musicians / sound artists. At the moment (March 2003) the project has been visited by more than 100,000 unique visitors from around the world since its launch in September 2002. 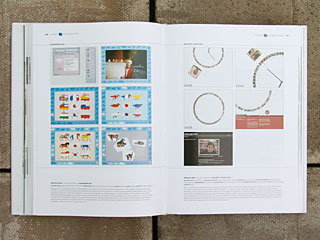 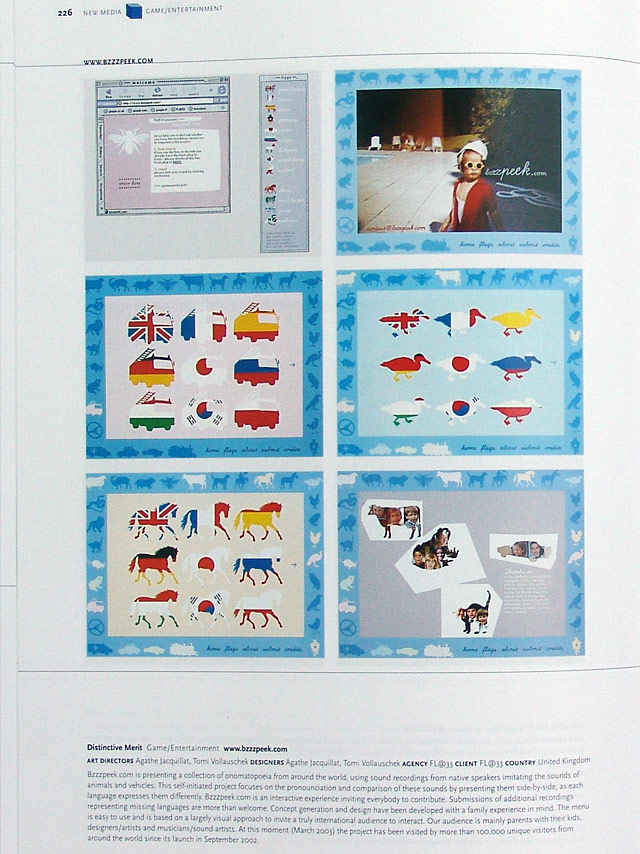 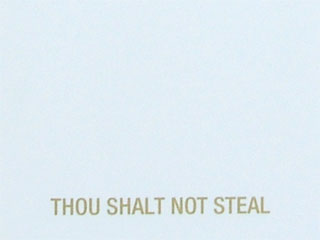 OFFICIAL BLURB
The best-selling, international review of the year's most innovative works in visual communication, featuring, in full color, the winners of the toughest competition in the field – the Art Directors Club of New York Awards. The book presents, with exceptional clarity and detail, the work of gold and silver medalists and distinctive merit winners in national and international advertising, graphic design, and new media.