MMM-FESTIVAL | T-SHIRTS 2008
These screenprinted T-shirts were designed by FL@33 as part of an evolving visual identity for the annual MMM-Festival – Musiques des Montagnes du Monde that took place in Anzère, Switzerland.
___ The MMM-Festival featured an eclectic mix of music from mountain areas around the world. The annual event was organised three times in three consecutive summers between 2008 and 2010.
___ The event quickly evolved during this time and so did its visual identity. 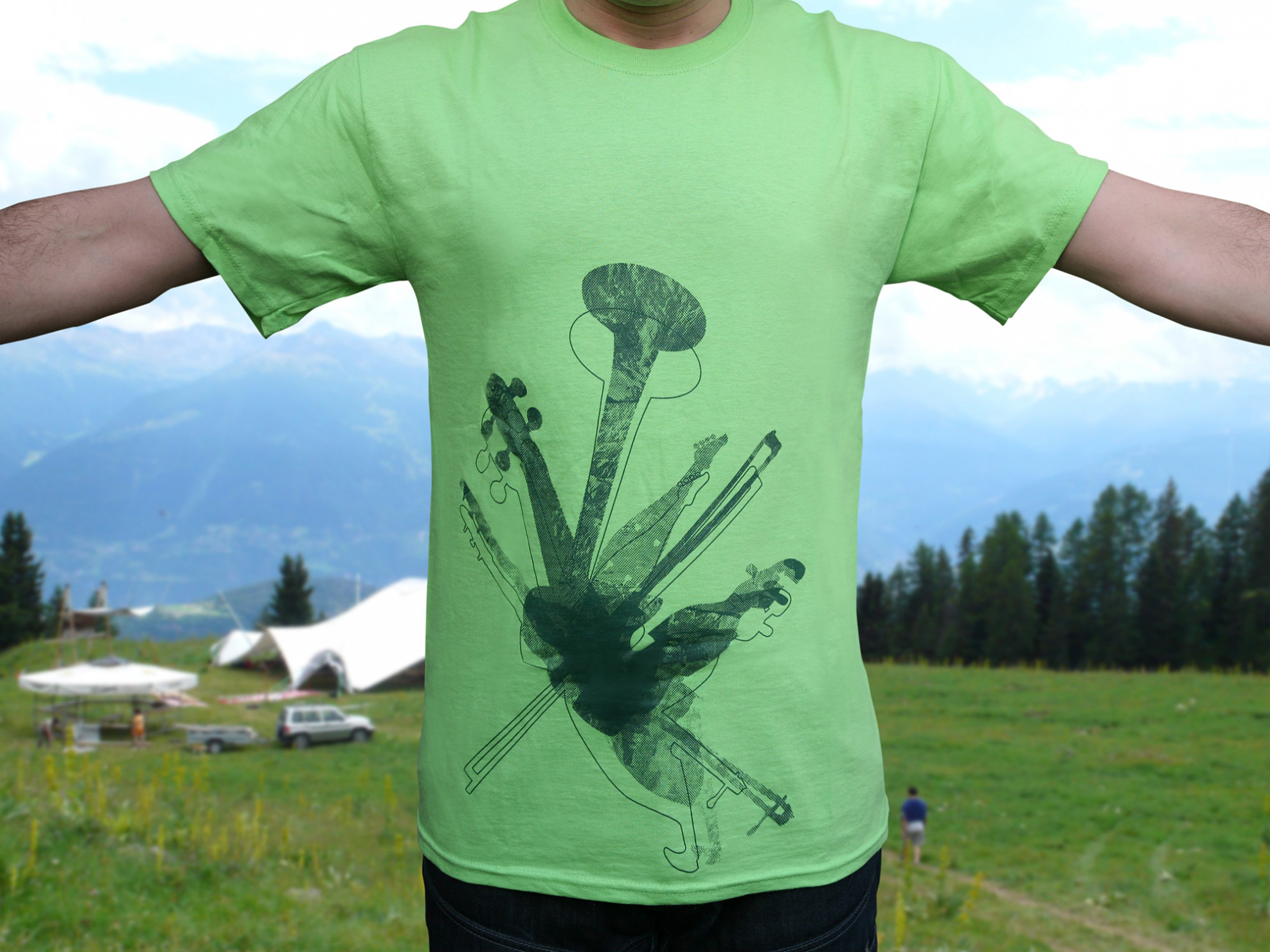 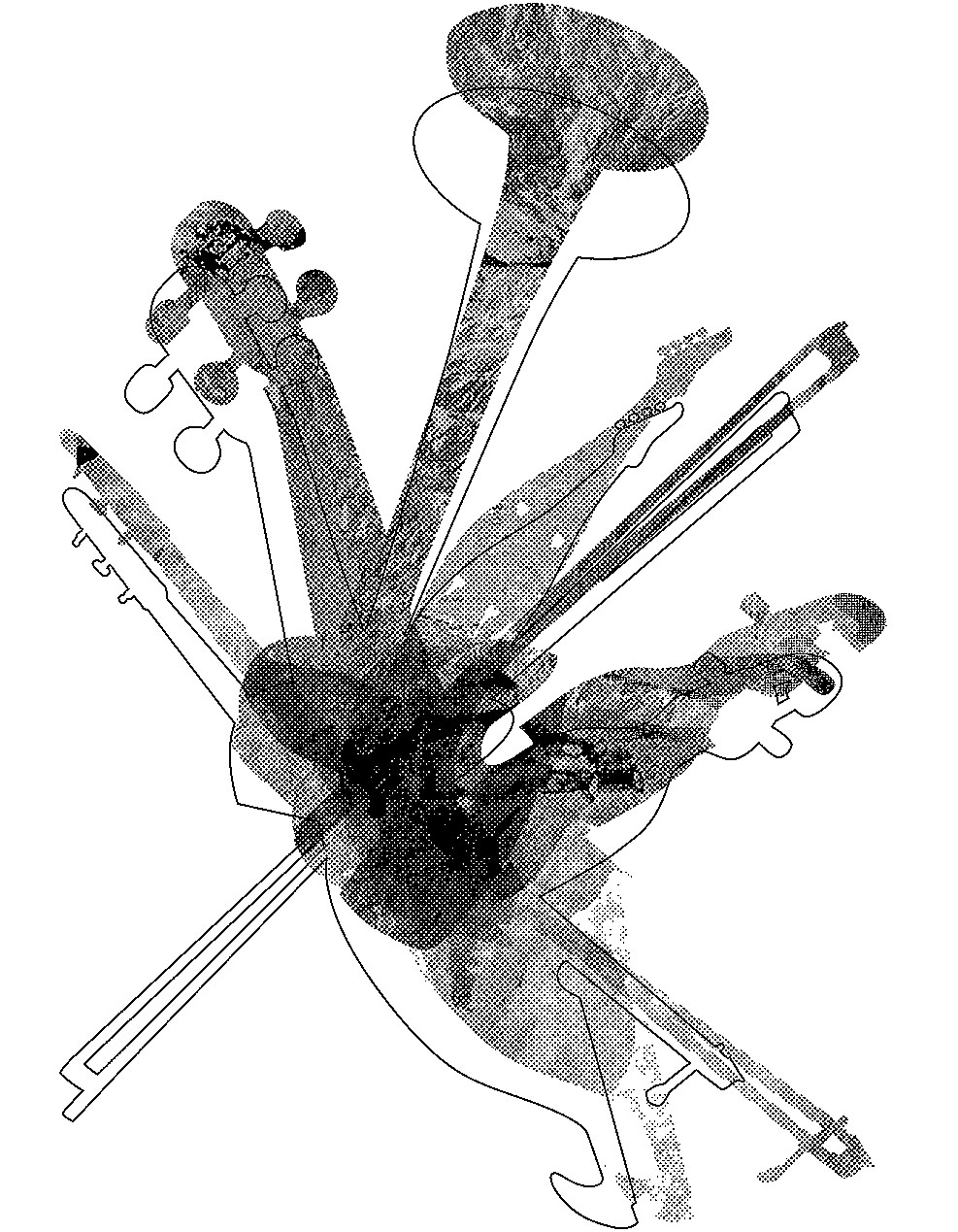 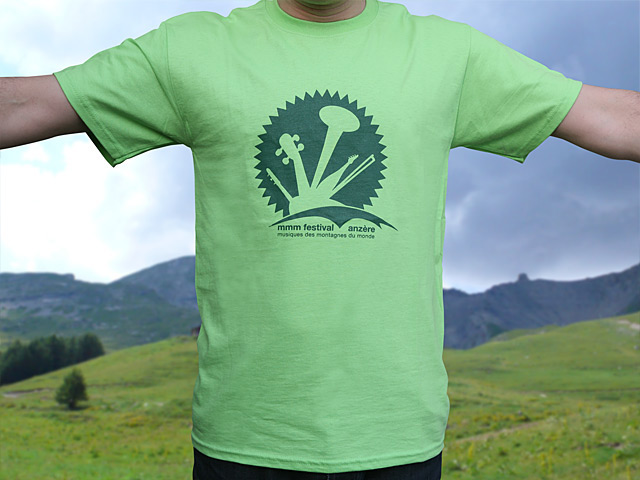