TOY2R | CUSTOM KNUCKLE BEARS
We were invited by FL@33's regular collaborator Toy2R from Hong Kong to customise two of their great vinyl toys – one black and one white / blank Knuckle Bear for a series of fairs and exhibitions.
___ It has been very difficult for us to let go of our finished Knuckle Bears after Mr Bad Luck and Mr Icebear were created but in the end we did somehow manage to send them back home in Hong Kong.
___ Then the two went on big Asia tour with Toy2R accompanied by some of their 8" (20.3cm) and 2" (5.1cm) friends.
___ Hopefully we were left with all the Qee characters Toy2R kindly gave us to play with.
___ Also shown here is a picture of Cécile's and Lionel's inspirational chick.

SOME OF THEIR APPEARANCES
Toy2r Worldwide Tour – Taiwan Station 2 at Living Mall Taipei, Taiwan and Hong Kong Station 1 at The Sun Arcade TST, Hong Kong – both in 2004 as mentioned above.
___ Mr Bad Luck was later also briefly returned to London when Toy2R's Worldwide Tour coincided with Design-a-Qee-UK Launch exhibition, 7–19 June 2005. 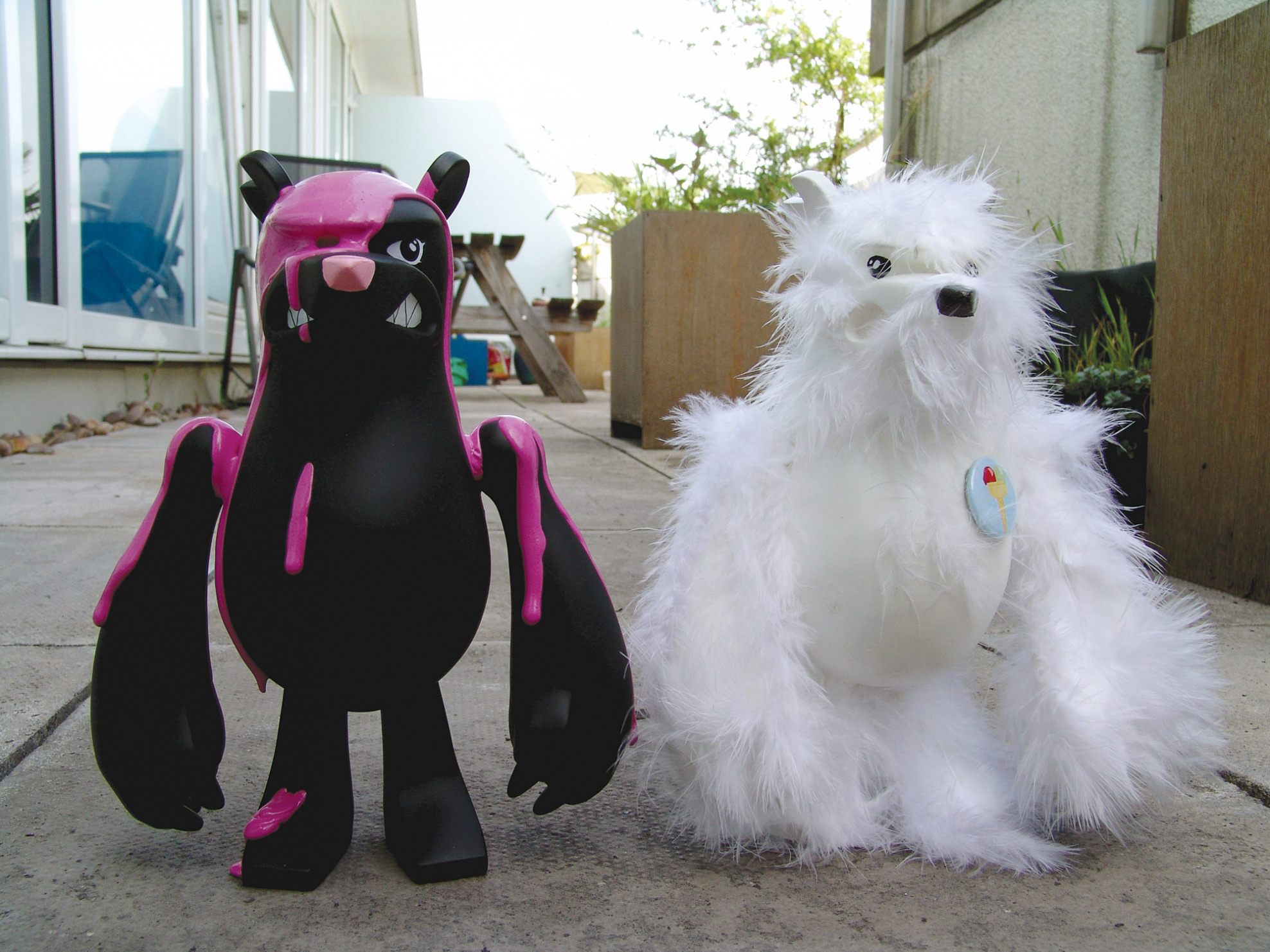 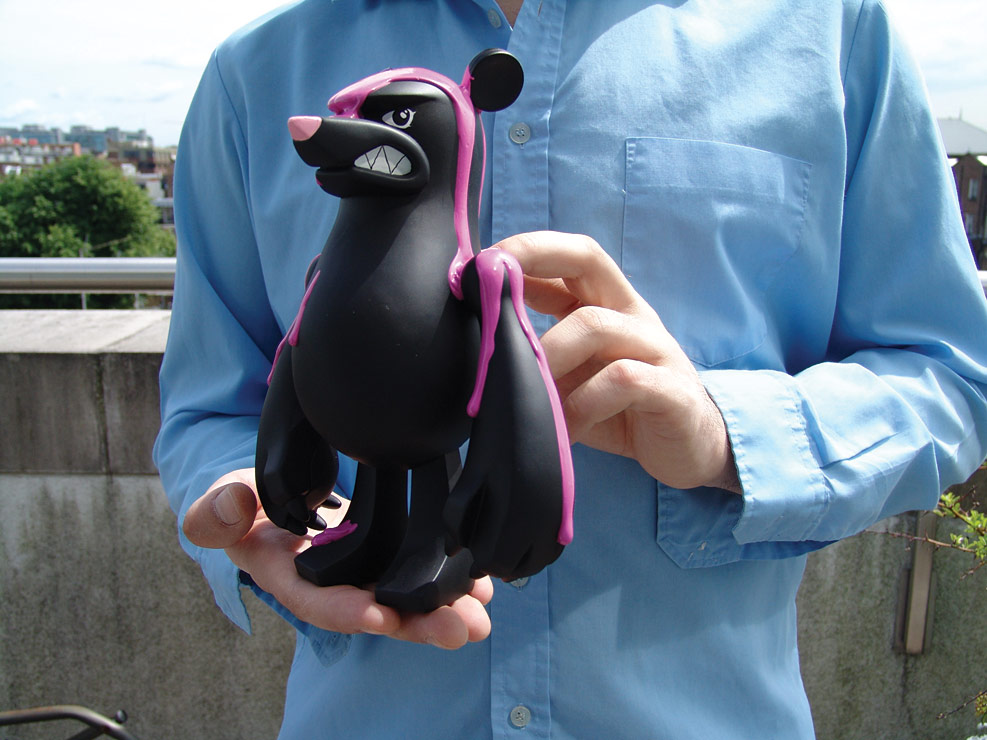 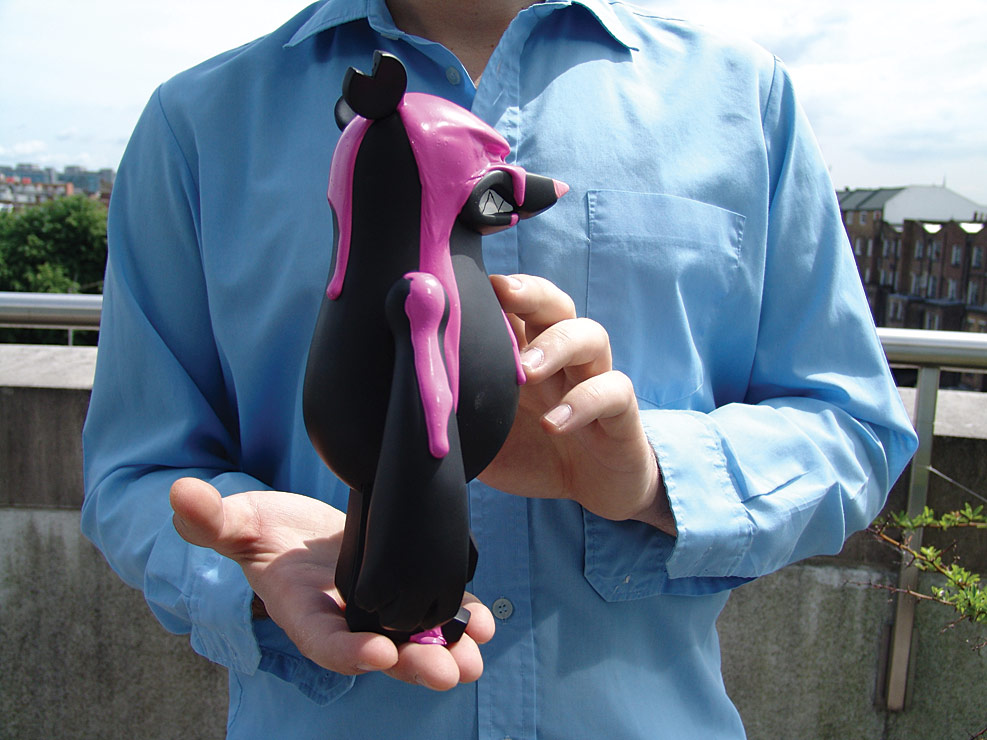 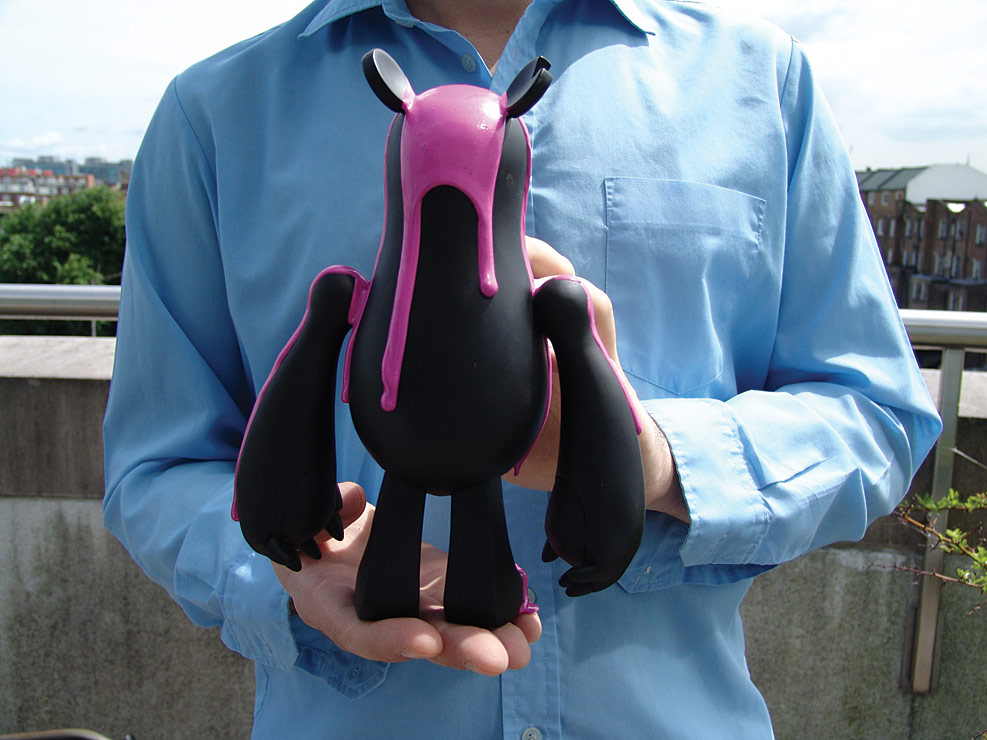 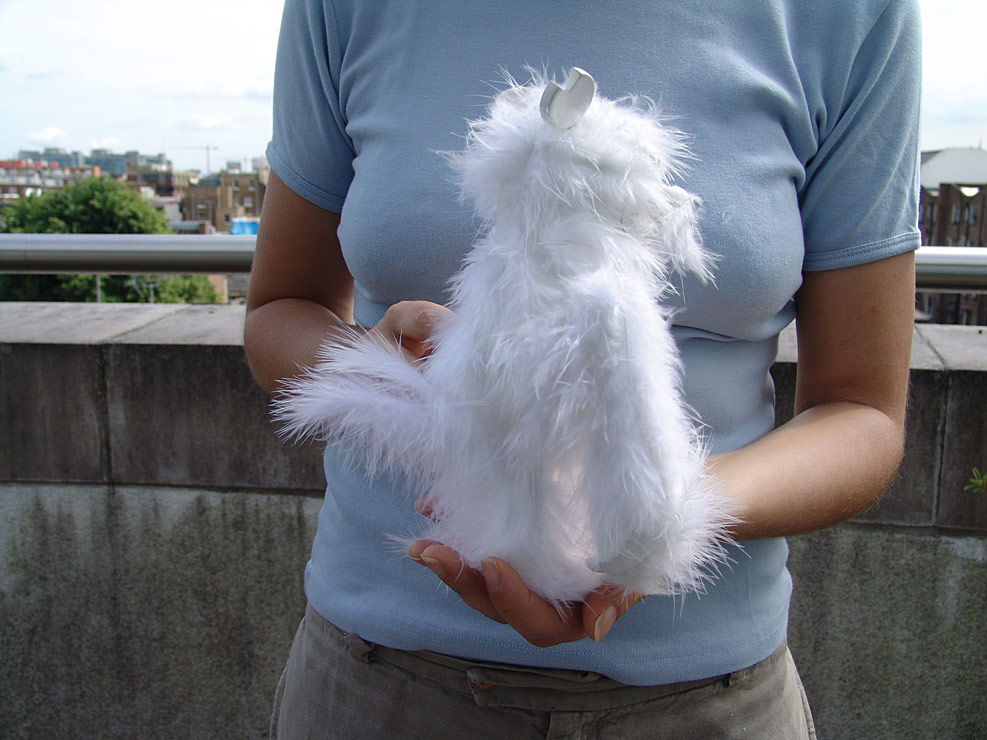 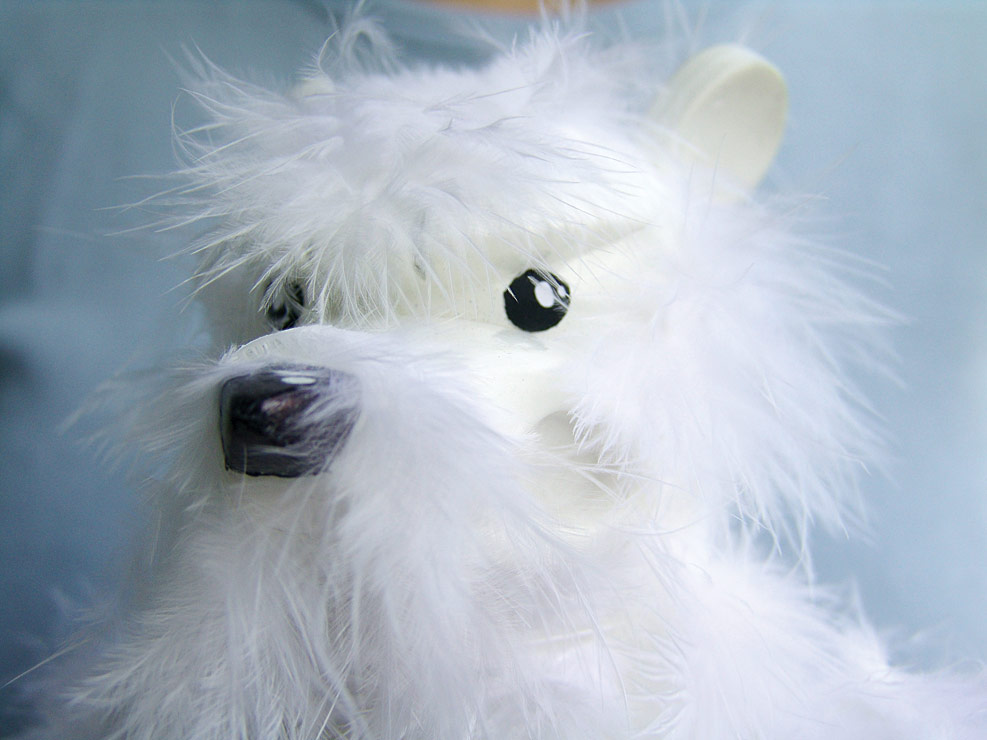 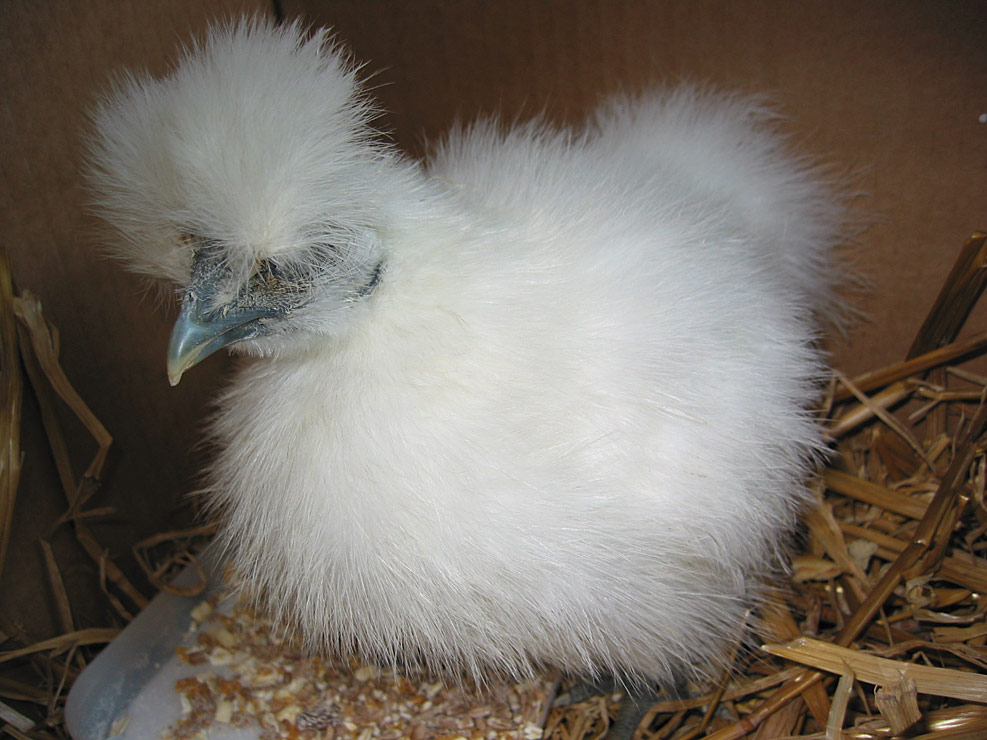 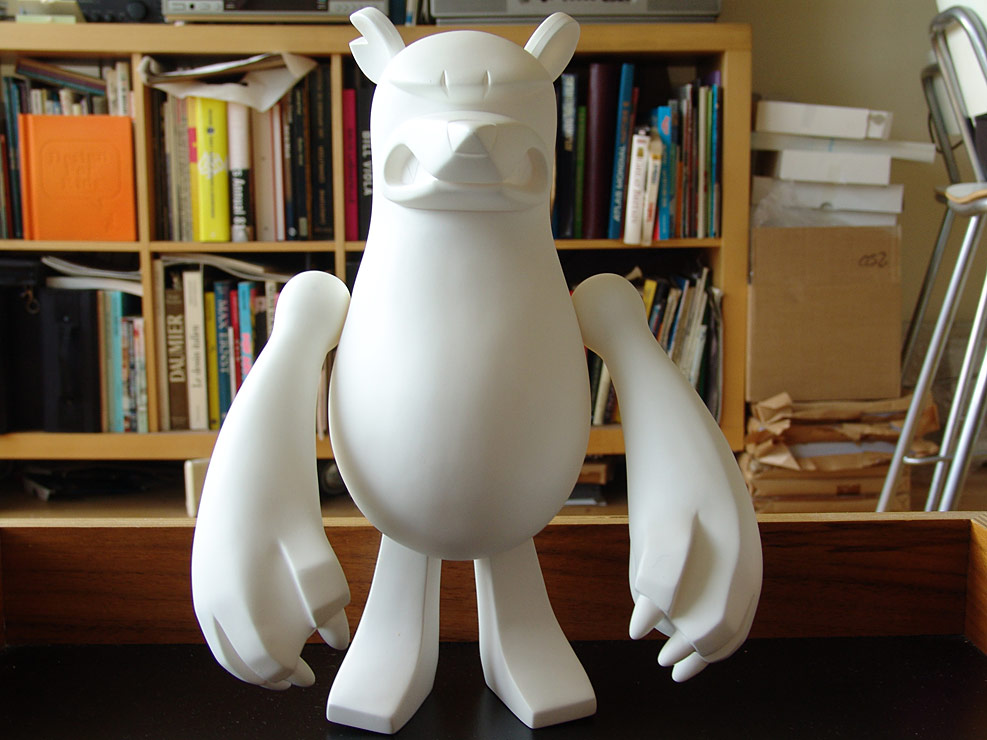 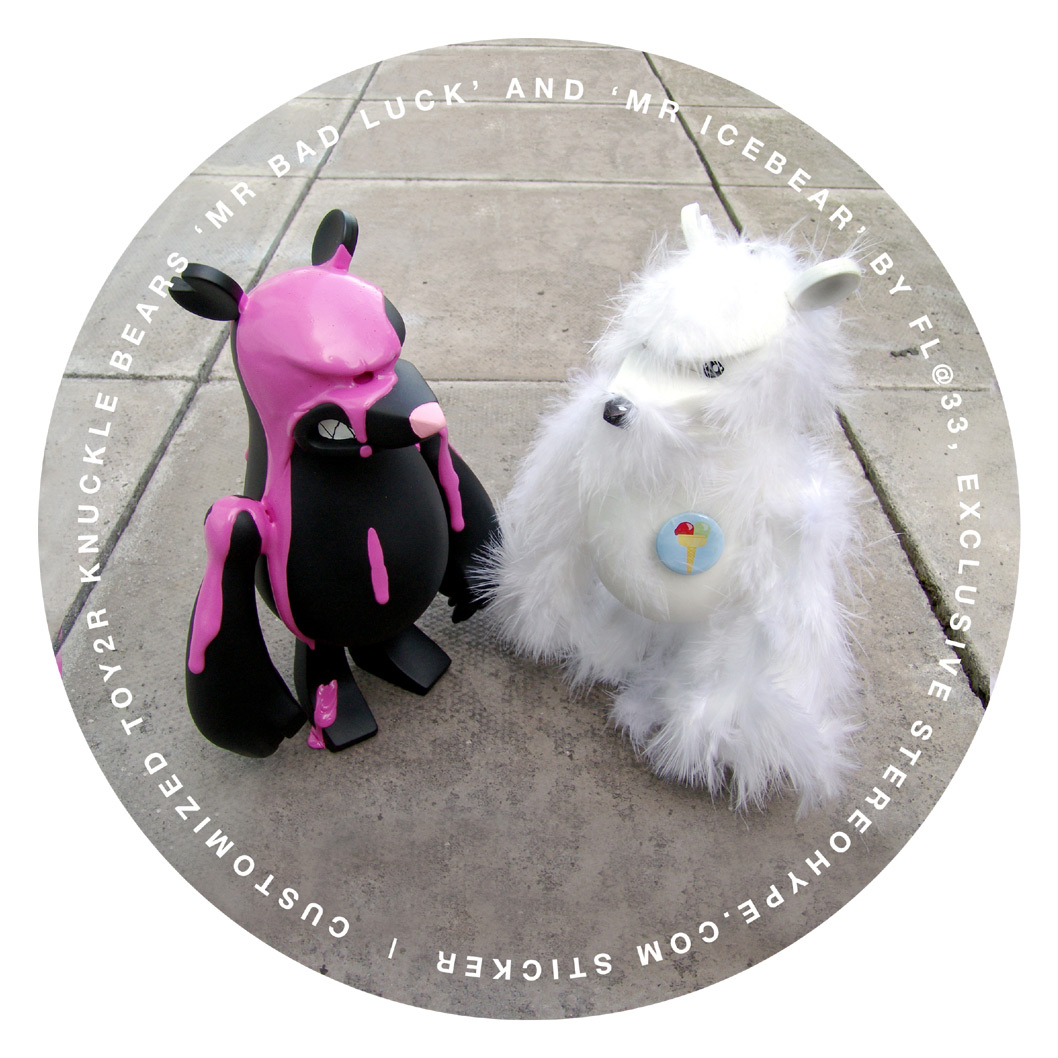 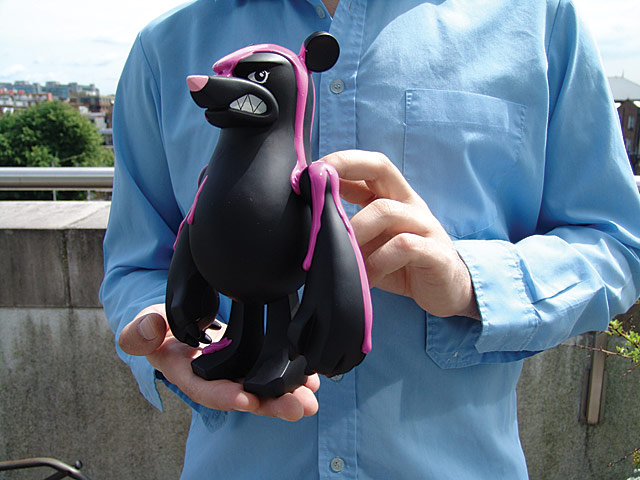 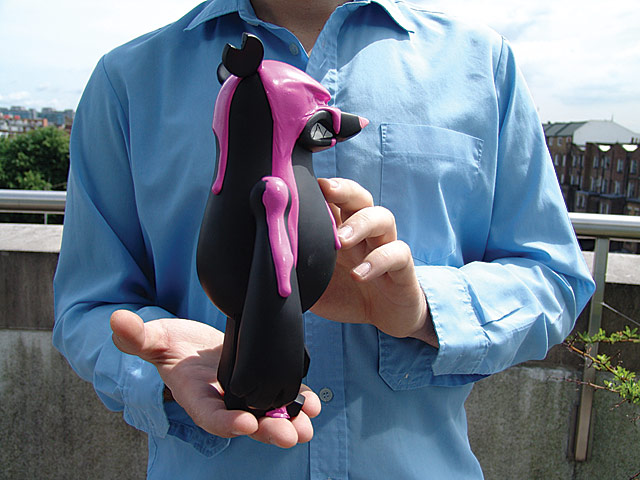 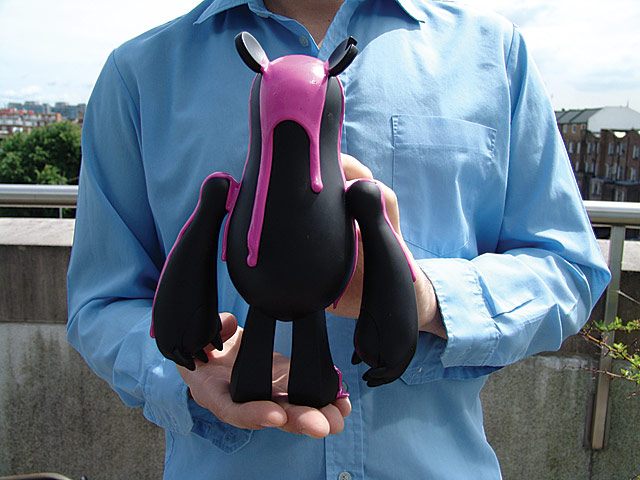 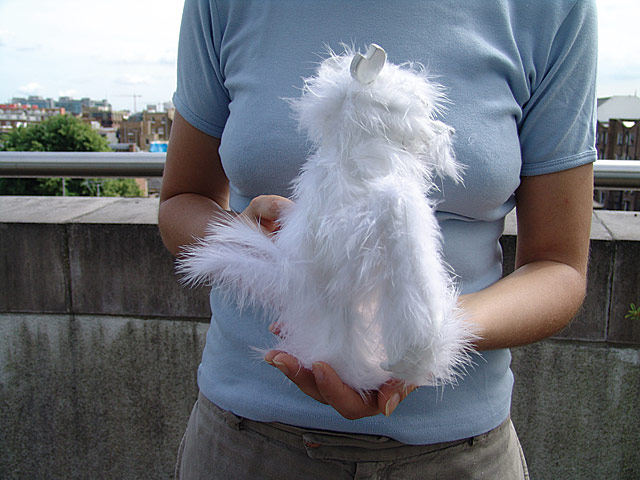 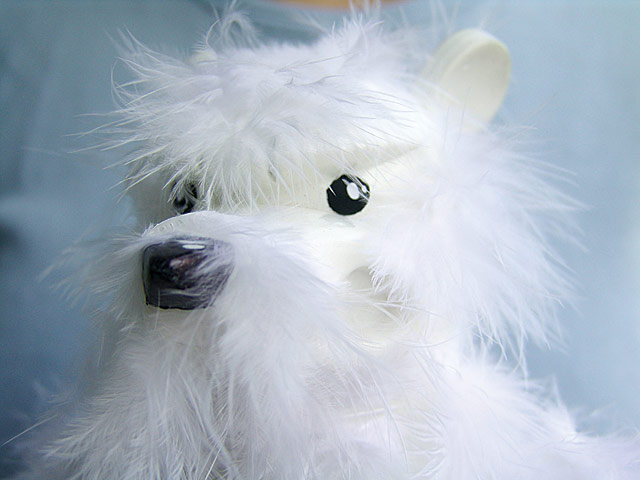 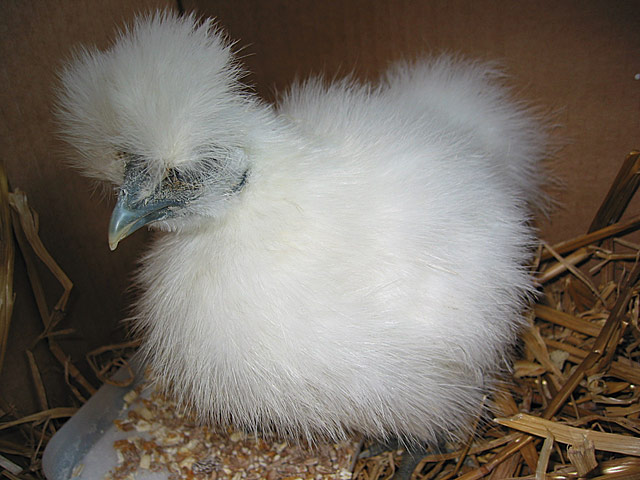 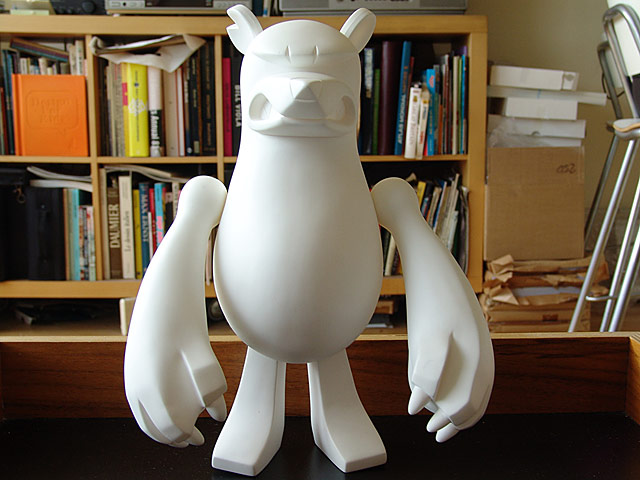 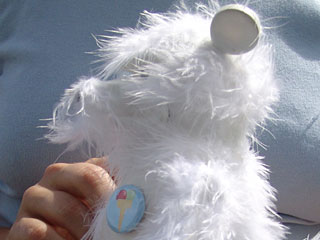 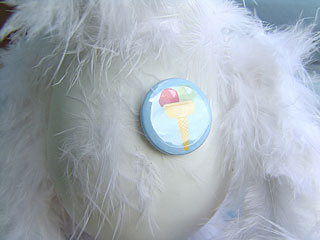 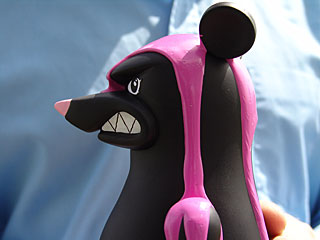 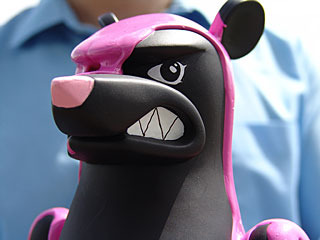 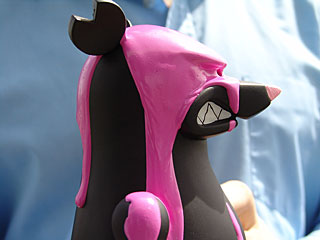 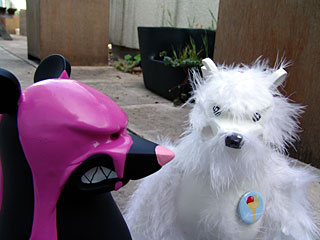 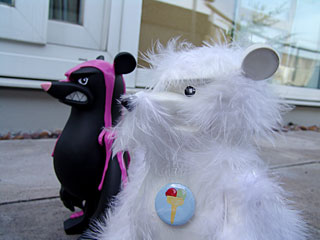