PHOTOGRAPHY EXHIBITION | PICTURE POSTCARDS
Four travel-related photographs each by FL@33's Agathe Jacquillat and Tomi Vollauschek were selected for Transmission: Photography & the Postcard – a section of the group show Transition: An Exhibition of Contemporary Photography at PS Mirabel Gallery, Manchester, UK.
___ Following a call for entries the photographs were sent as postcards to the show's curator Mark Adams. All postcards were sent twice so the back of the card – featuring time and location of the motif – could be exhibited next to the picture side.
___ Other FL@33 contributions were ongoing projects Flying Forest and Balloons Series (2).

TRANSMISSION | PHOTOGRAPHY & THE POSTCARD
The picture postcard provides a range of functions – its utilitarian nature facilitates the transmission of messages from distant destinations experienced by the traveler, holidaymaker. This format of display has also become a popular promotional tool for artists. The postcard functions as a tool for communication of linguistic messages yet also carries an aesthetic value and has a strong connection with place or placelessness.
___ The concept behind this exhibition is a response to the fact that photography as a cultural activity is increasingly becoming a medium of exchange between individuals – a form of dialogue or message. Conversations take place on social media platforms such as instagram and snapchat that use photographic images as a short hand – an alternative to the convention of linguistic communication.
___ As part of the exhibition Transition at PS Mirabel postcards from these artists appeared alongside photographic prints displayed using a diverse range of materials and methods of presentation.
___ Exhibitors include: Community Pinhole Project / Jo Howell & The People of Sunderland  (Tyne & Wear), Paula Adams (Tyneside), Steph Shipley (Lancashire), Eric Braithwaite (Cambridge), Anne Giddings (West Midlands), Ian Jones (Birmingham), Phil Toy (Bristol), Tomi Vollauschek (Europe), Agathe Jacquillat (Europe), Sandra Ratkovic (Berlin), Tanya Ahmed (New York, USA), Stephan Hack (California, USA) and Mat Hughes (Australia). 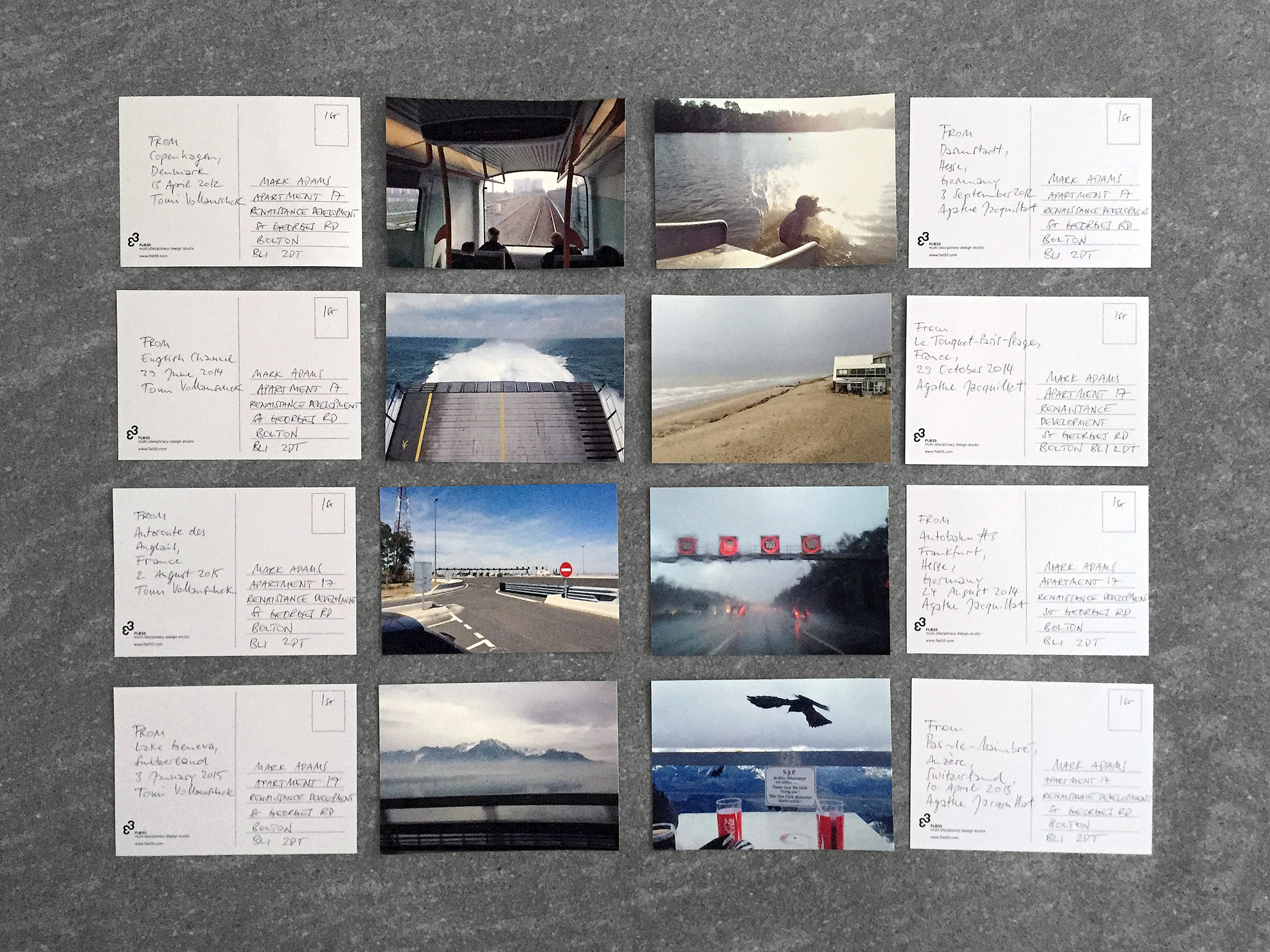 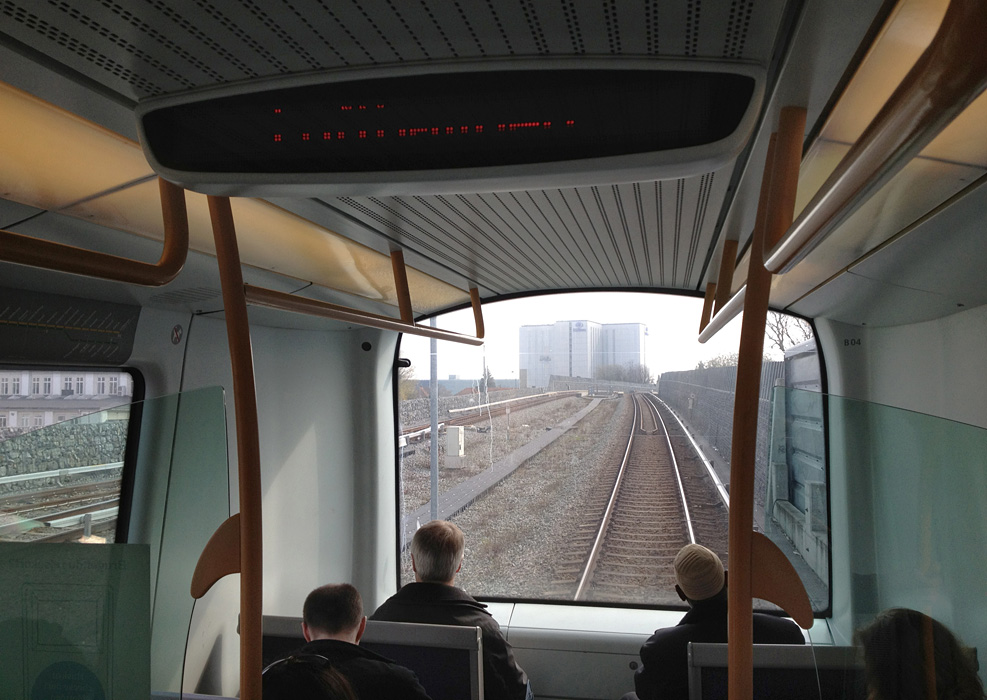 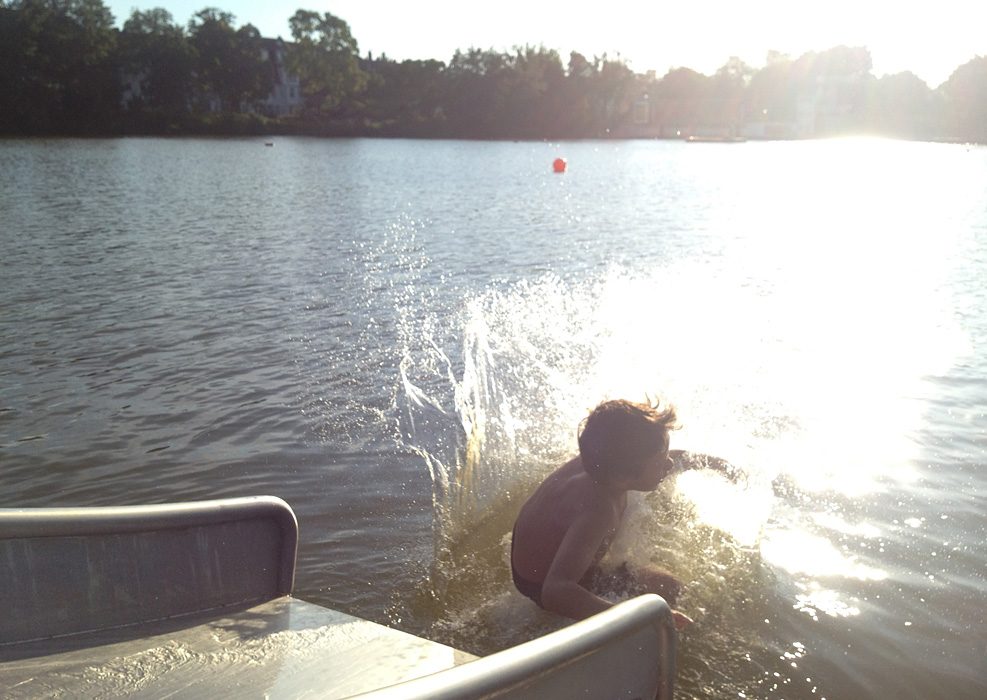 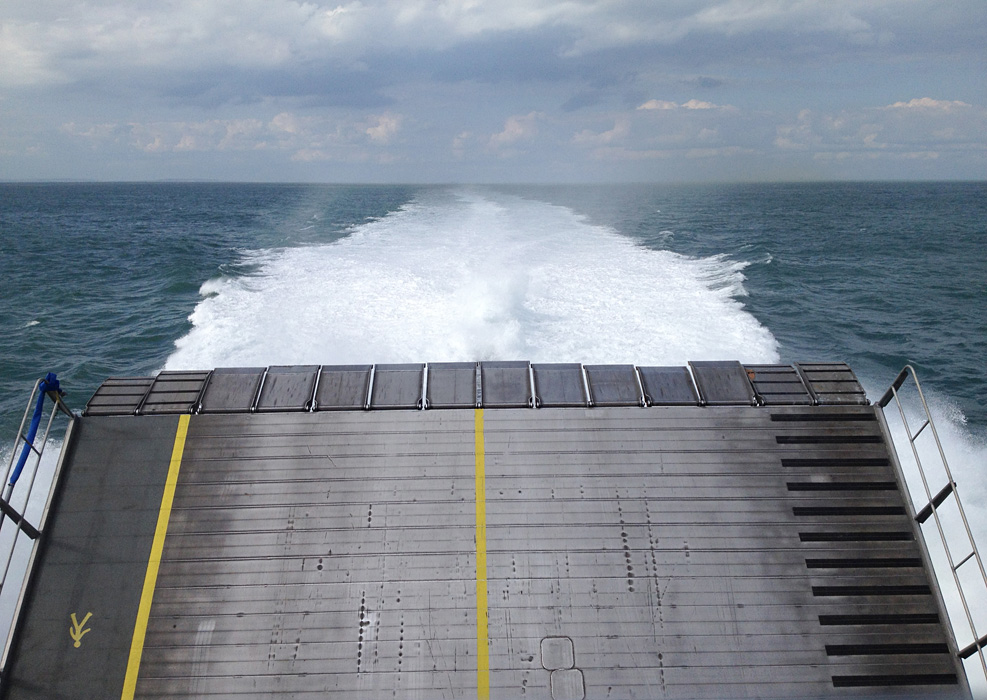 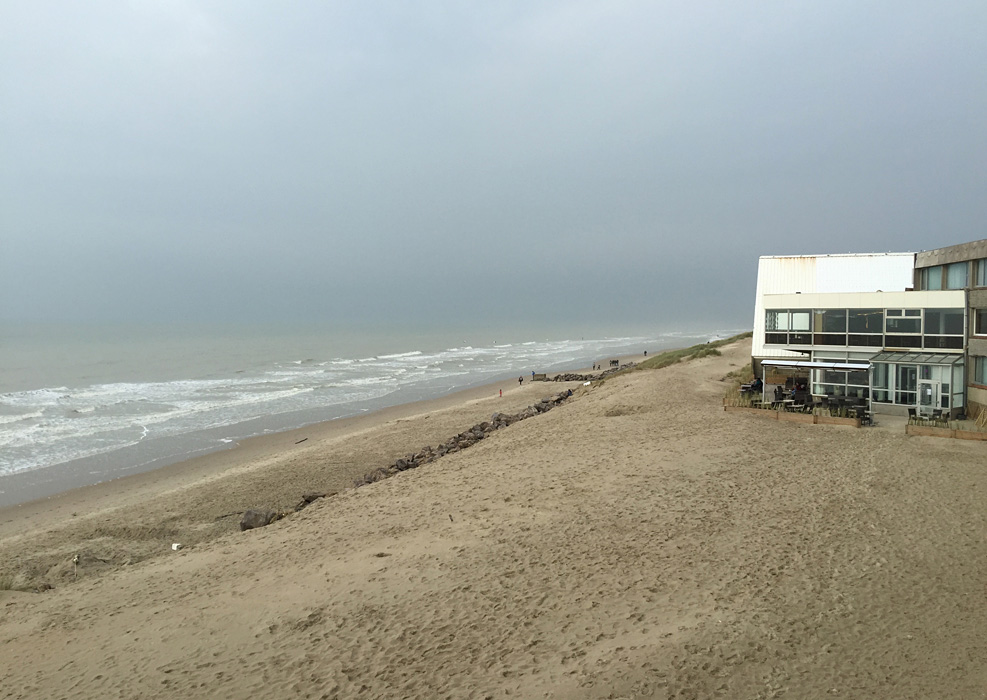 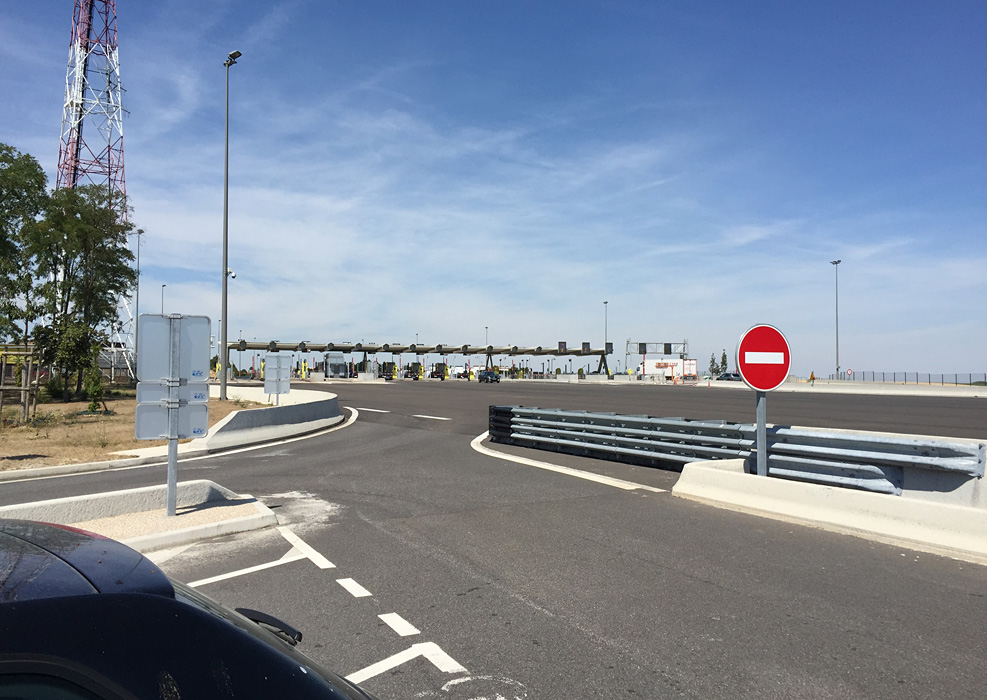 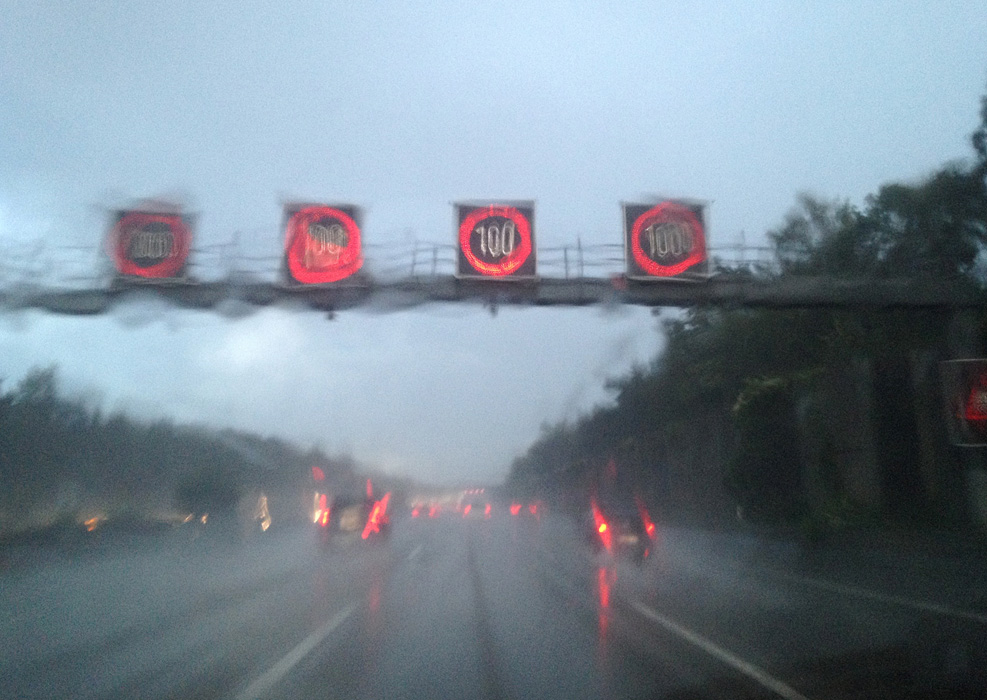 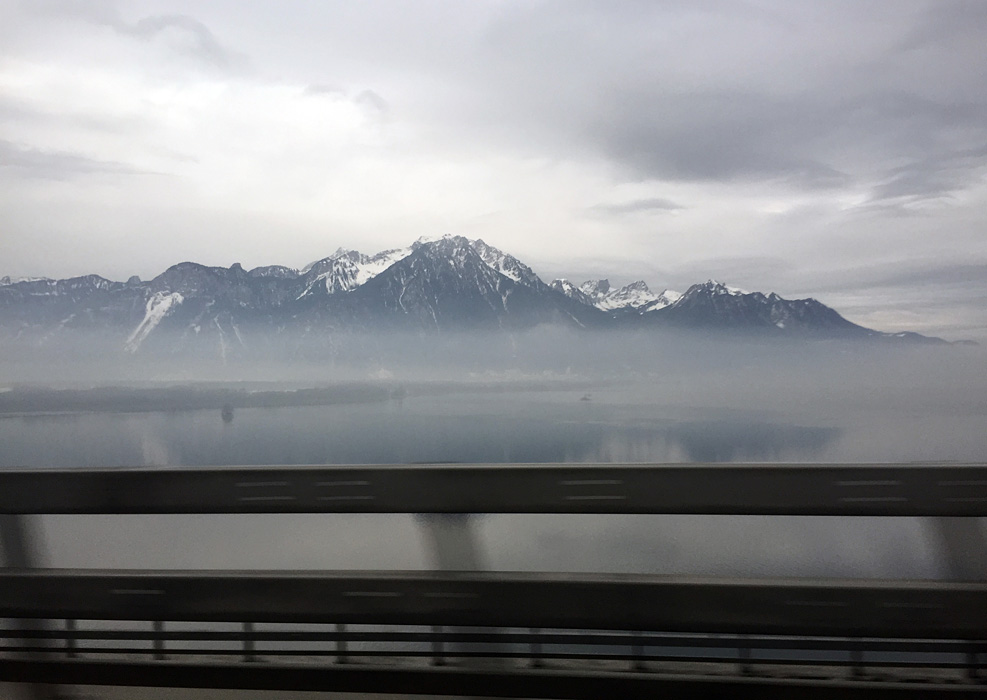 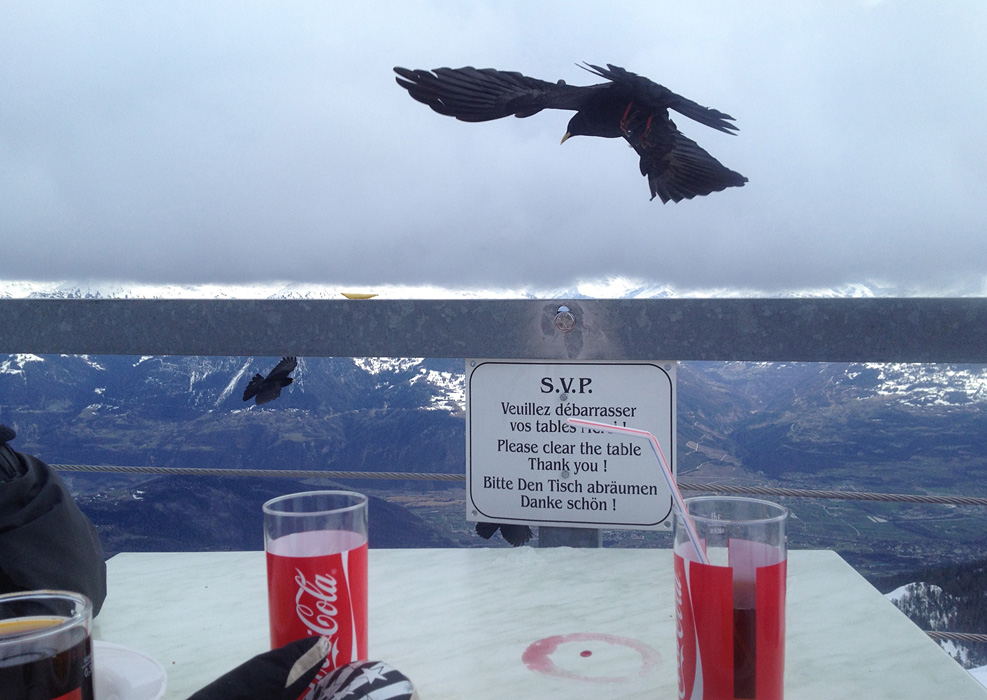