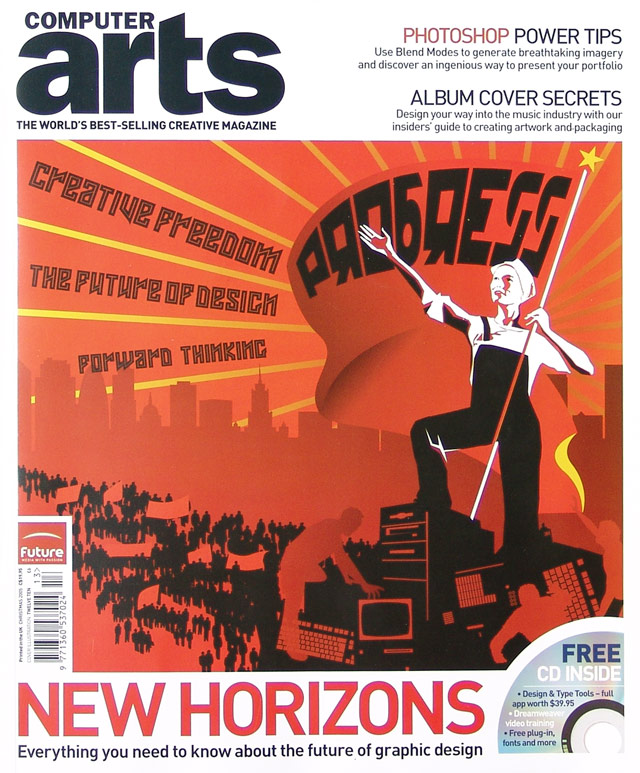 COMPUTER ARTS | REVIEWS: DESIGNED FOR LIFE...
Stereohype Baby Tees | The London-based design and clothing crew must be getting soft in their old age, as their first collection of T-shirts for ankle-biters hits the shelves. Designed by FL@33 these fantastic Tees feature the cutest rabbit ever and some onomatopoeia from around the world. Wang wang! | Price (...), stereohype.com 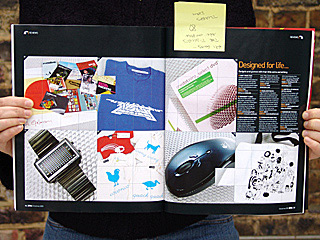 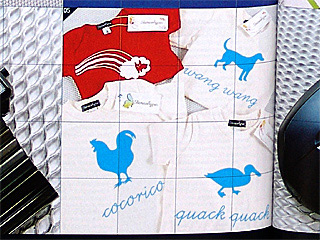 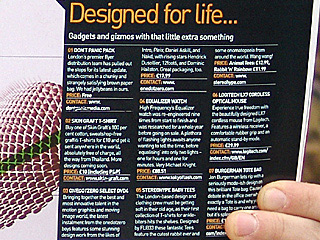