July 13th, 2012
FL@33 goes America – FL@33's MICA residency lecture and workshop confirmed: Tomi Vollauschek FL@33 residency, 9–14 March 2013. Kindly invited by Whitney Sherman – FL@33's Tomi Vollauschek is looking forward to be designer in residence in the MFA in Illustration Practice program (MFA ILP) at the Maryland Institute College of Art (MICA) in Baltimore, MD, USA. He will give a lecture based on FL@33's The 3D Type Book and run a 3-day workshop inspired by FL@33's book Made & Sold. The public lecture at MICA will take place on March 13th at 7pm, with booksigning to follow.More info. 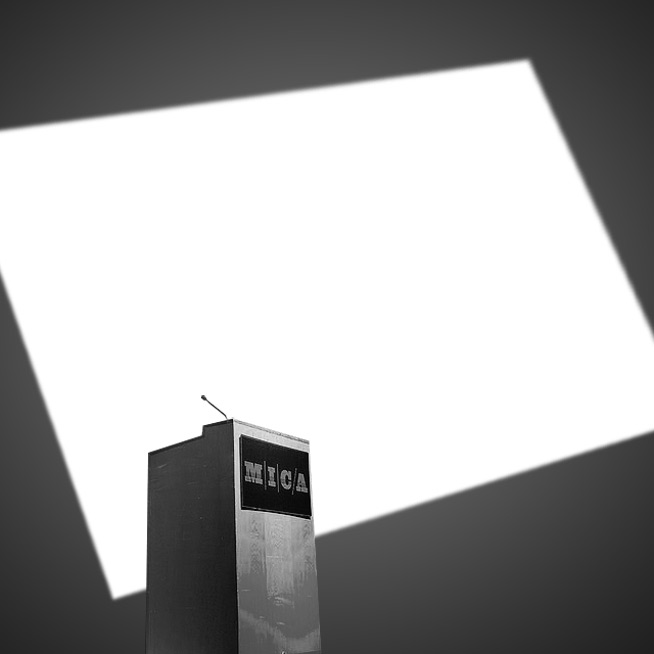 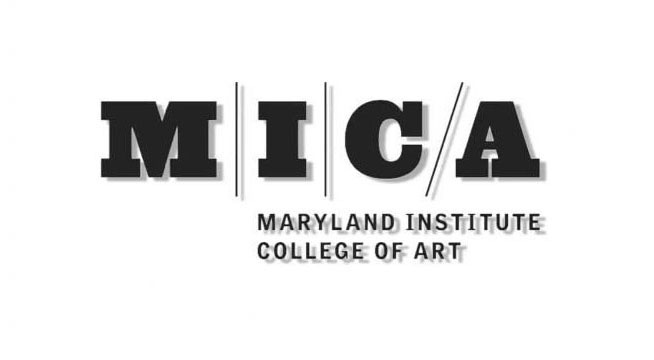