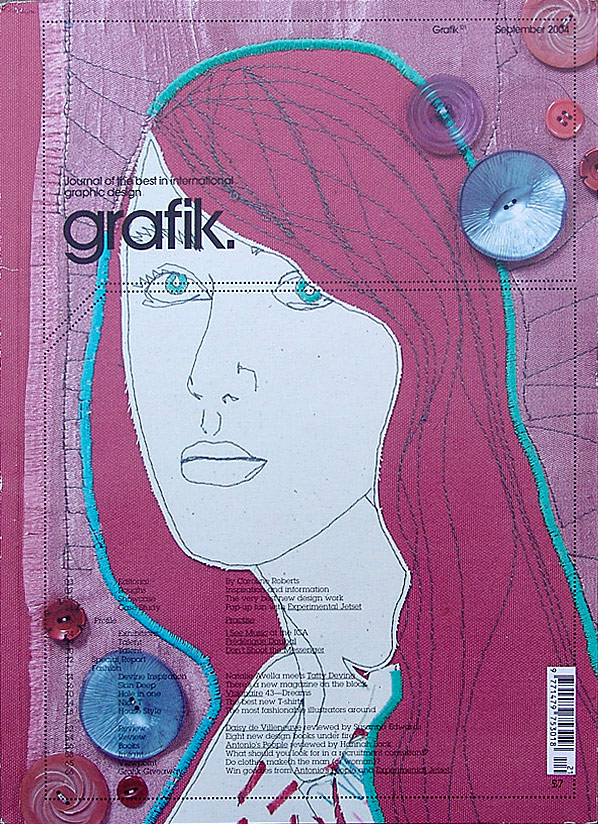 GRAFIK | REVOLUTIONISE YOUR WARDROBE (...)
Nice T. – Grafik put out the call for the greatest graphic T-shirts and this is the result – 100 of the best T's around for one lucky winner. To enter (...) Three of the 100 T-shirts were FL@33-designed garments created for Stereohype's first clothing range that was launched a few weeks after this Grafik issue came out. Featured T-shirts are Butterflies in my Stomach (pink), Stereohype's introductory Squirrel T-shirt (male) and the 200% Cotton Dogs T-shirt (blue, male) created in collaboration with Laurence King Publishing for the launch and limited edition of the FL@33-designed book 200% Cotton – New T-shirt Graphics by Helen Walters (also released in 2004). 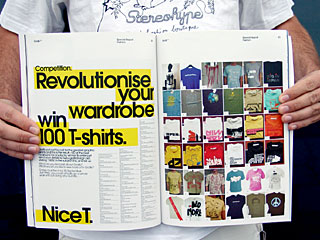 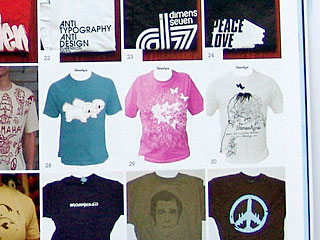 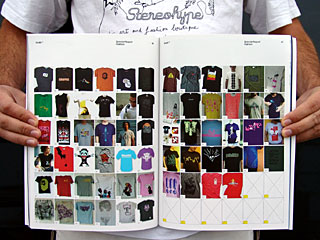