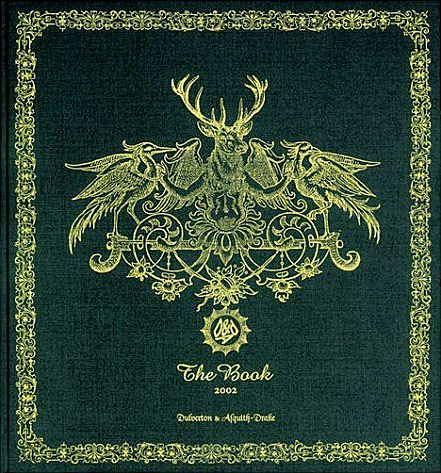 OFFICIAL BLURB
This annual is a showcase of the most outstanding work in advertising and design in one year and is a reference/guidebook for creative standards and who's who in the world of communication. The 2002 annual includes many examples of the world's best poster, press, television and cinema commercials. It also celebrates photography, illustration, direction, animation, typography and writing. 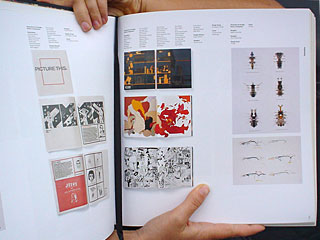 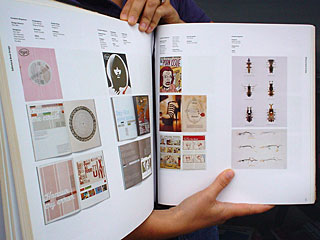