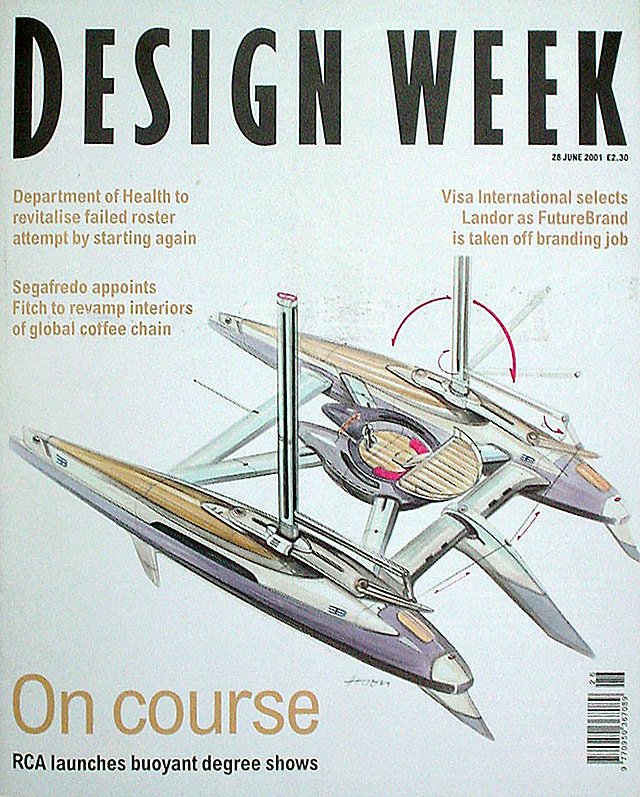 DESIGN WEEK | REALITY BITES
Clive Grinyer examines the work of graduating students from three product design courses at the Royal College of Art. Michael Johnson samples the work of some of this years's Communication students. 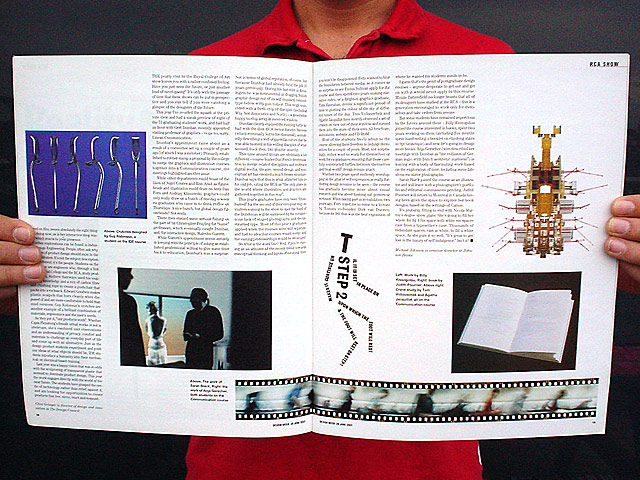 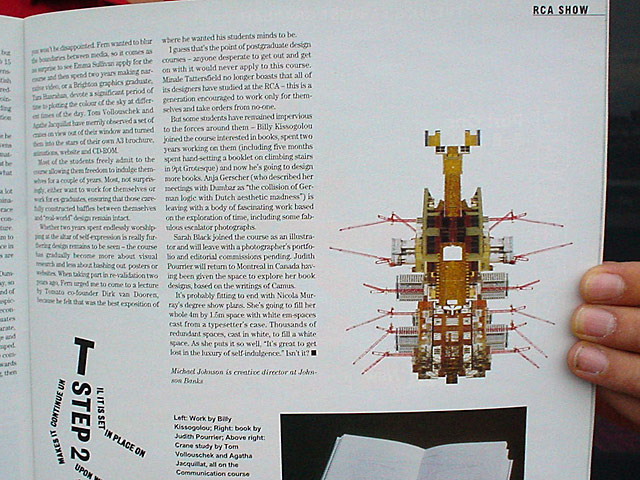