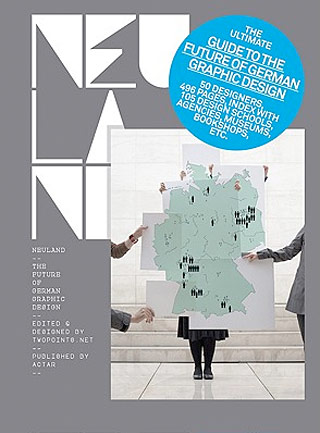 NEULAND | FL@33 INTERVIEW / PROFILE
(ENGLISH, UNEDITED VERSION)
FL@33 is a multi-lingual and multi-specialised studio for visual communication based in London. Founders Agathe Jacquillat (French from Paris; ESAG Penninghen) and Tomi Vollauschek (Austrian, originally from Frankfurt; FH Darmstadt) met on the Royal College of Art's (RCA) postgraduate Communication Art and Design course in 1999 and set up their company in London after graduating in 2001. The studio is working across all media in the areas Concept Generation, Print, Screenbased Work (Broadcast, Motion Graphics, Interface Design, Websites), Exhibition Design and Publishing. FL@33 projects such as bzzzpeek.com and stereohype.com have been featured online and in numerous magazines, newspapers, books around the world.
What is German?
Being constantly very concerned about what the neighbours think. Being insured against everything. Recycling with great passion. Having vast amount of laws and tax rules – more than any European country in fact. Trying to be patriotic while being haunted by the german past and overwhelmed by globalisation. The mother tongue of some of the most influential philosophers of all time. Eating a lot of bread throughout the day – even (or should I say especially) for dinner. The annual broadcast 'Dinner for One' (a recorded English theatre play in B&W) watched by millions at new years eve.
What is German Design?
While i was studying in Germany in the mid 90s I would have associated German graphic design with the Bauhaus and the Ulm School, product design definitely with Braun products and Siemens medical equipment - constantly striving for the timeless as a problem solving exercise. Nowadays (having left Germany almost ten years ago) I'm not so sure anymore. German contemporary design does in many ways seem to have lost its national identity – an international phenomenon of course rather than a German one alone. A slightly more emotional approach has in many cases finally been embraced in Germany though and many of the previously 'untouchable' design rules seem to have been bent and broken. In the process a lot of very fresh and innovative work has been produced in the last decade – that is of course if you ignore the overwhelming amount of German websites, brochures and annual reports – identically designed in grey and blue – looking more like financial or medical institutions while actually being communication devices for retailers, cultural institutions an even design studios...
Describe your working process?
FL@33's work philosophy is based on the 'Power of 3' theory – the balance of intellect, skill and emotion – a very helpful philosophy we first heard about at the RCA. We do however not consider it to be a strict rule and do encourage spontaneous visual experimentation – which very often helps us find intriguing starting points. It is more like a guideline we simply try to keep in mind and do – as a result – often fine-tune concepts accordingly.
What do you aim to achieve with your work?
FL@33's mission is to create a professional, vibrant, fresh and artistic body of work while keeping a balance between commissioned and self-initiated projects and publications.
You've invited a friend to Germany; name one place they really must visit and a quintessential experience you recommend.
We would definitely have to visit the area I (Tomi) grew up in which is in and around Frankfurt and Darmstadt in Hessen and go to some of the beautiful lakes there.
What is the most important lesson you have learned in your profession so far?
No rest for the wicked. 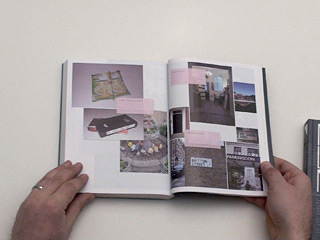 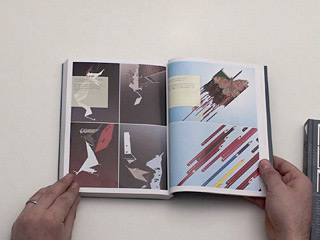 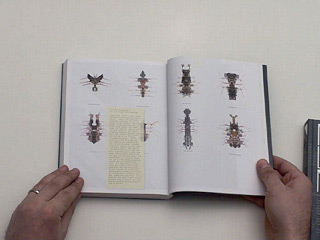 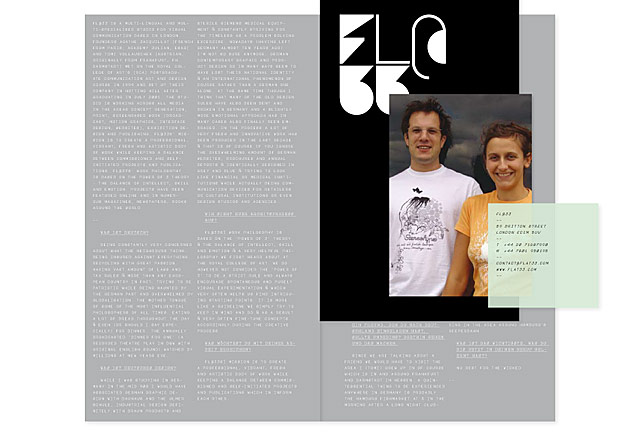 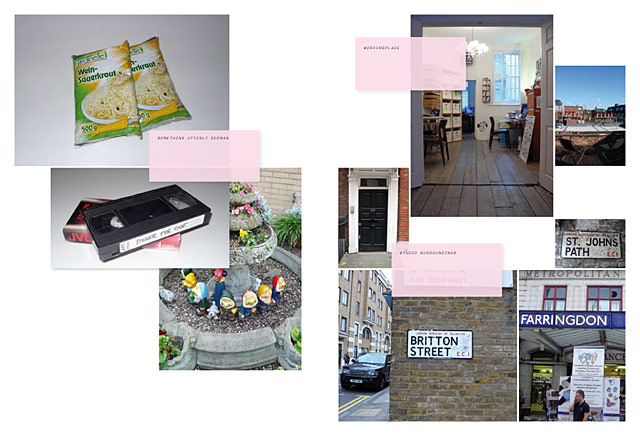 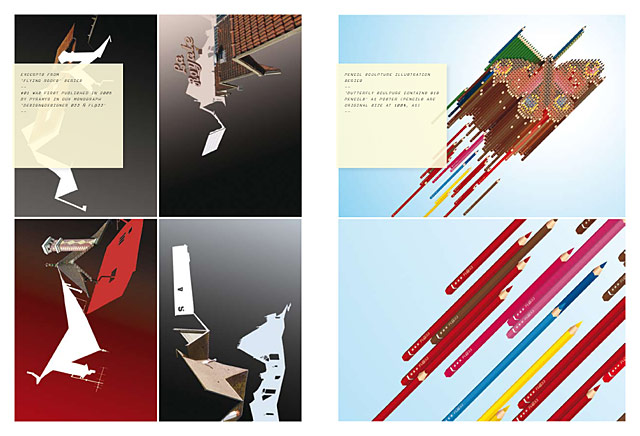 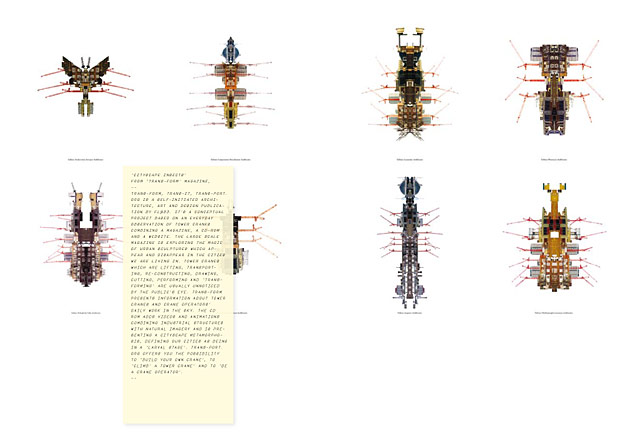