FL@33 PROFILE | ENGLISH
FL@33 (pronounced Flat33), is a multi-disciplinary studio specialised in visual communication. Founded in 2001 by Agathe Jacquillat and Tomi Vollauschek – this group established in London – draws its inspiration from disagreeable, ordinary, even unpleasant items, imparting aesthetic qualities and beauty in order to look at them in a different light. Already known for several of their works, such as Eat and Be Eaten – pasta eating and being eaten – and their series of illustrations made up of colour pencils, or their funny mutant cranes which turn into insects, Agathe and Tomi develop their projects based on the Power of 3 theory – the balance of intellect, skill and emotion. Transposed by a totally original imagination, their projects are impregnated with humour, irony, observation and curiosity, expressing in a most elegant and eloquent way a fresher and more vibrant vision of the world. 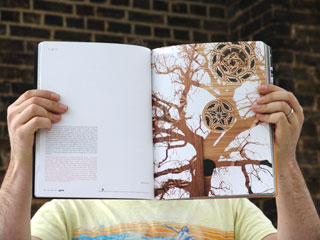 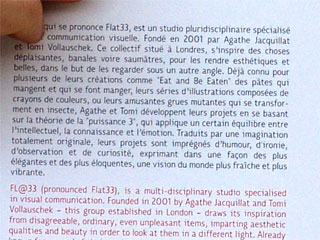 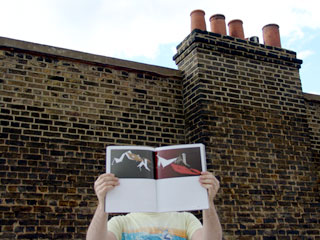 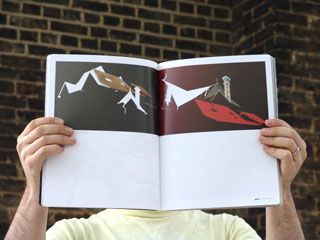 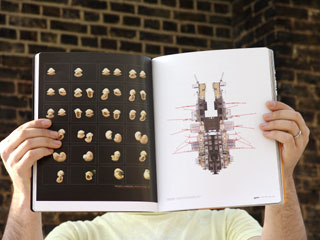 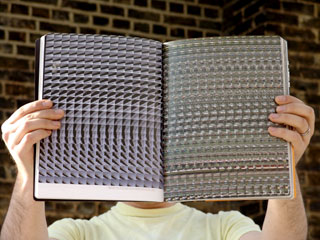