AVAILABLE PRINTSA1-sized prints are available at stereohype.com.
A1—594mm × 841mm (23.4” × 33.1”)
The pencils on these prints are life-sized.
Fine Art Giclée Prints, German Etching,
Hahnemühle 310gsm
Signed on the back of the print. 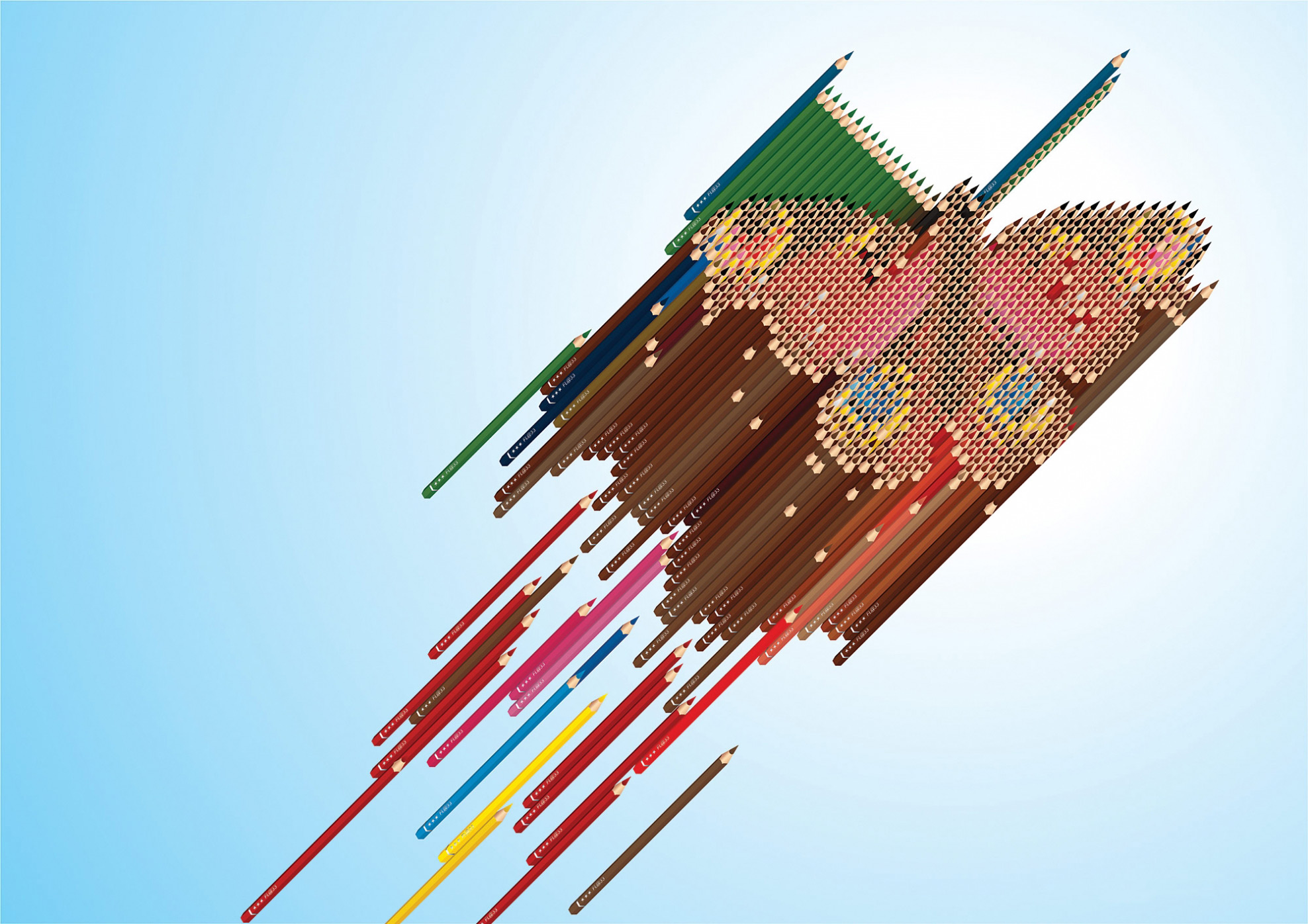 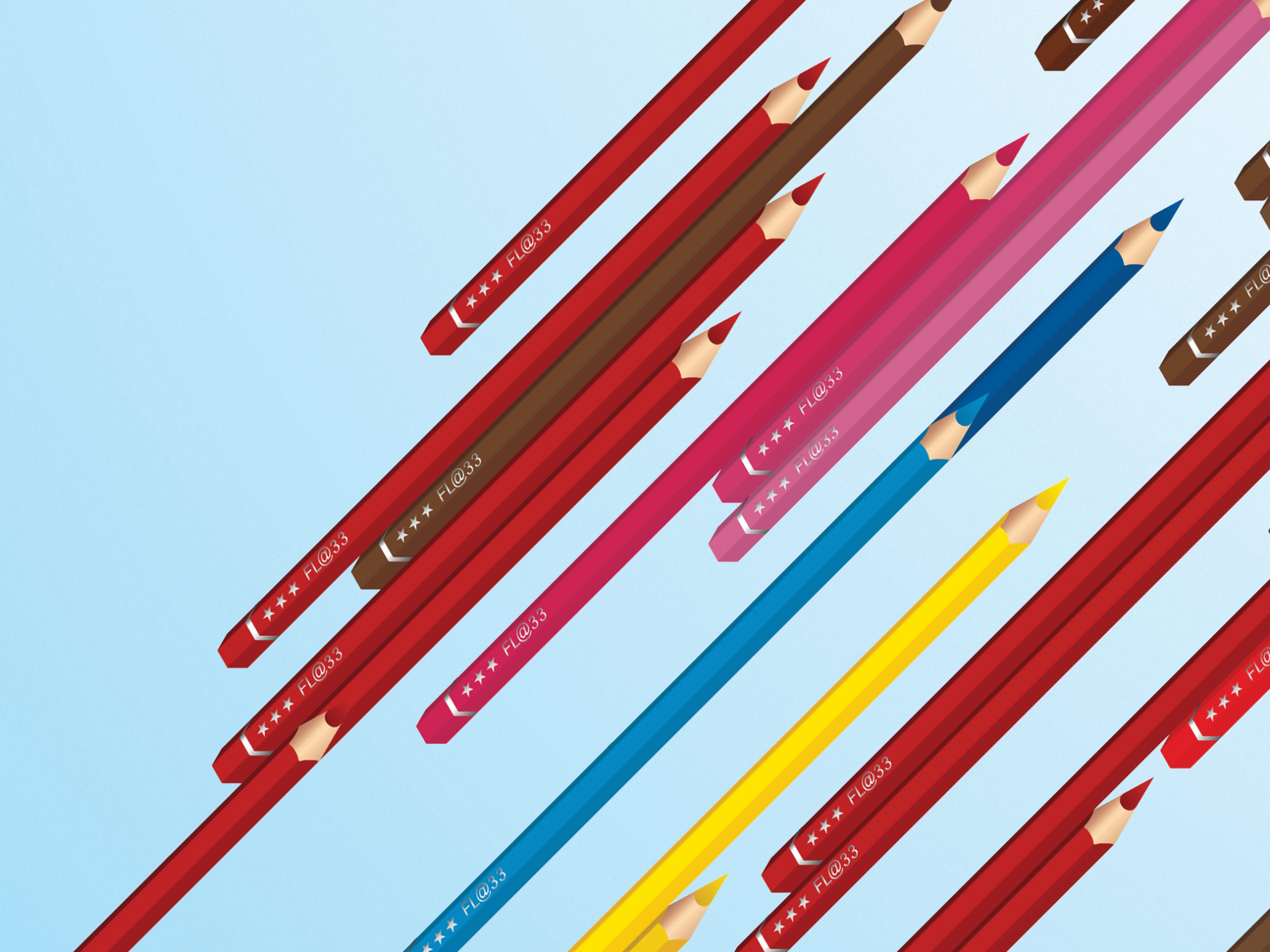