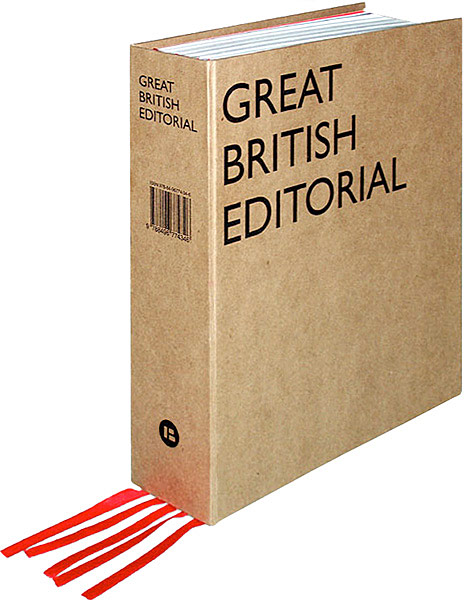 OFFICIAL BLURBA selection of the most outstanding editorial design projects performed in Great Britain, together with their secrets and the personality behind each studio. No doubt this book offers a representative sample of the current British design panorama in the field of editorial design. 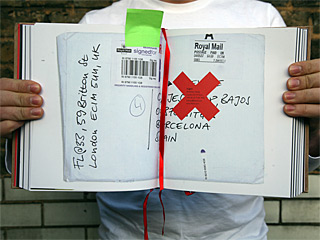 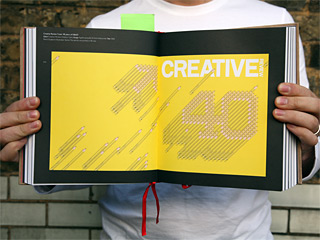 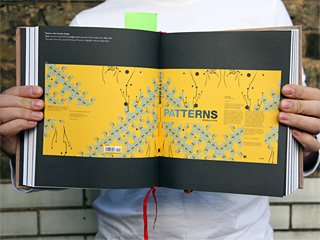 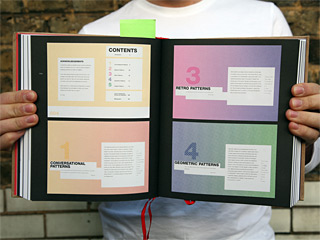 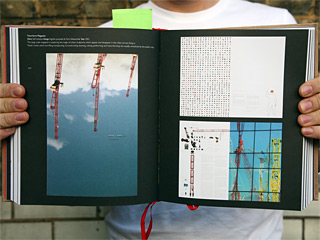 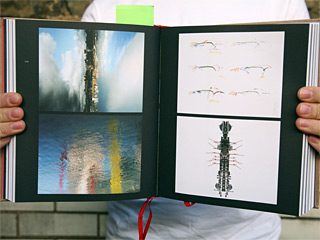 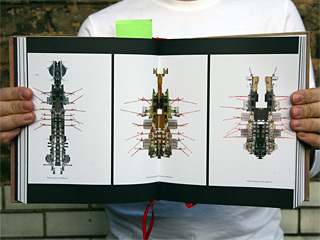