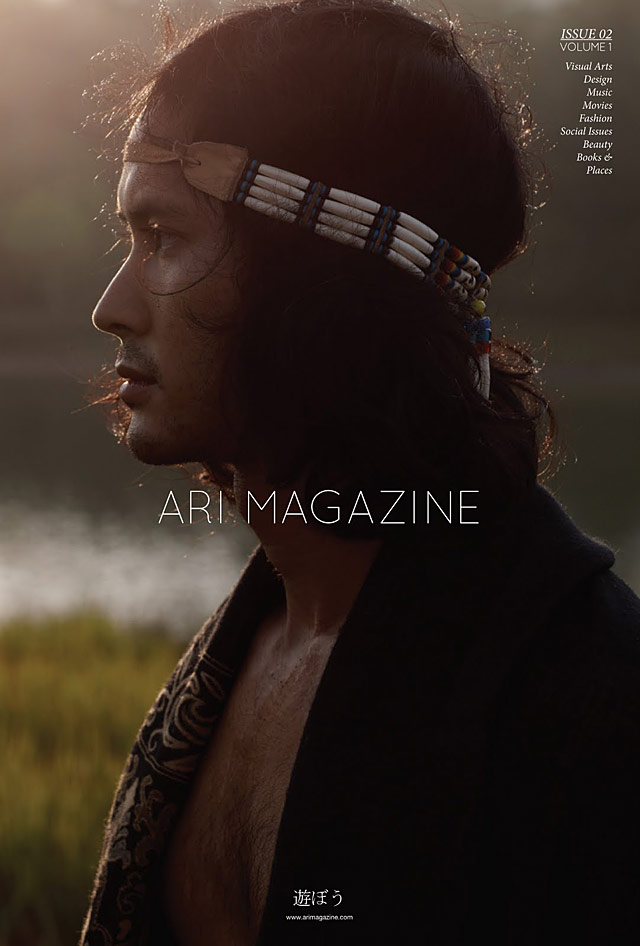 ARI MAGAZINE | BOOKS
Made & Sold by FL@33: In tough times like these, many designers have taken the initiative to start selling their own unique creations, Made & Sold showcase more than 500 of the coolest items created by over 90 practitioners from around the world. madeandsold.com 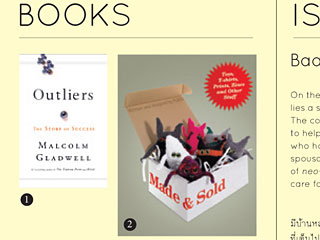 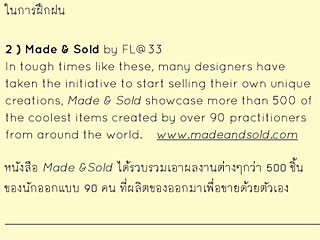 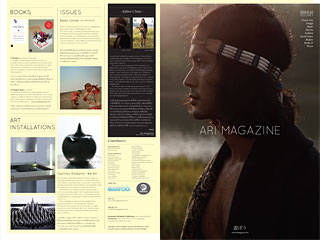 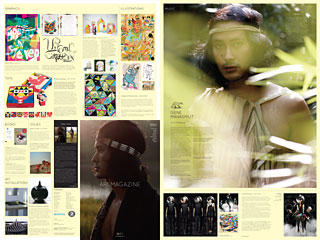 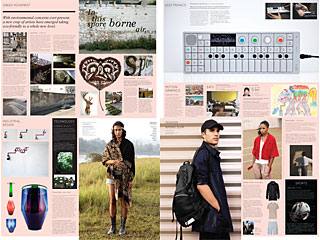