MATELSOM | VARIOUS ILLUSTRATIONS
Shown here are a few of the countless additional illustrations created for Matelsom over the years. Many ideas and communication strategies were developed by FL@33 including concepts such as the firm's favourite sleeping positions on stationery and a collection of mattress test positions and activities to name but a few.
___ Shown here are numerous different illustrations – some more complex than others – that were used for ads, posters, online campaigns and some were simply used as category illustrations for catalogues and their website. 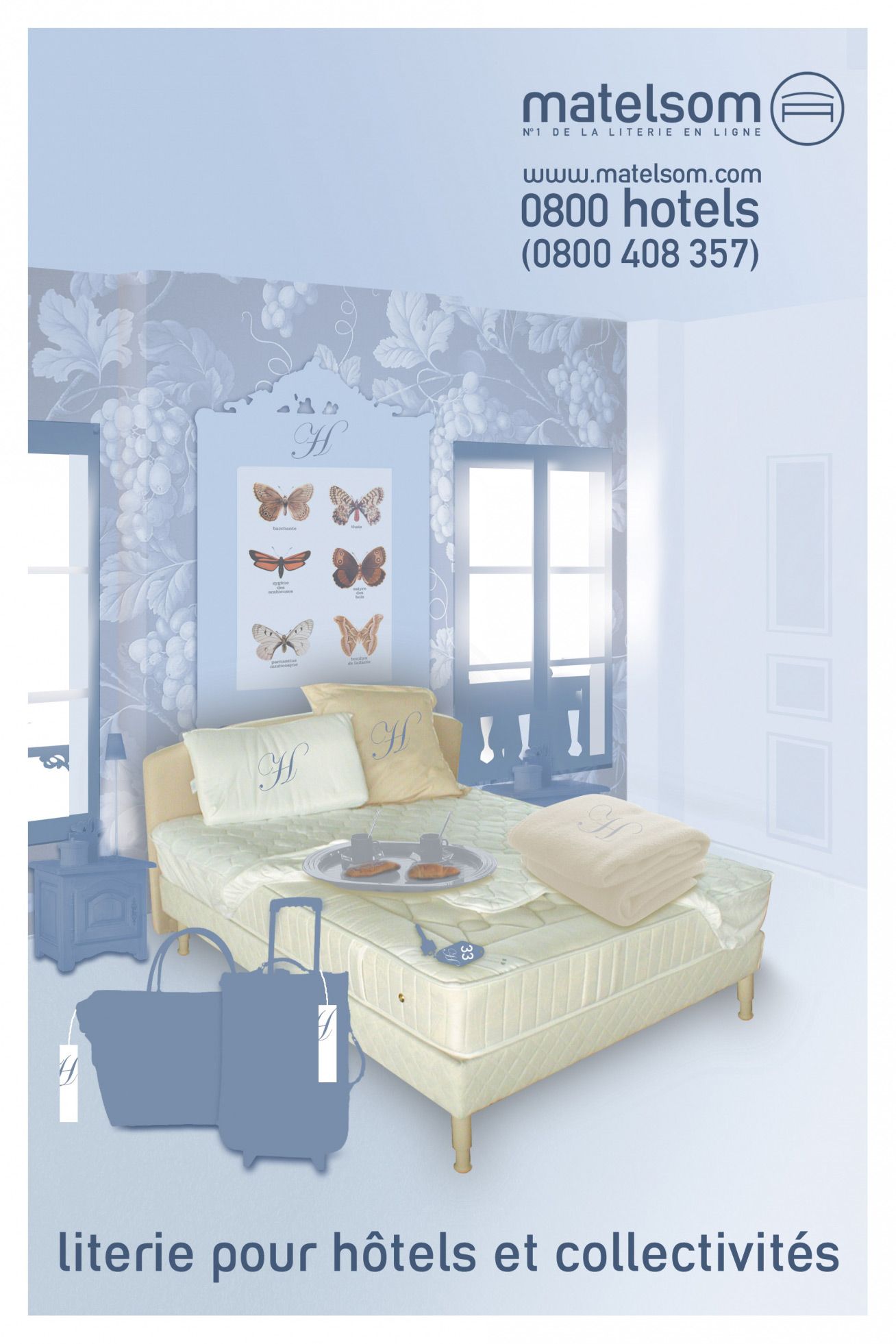 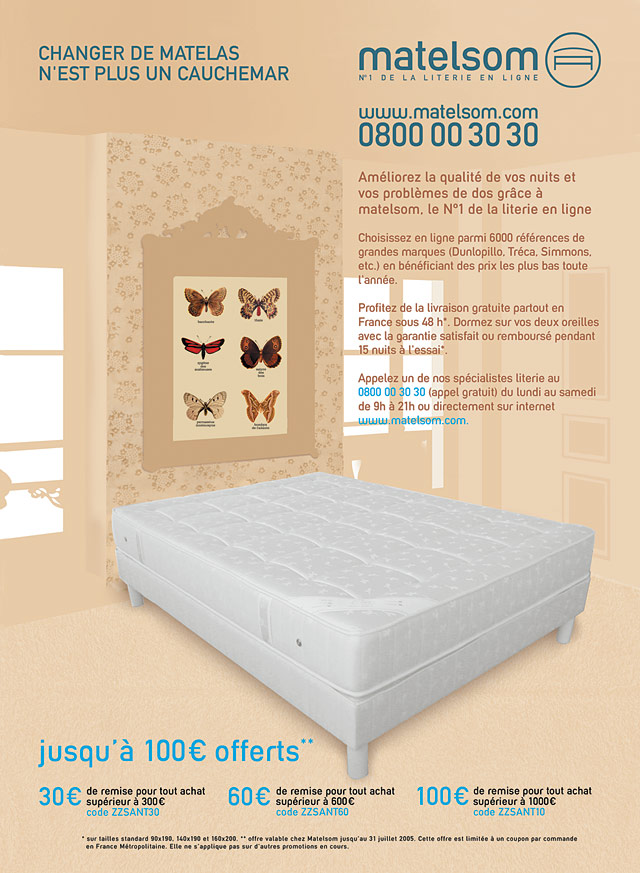 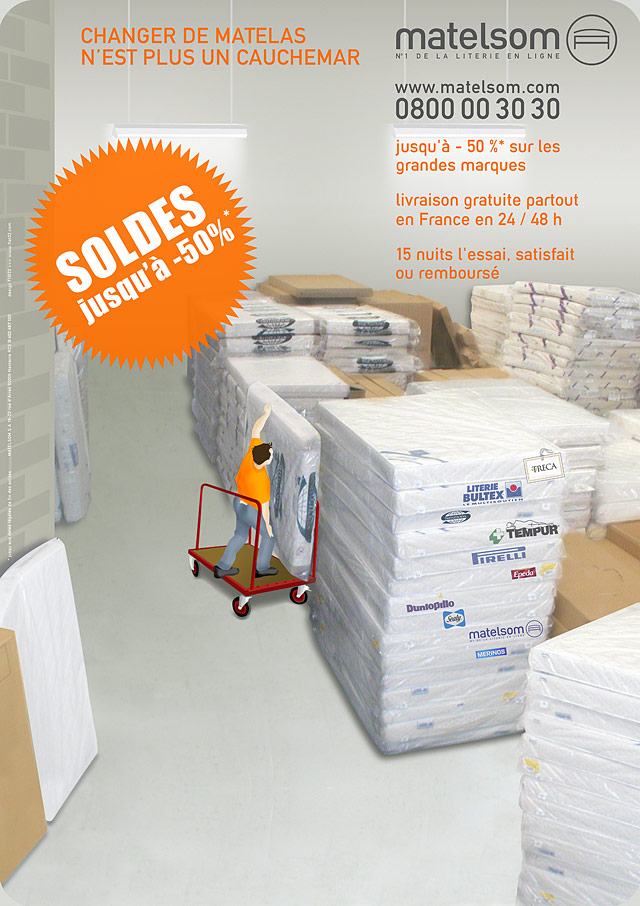 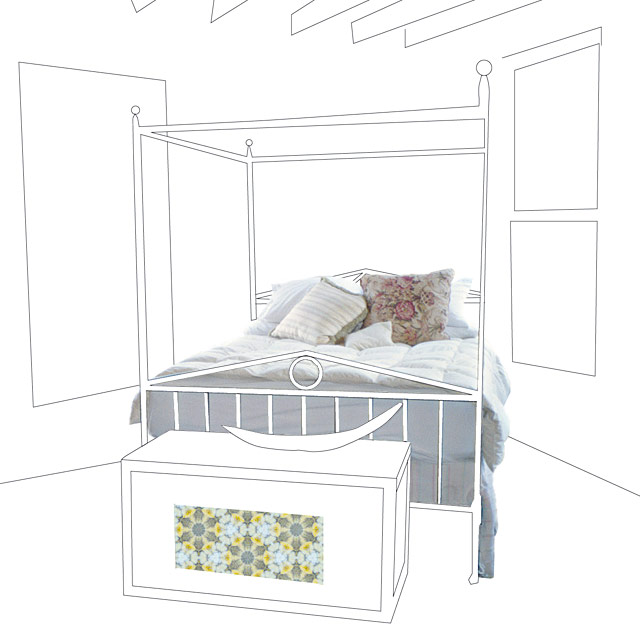 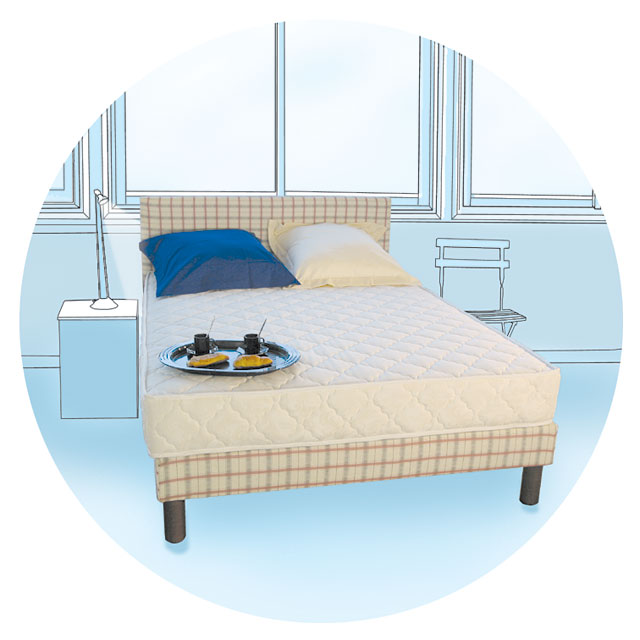 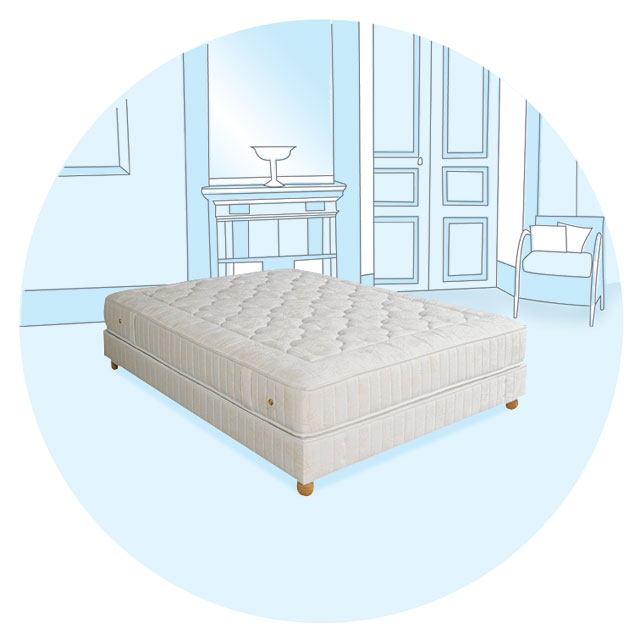 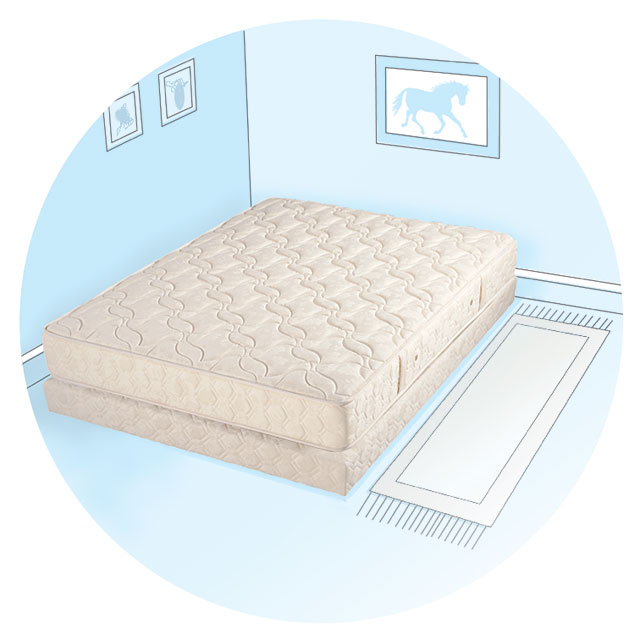 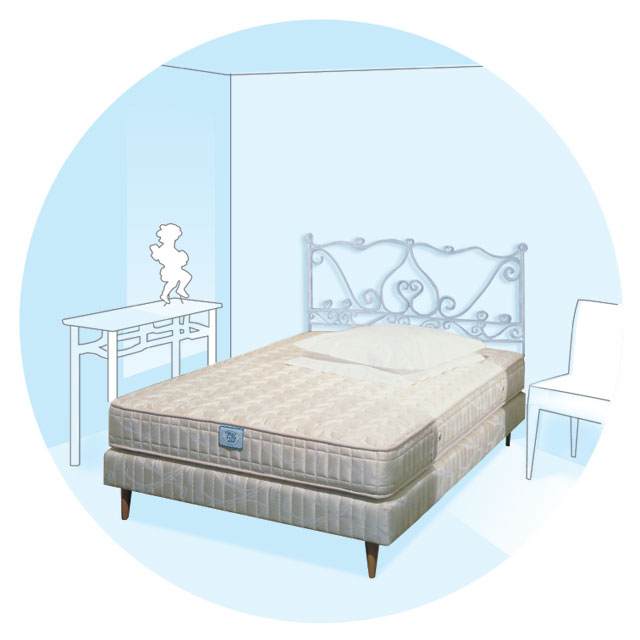 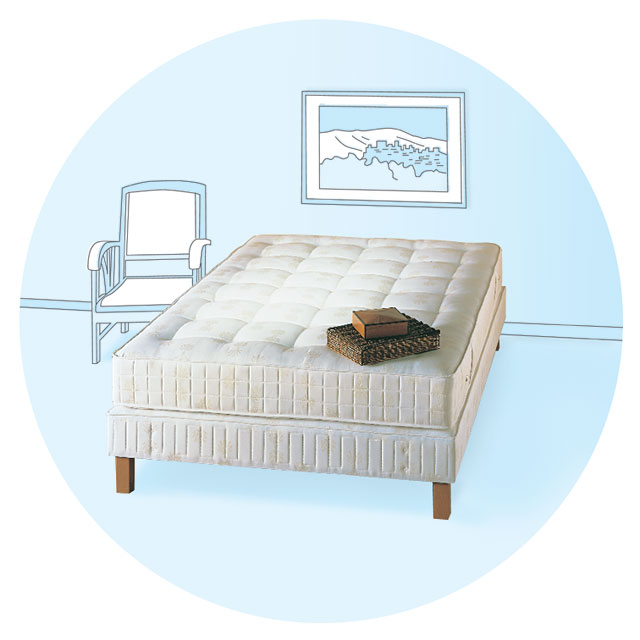 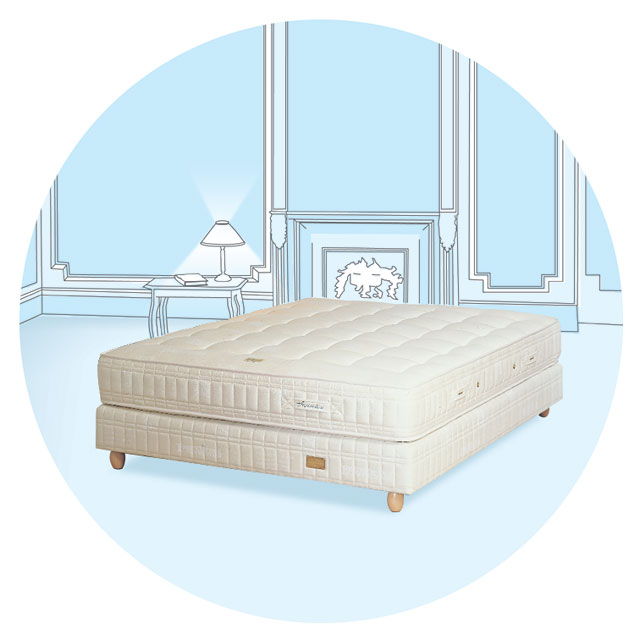 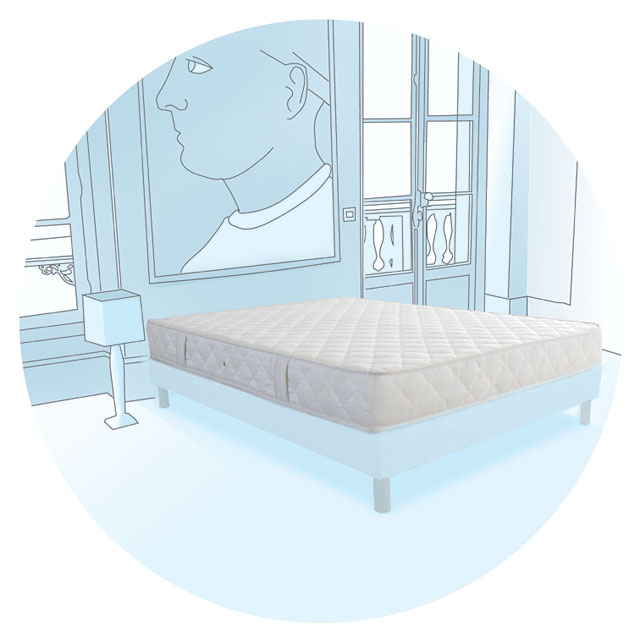 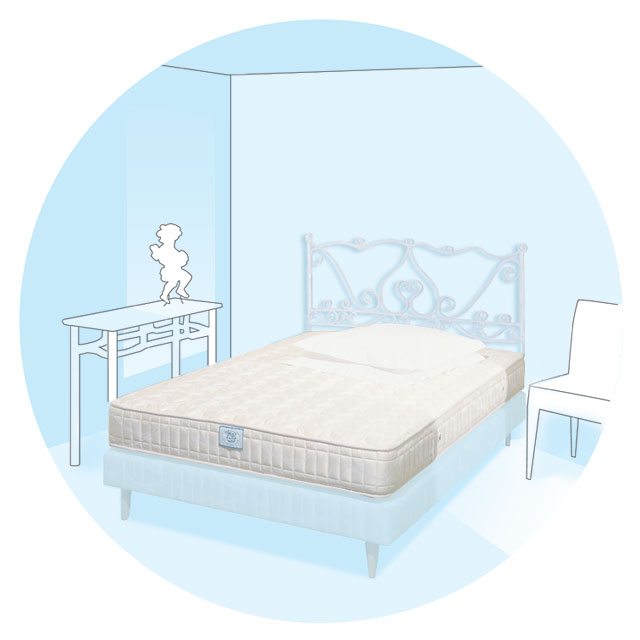 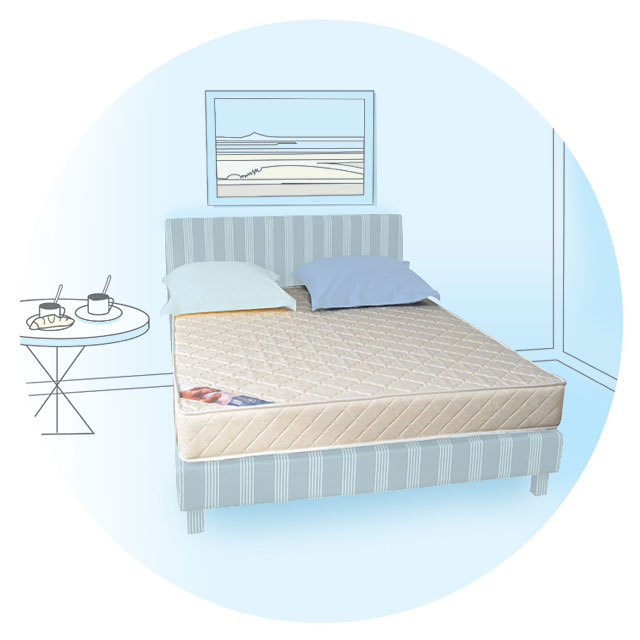 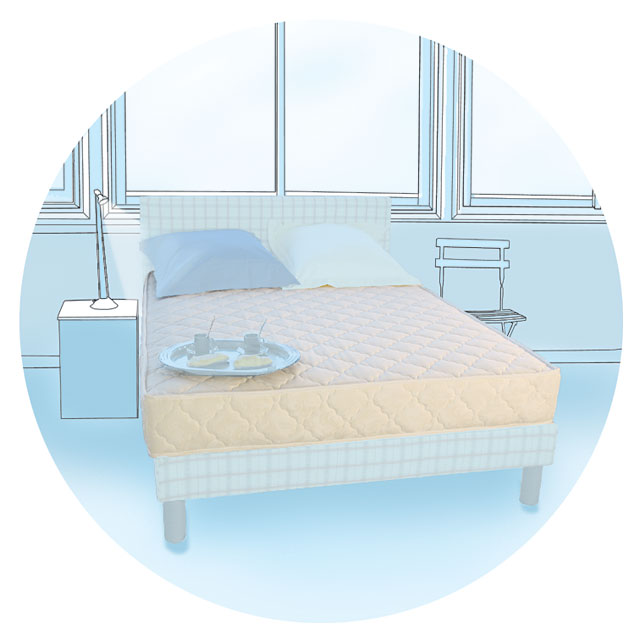 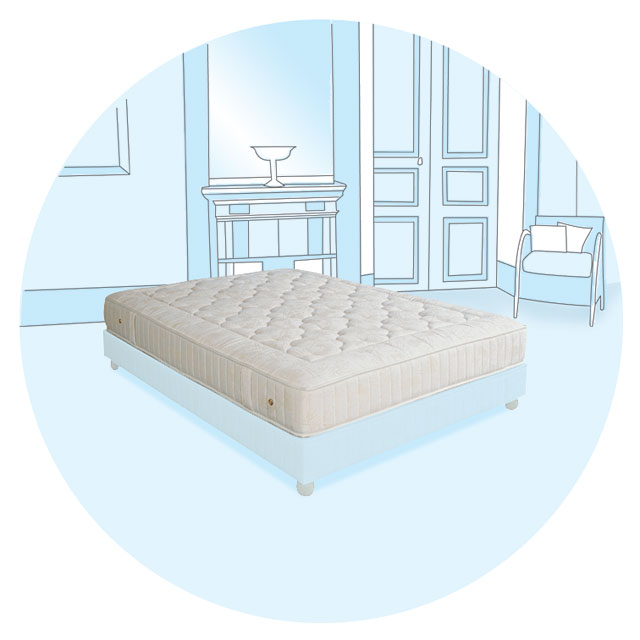 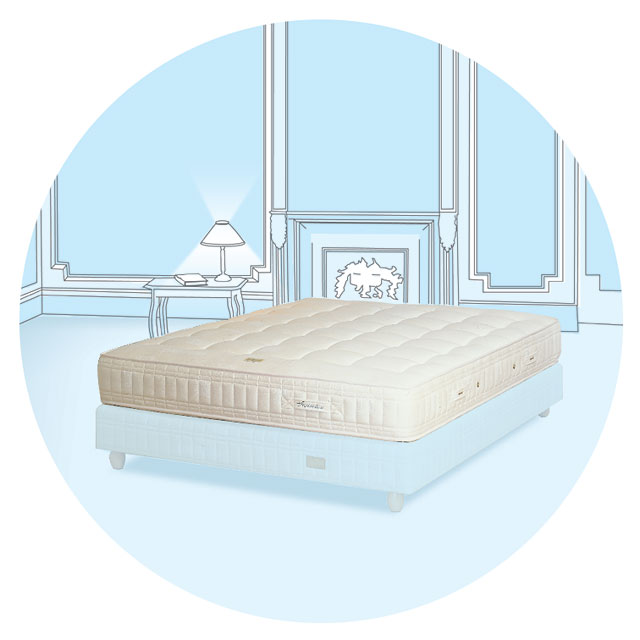 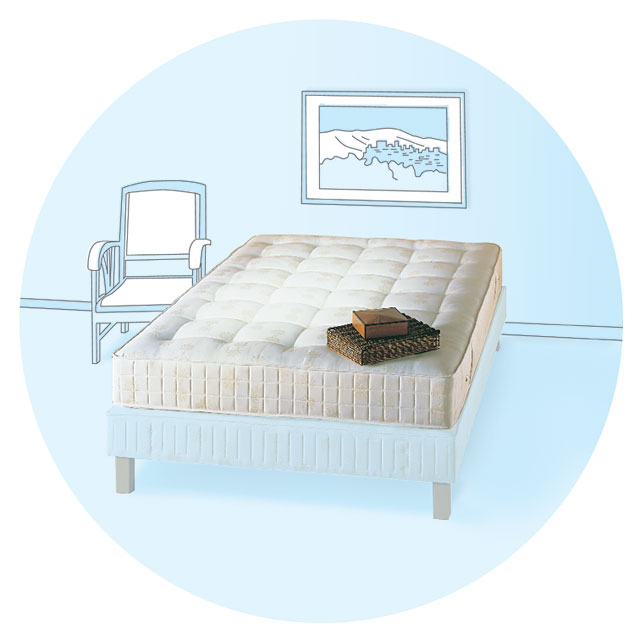 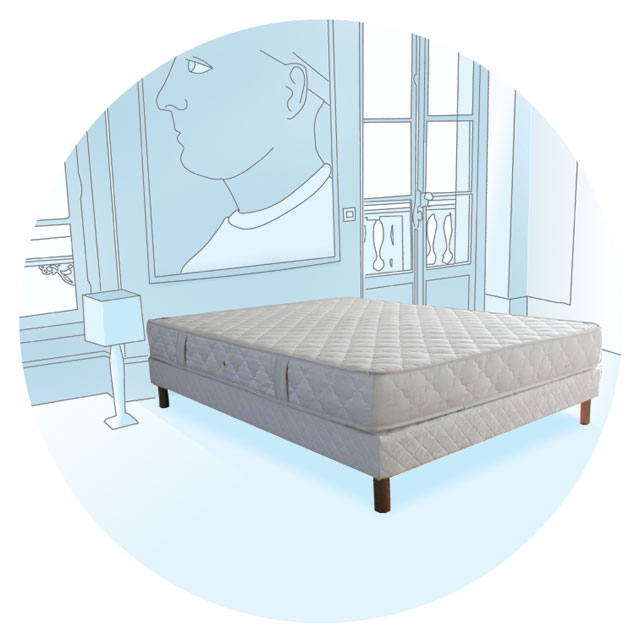 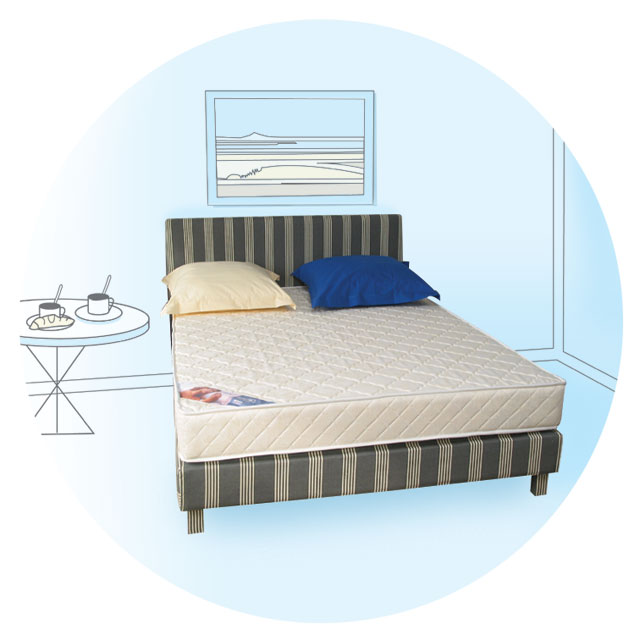 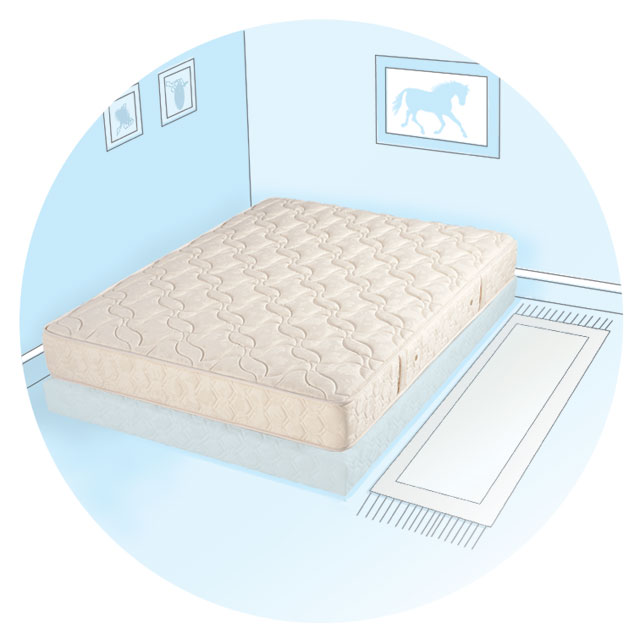