MATELSOM | ONLINE / PRINT DREAM CAMPAIGN
Variations of this mixed media illustration were used for ads, e-card, A4 envelopes and their New Year's card 2004. 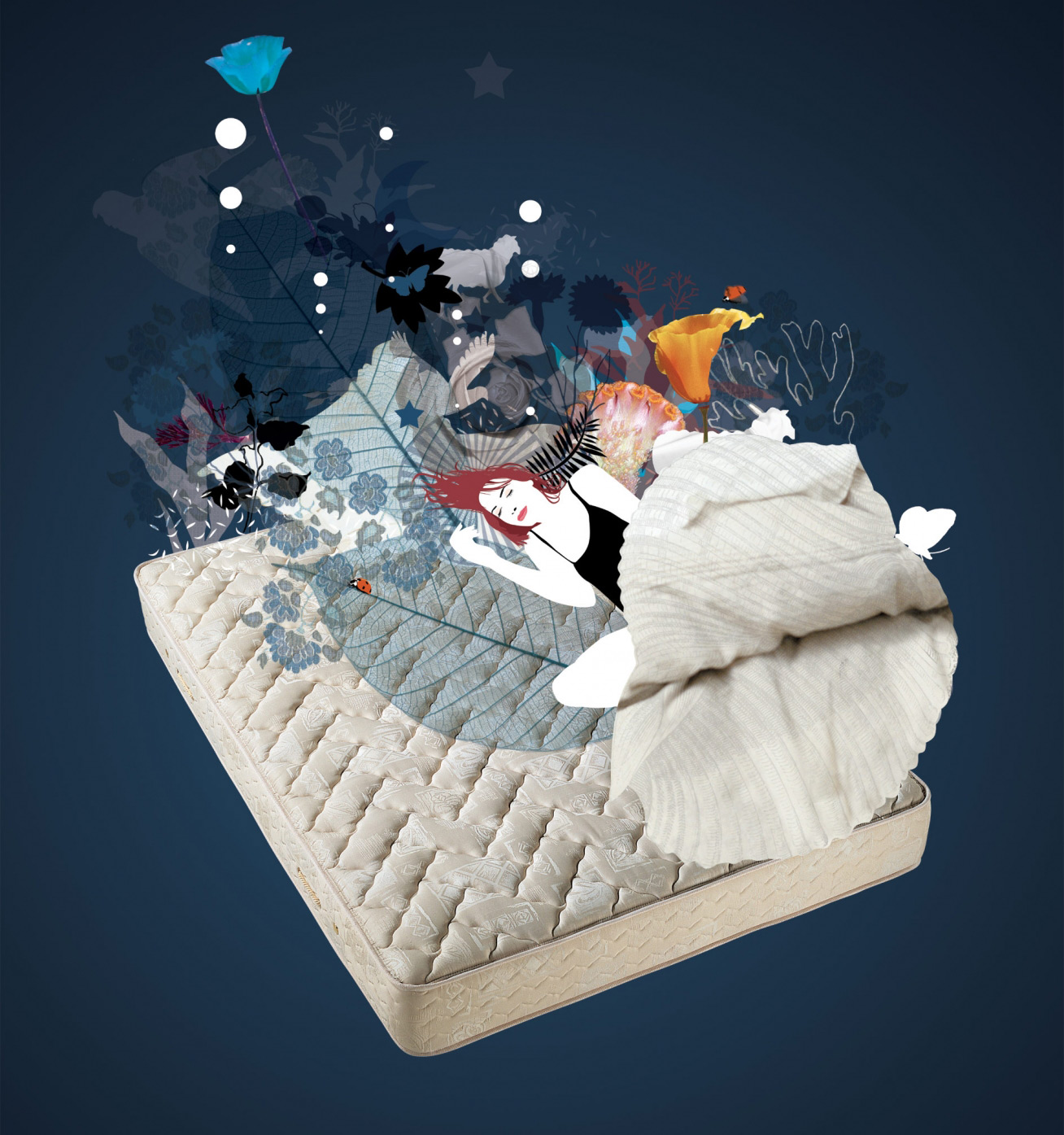 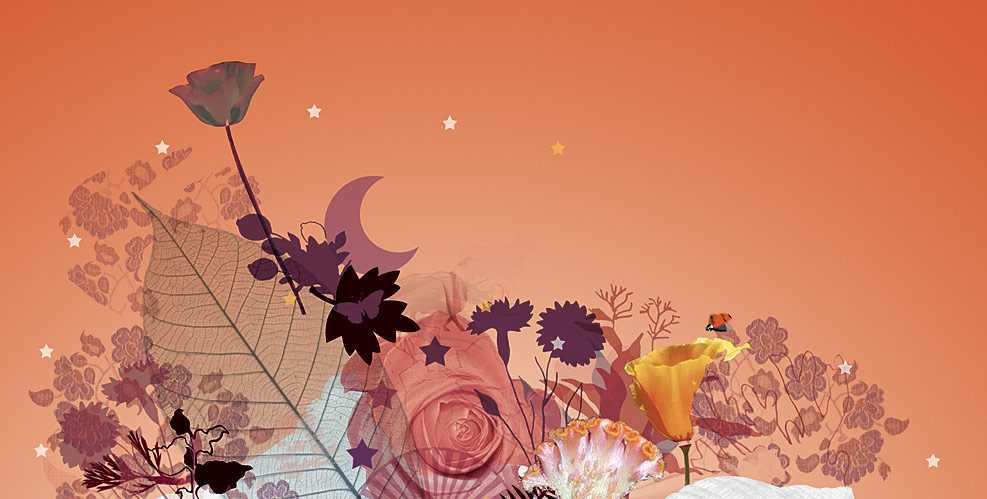 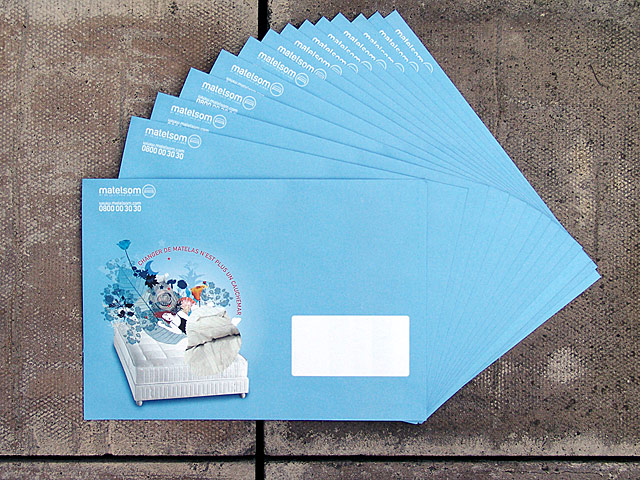 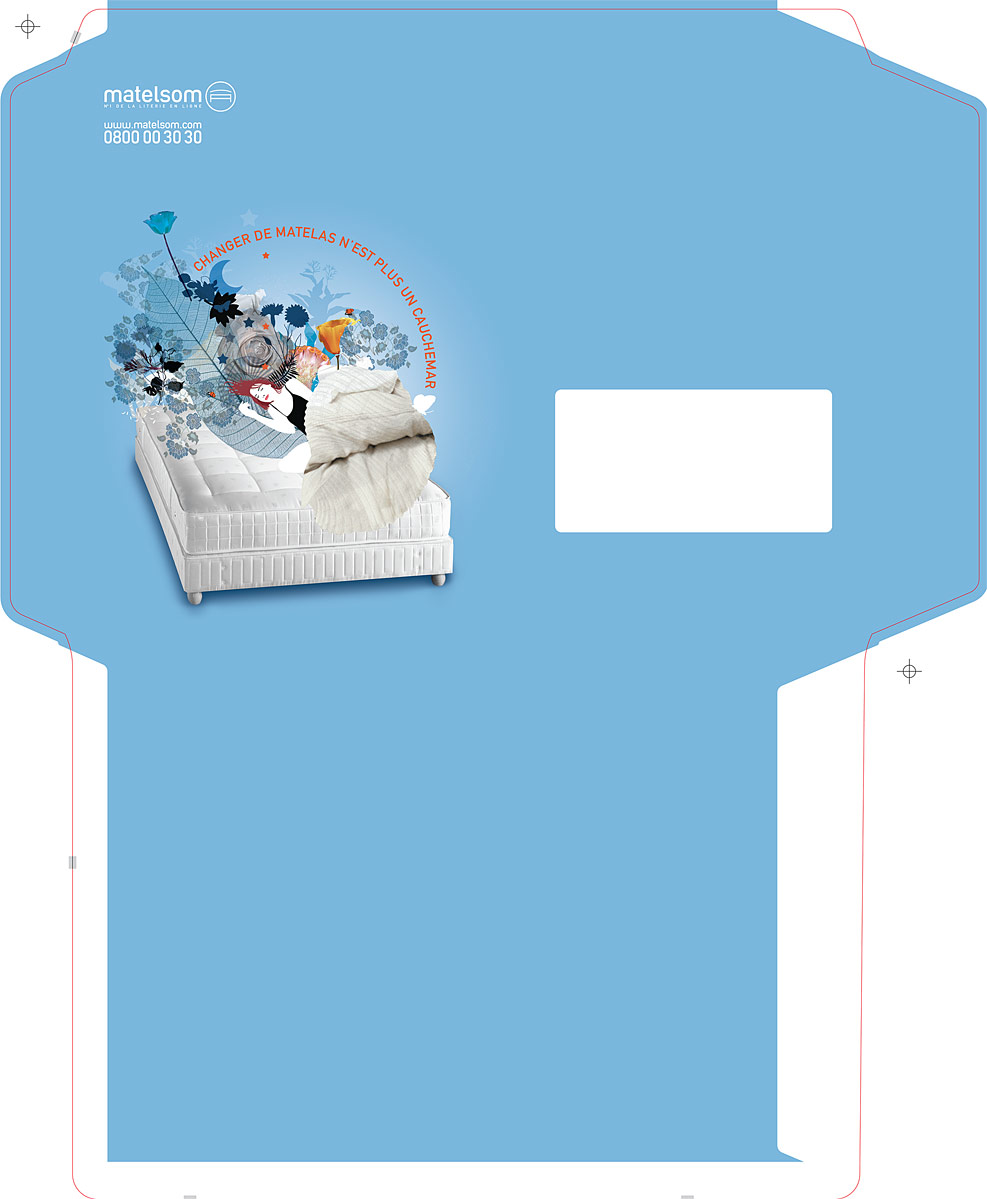 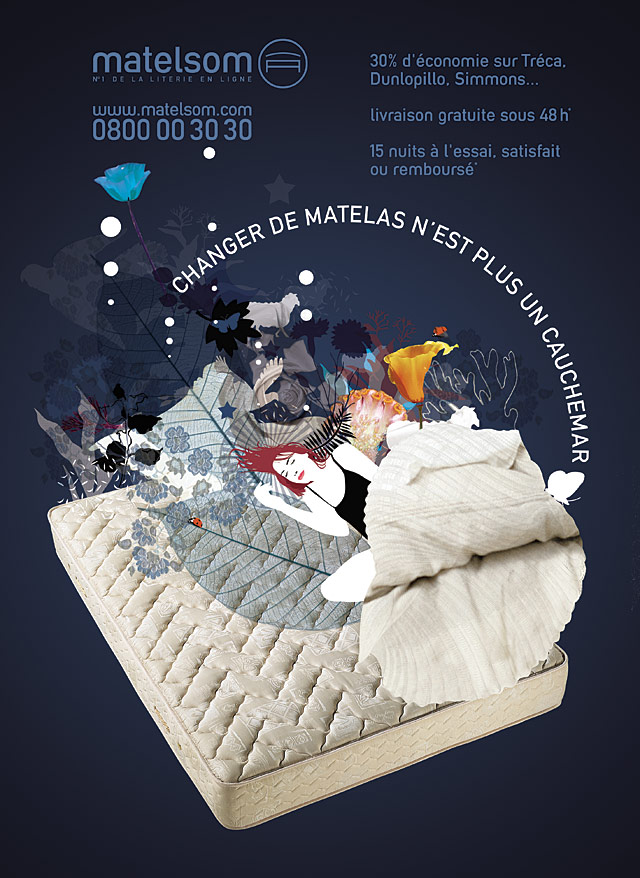 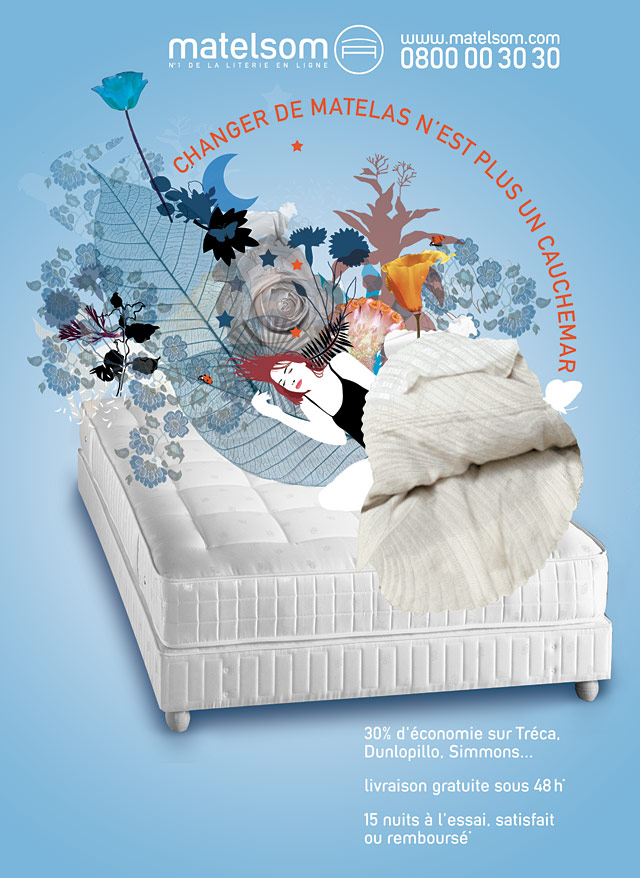 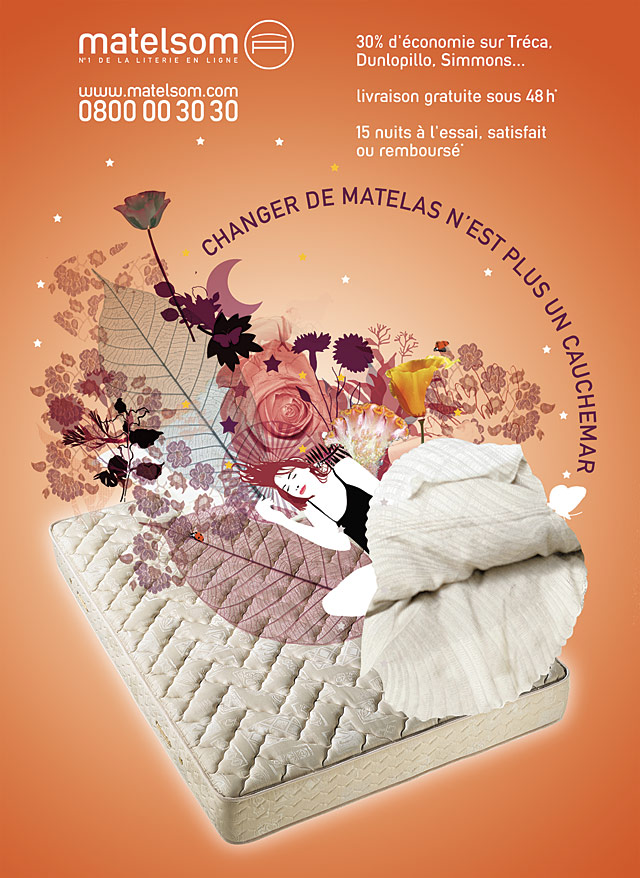