MATELSOM | LOGO / CUSTOM HOUSEFONT
Developed by FL@33 the Matelsom logo and the corporate housefont were introduced together with the FL@33-designed Metro poster campaign 2003/04 that was launched in December 2002.
The logo features the company's signature housefont – a FL@33-designed DIN variant – and includes a symbol that can also be used separately as a web icon or stencil for example. 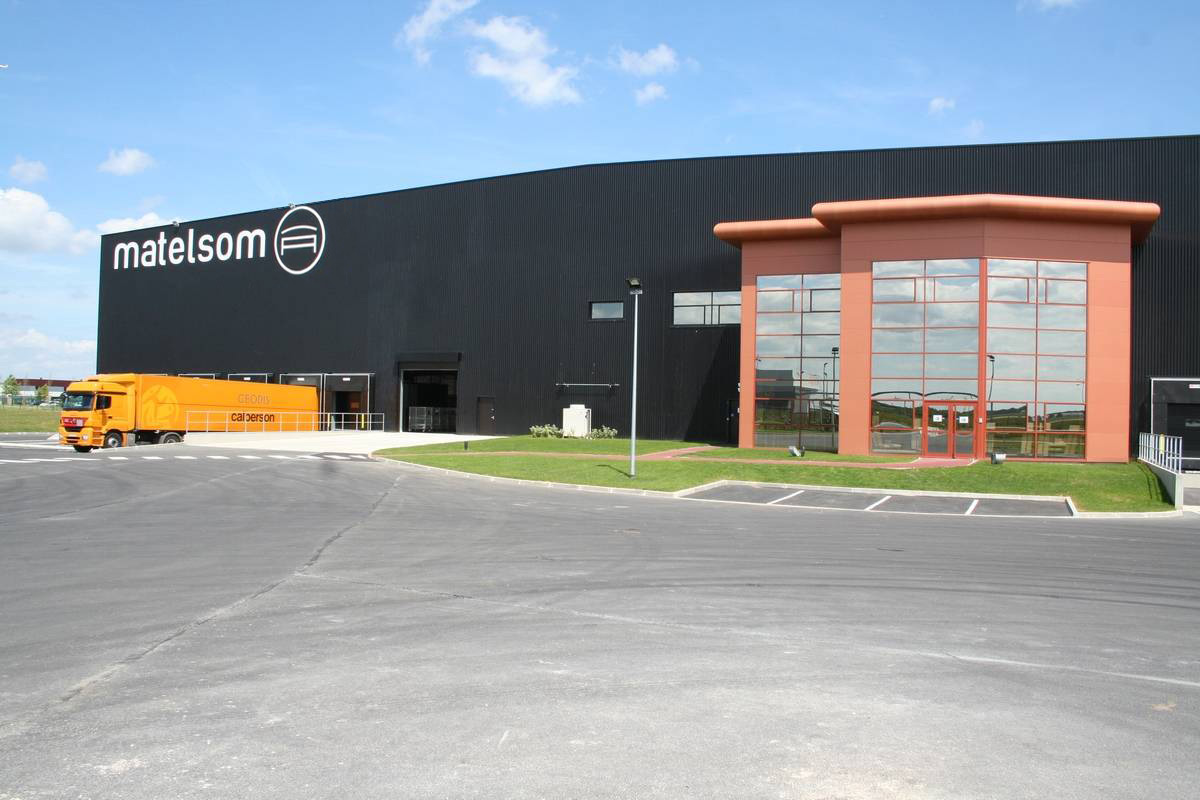 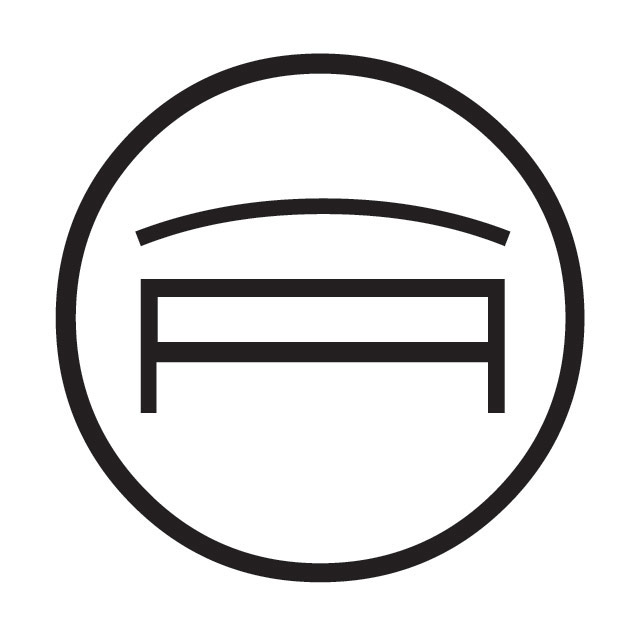 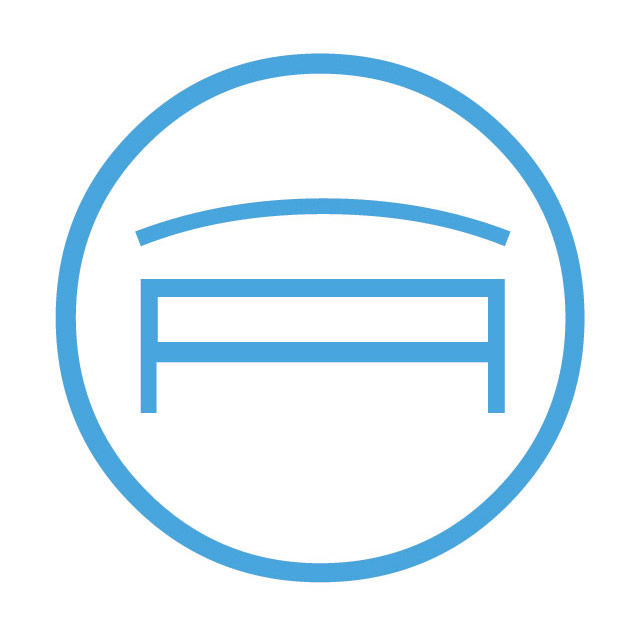 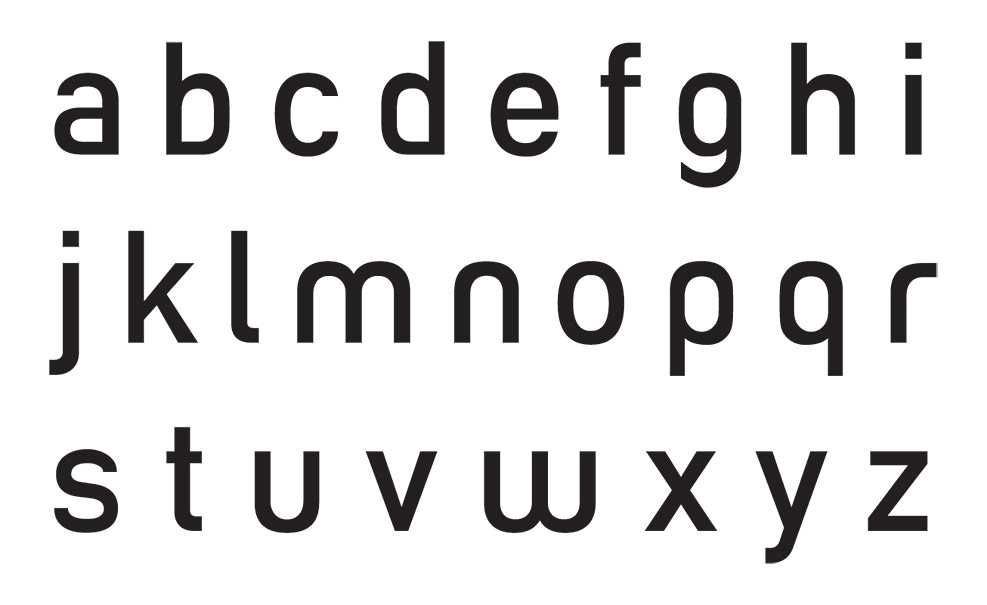 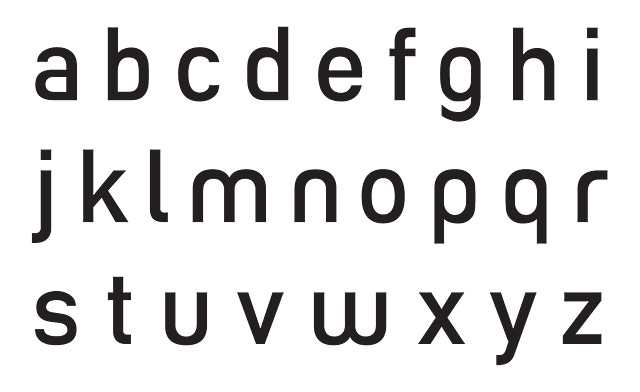