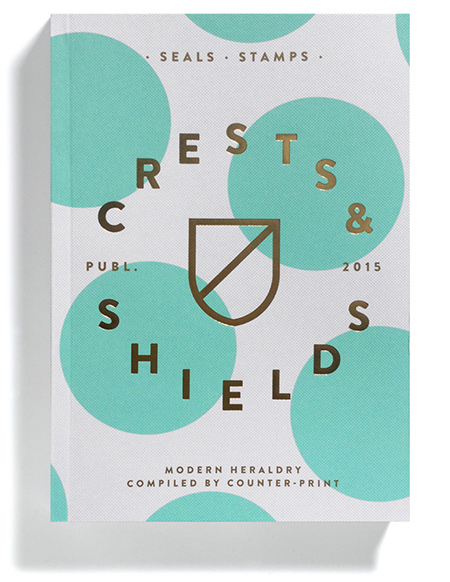 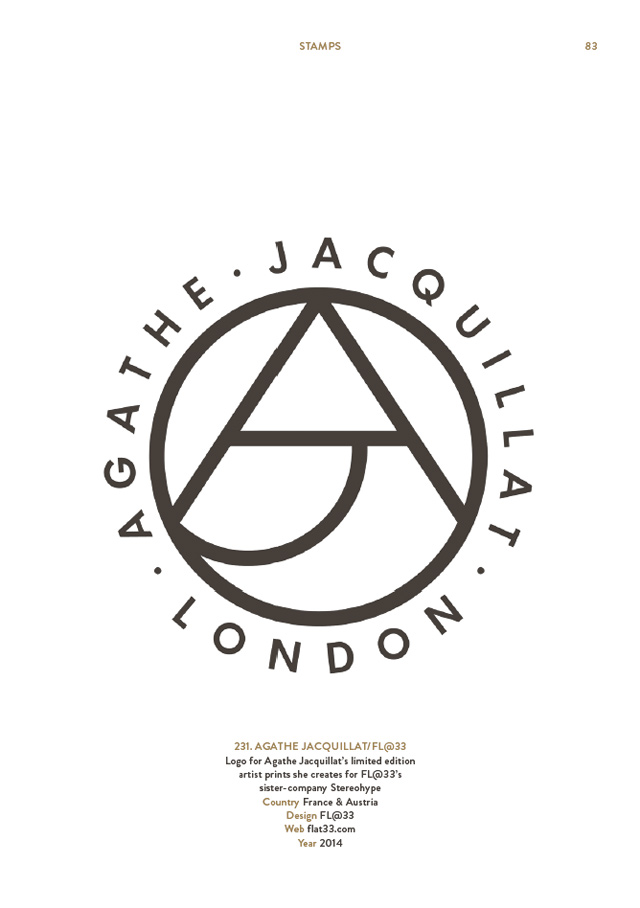 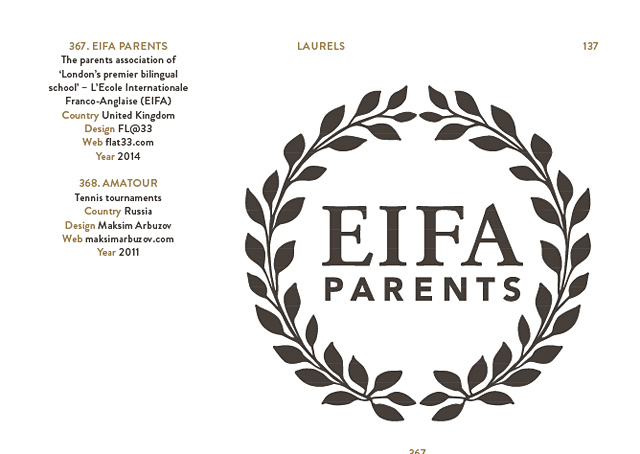 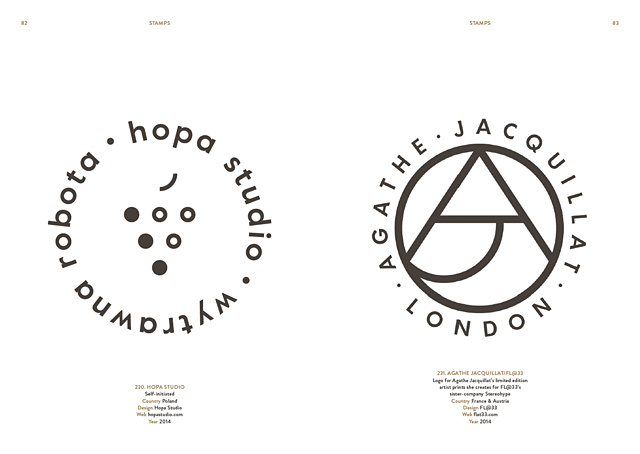 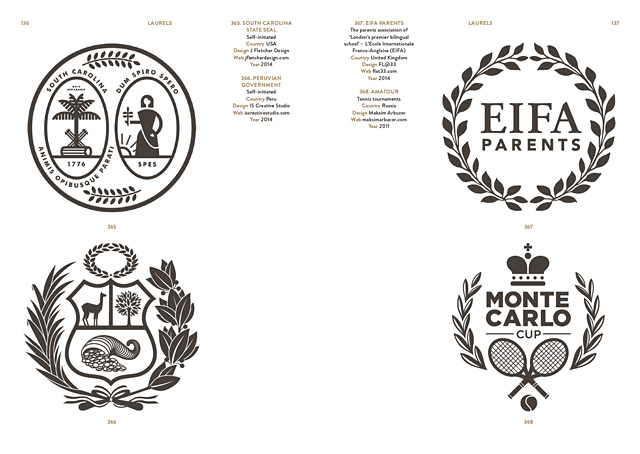 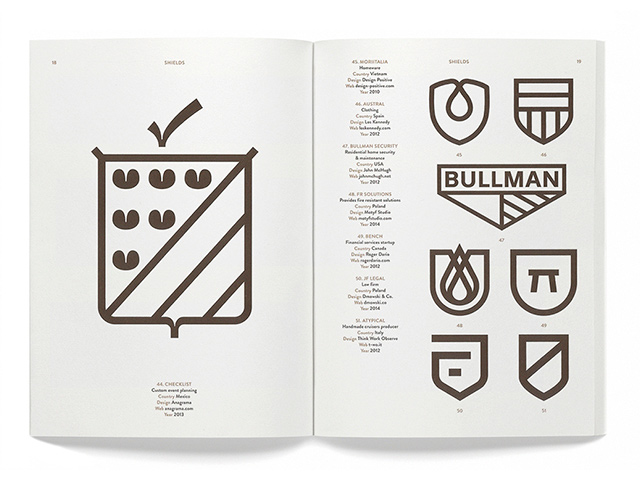 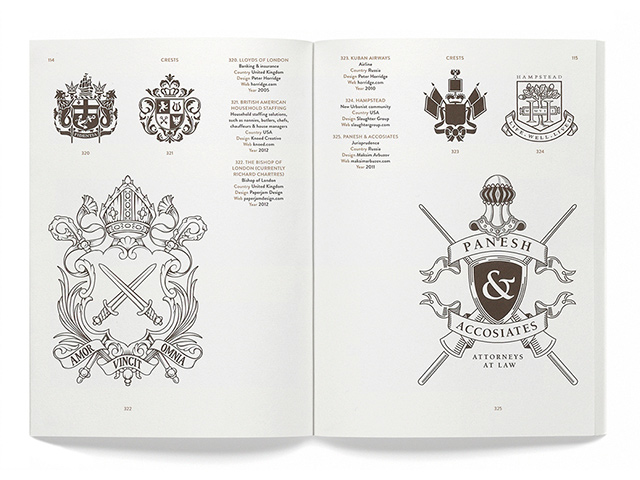 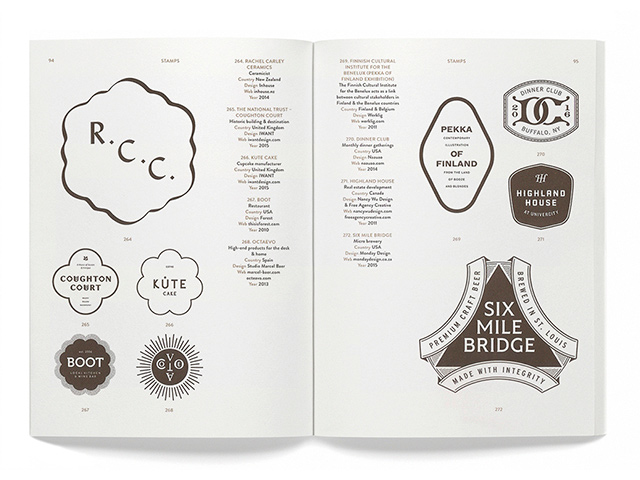 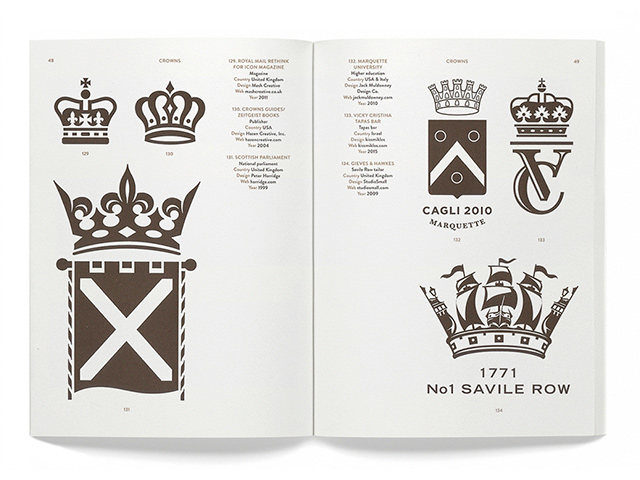 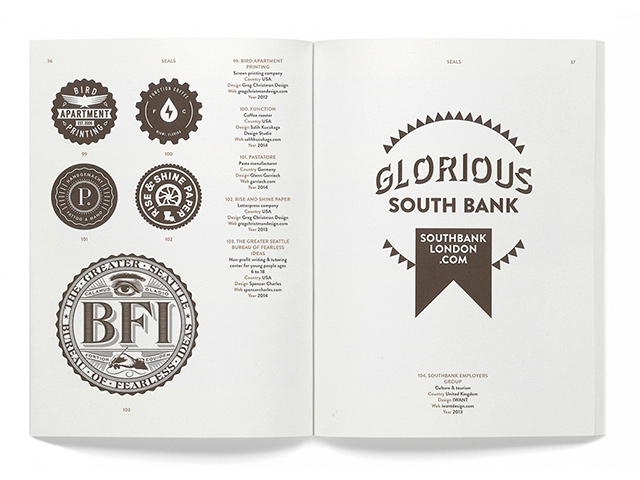 OFFICIAL BLURB
Modern Heraldry: A comprehensive and profusely illustrated guide to more than 350 trademarks, based on heraldic symbology, from all over the world.