PENRHYN BOOKS | LOGO
Penrhyn Books was officially founded in 2010 by historian, publisher and author David Leedham. The independent publisher is based in Chester, United Kingdom, and publications are available via Penrhyn Books' website and a growing list of selected stockists.

LOGO | ADDITIONAL INFO
Shown here is the logo in both versions – the main logo – a monogram consisting of a 'P' and 'B' and also an alternative logo version. The monogram has to be aligned with the correct distance from the left edge of letterheads, business cards, stickers and the like in order for the 'P' to 'appear' and become legible. The alternative logo featuring the vertical Penrhyn Books  along the left side of the logo's 'P' is only used when positioning along a left edge is not possible. The negative space of the letter 'P' represents the missing pieces history attempts to interpret and also complete – similar to a puzzle. 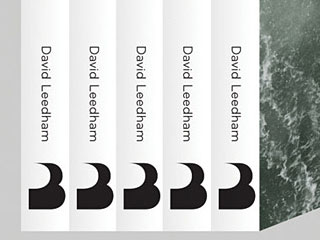 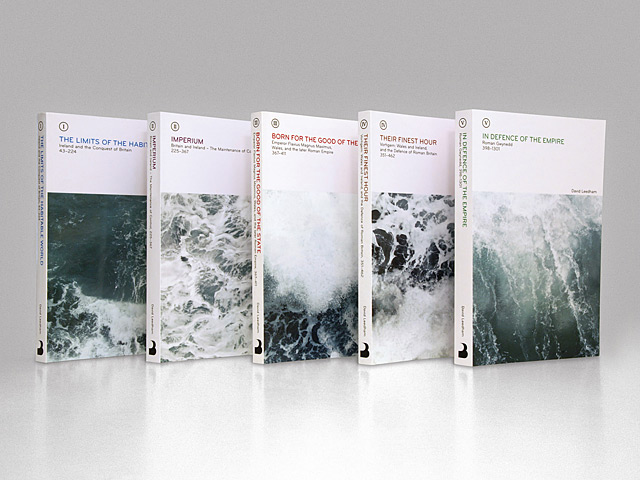 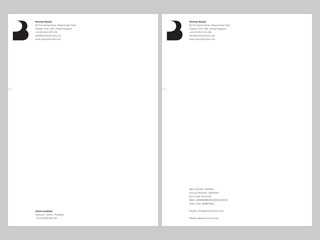 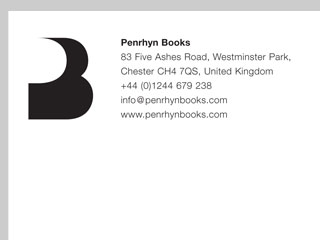 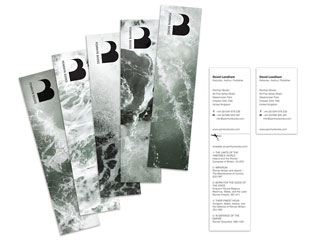 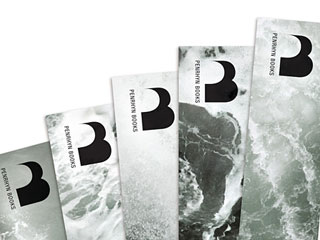 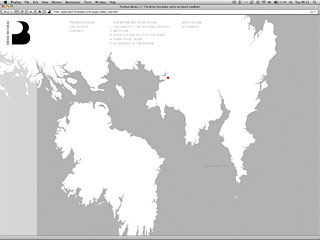 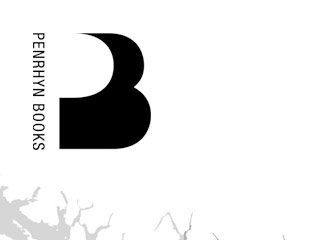