WEEKS & COWLING | STATIONERY
UK-based Interior and Architectural Design Studio Weeks & Cowling commissioned us to develop their visual identity – initially covering logo design, a logo animation for DVD and Blu-ray Disc showreels, their first set of business cards – shown here – that featured stills from the animation and last but not least we designed and built the launch version of their portfolio website – weeksandcowling.com – followed by a second version of the website that was subsequently launched in 2013.

FIRST BUSINESS CARDS
Six still images from the logo animation were selected to be applied across their stationery including printed CDs and DVDs, brochures, etc. The images above show their business cards – the first (printed) step towards a comprehensive set of physical communication material.
___ In this context see also the 2012 evolution of their identity – a new, more restrained, minimal direction started with the second round of business cards. 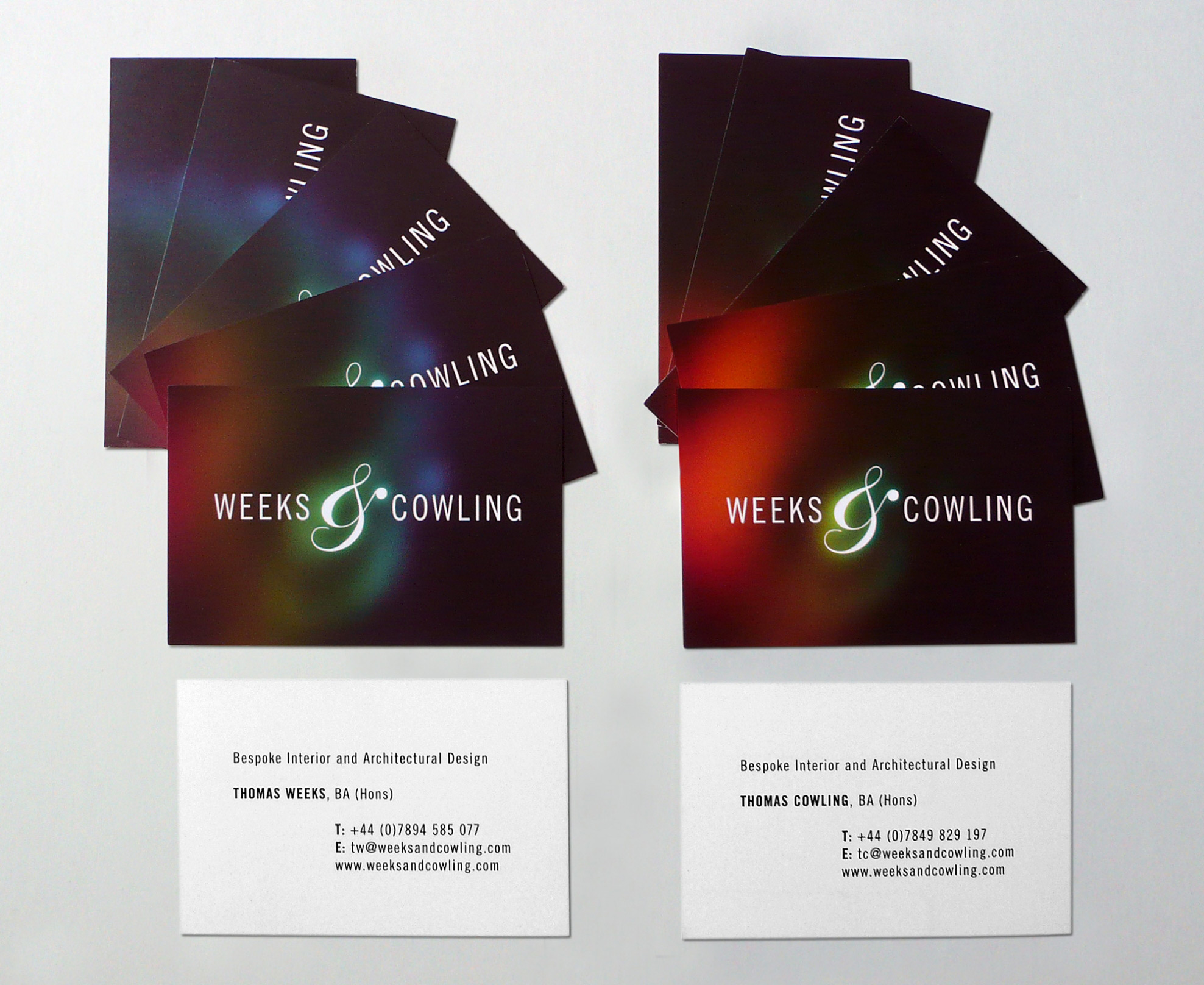 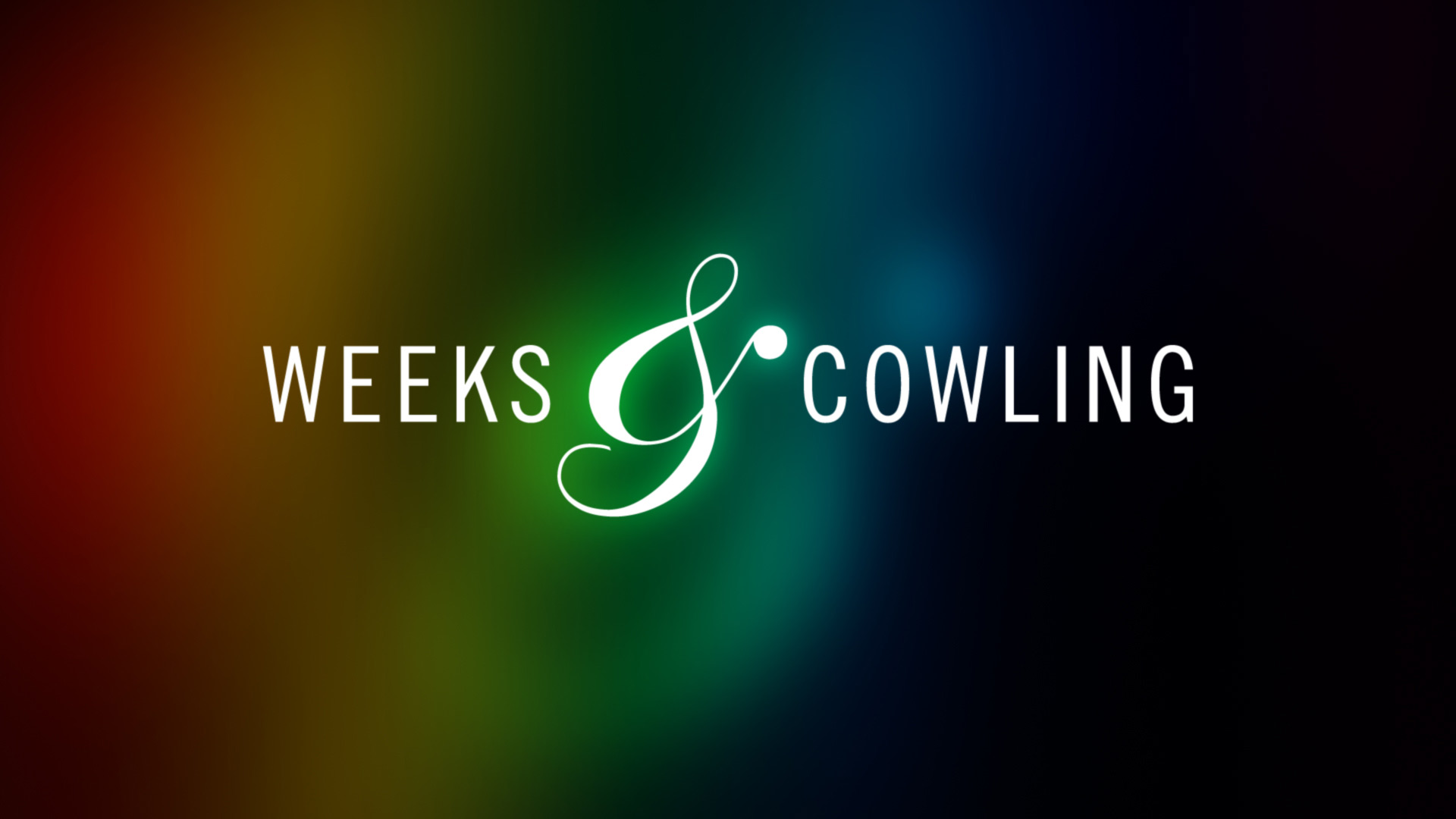 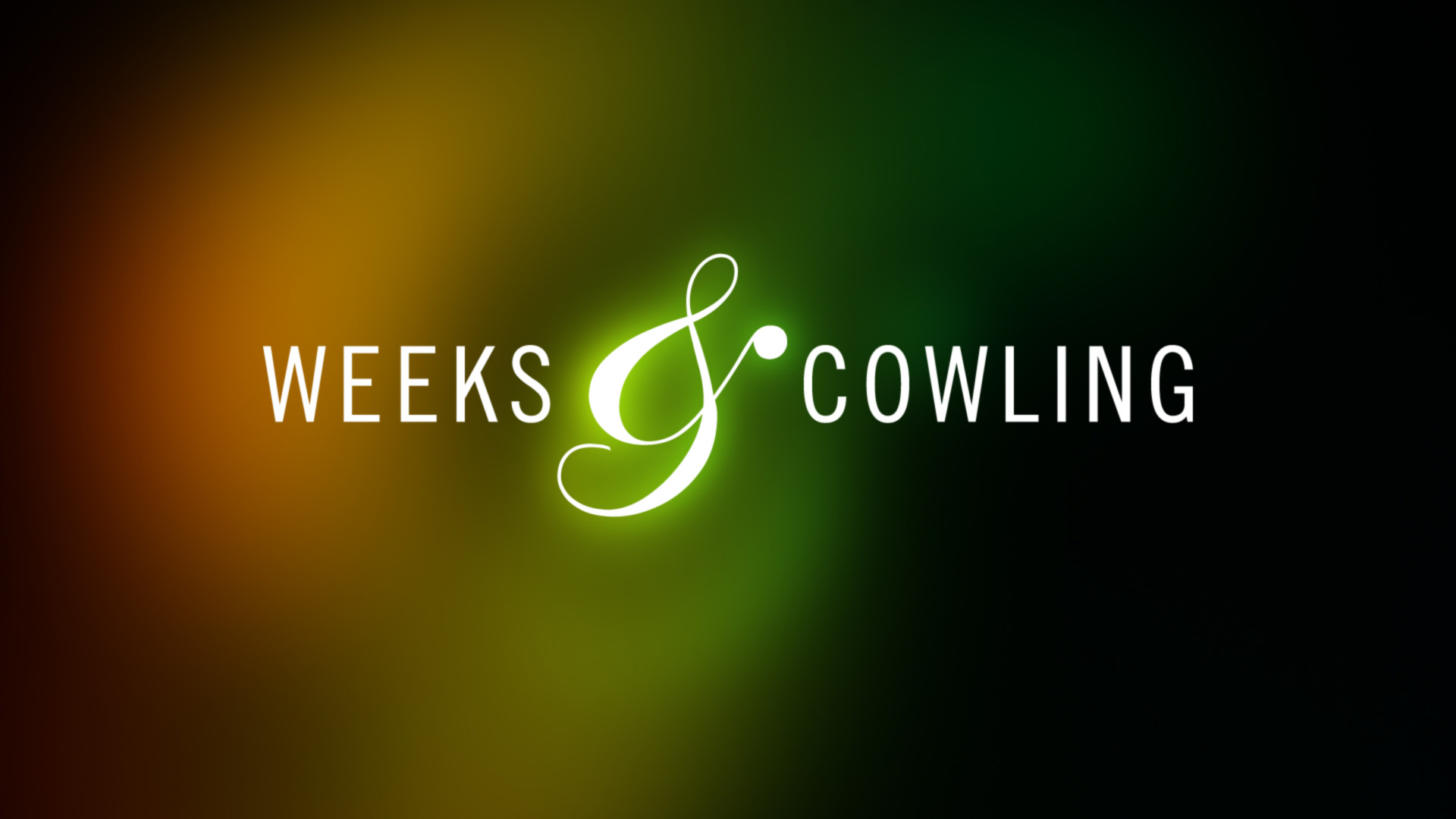 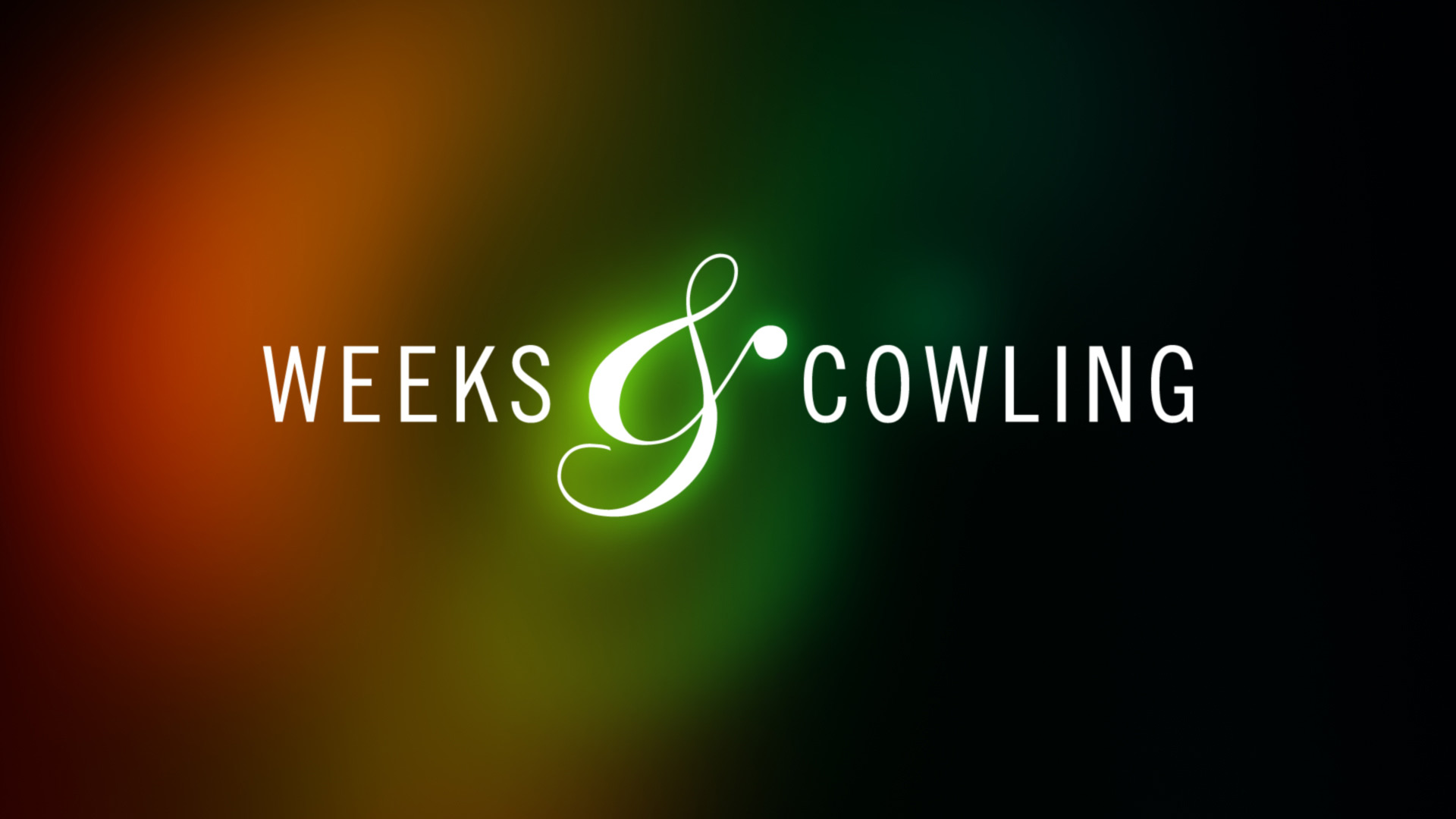 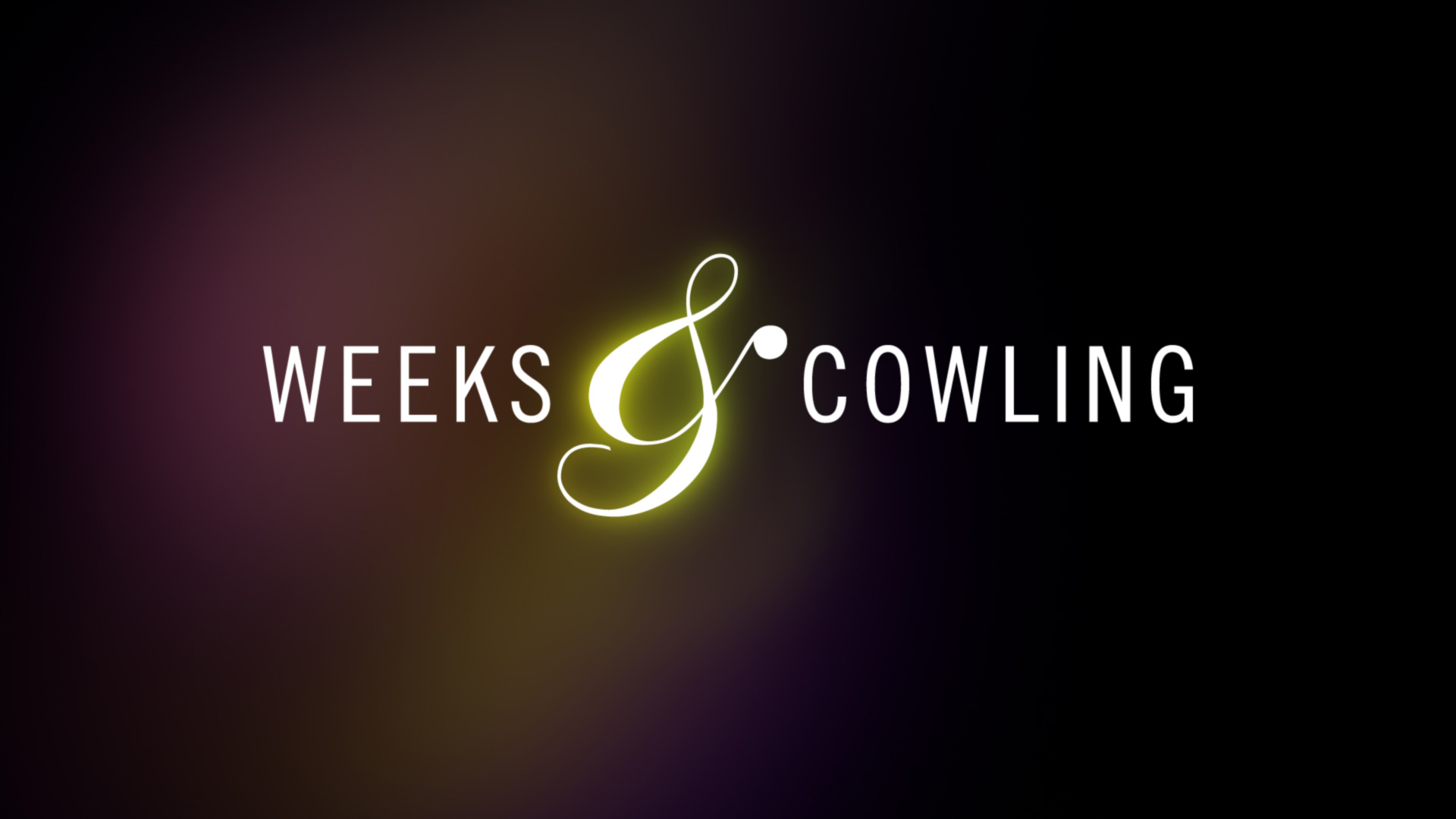 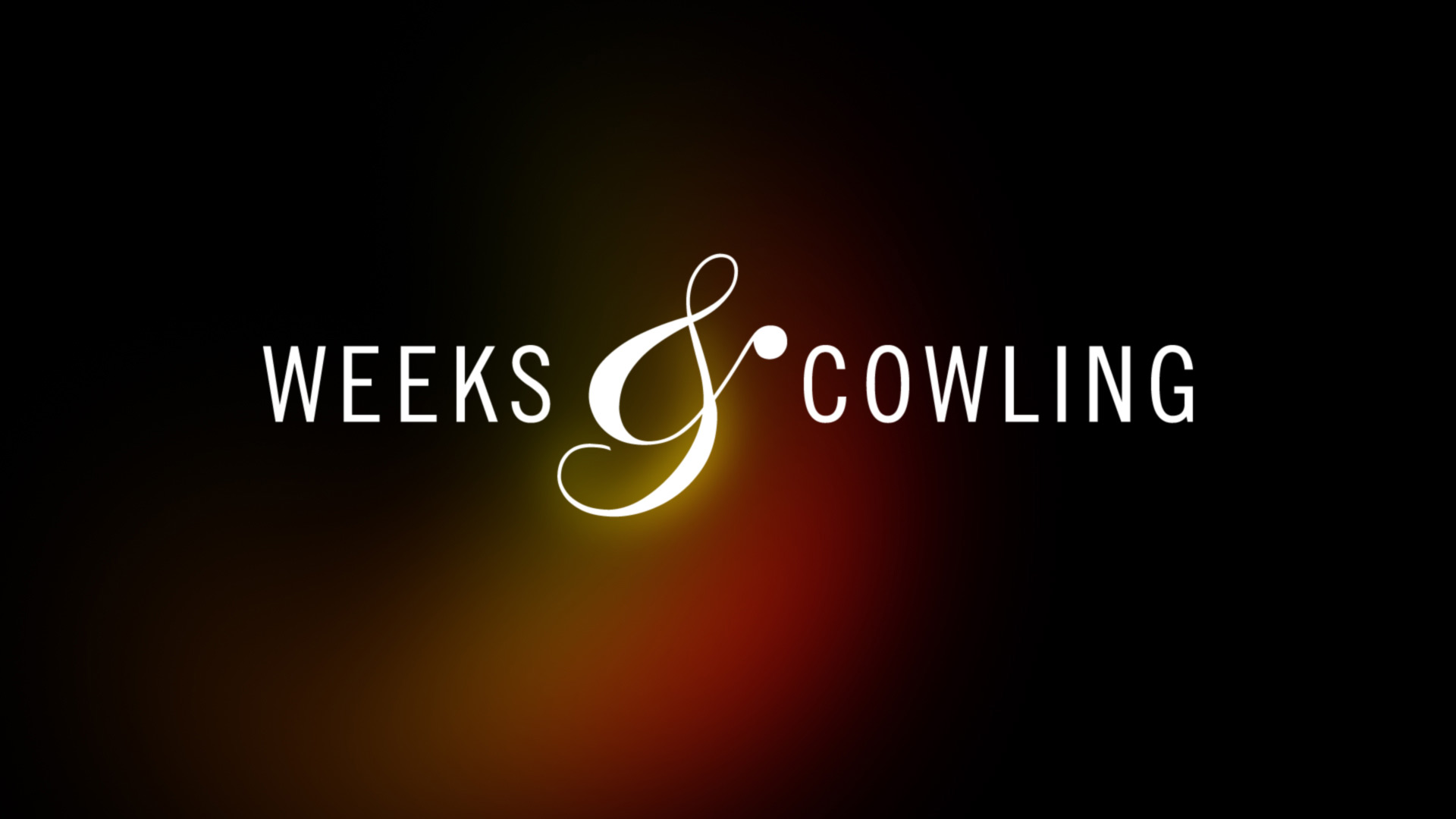 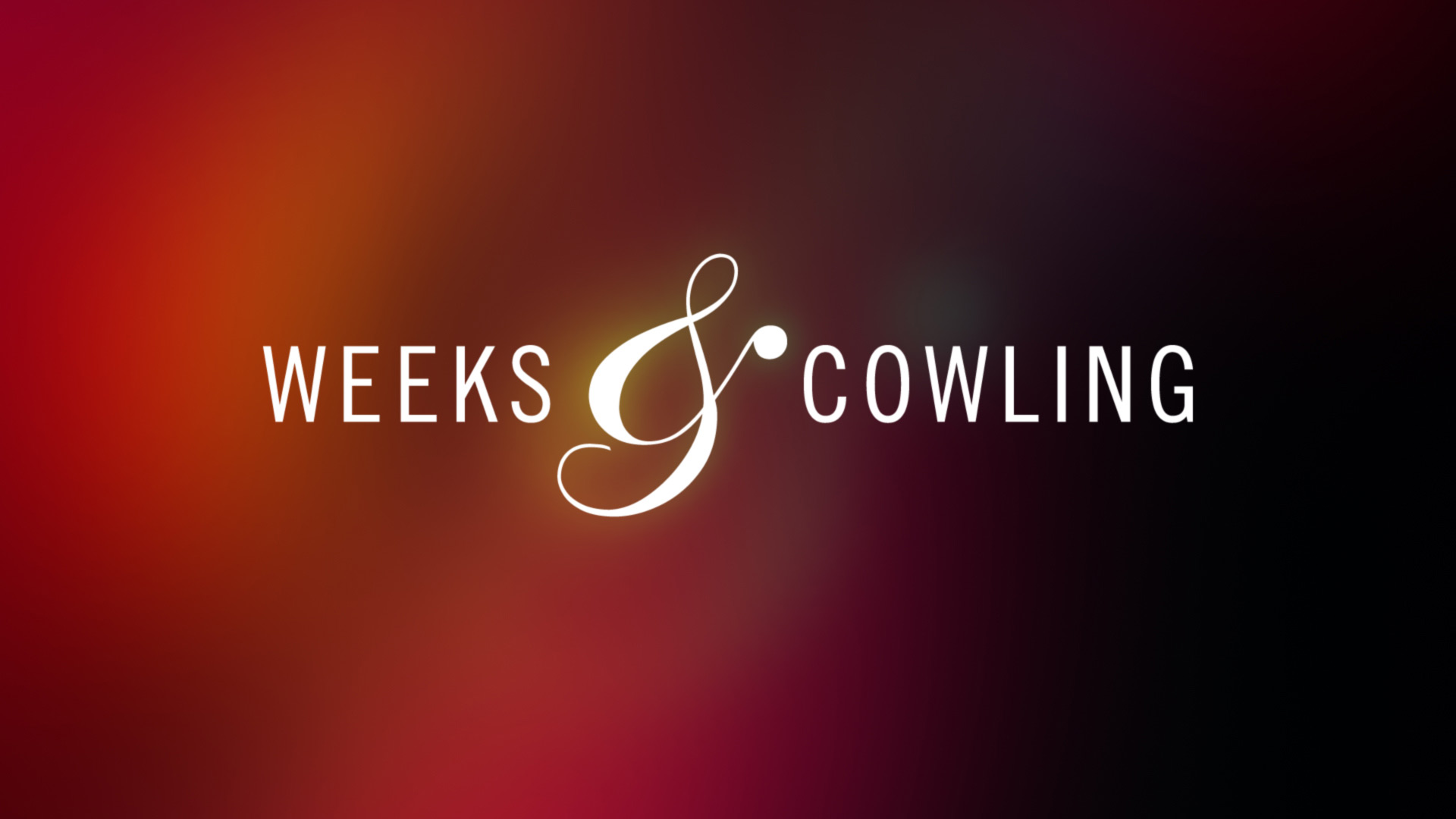