FRIENDS OF THE EARTH | CLIMATE CHANGE POSTERS
FL@33 was commissioned by Friends of the Earth to illustrate 15 climate change solutions for their The Big Ask campaign.
___ We were asked to translate all their research into an understandable, visual language that is accessible to the general public – and of course key politicians and campaigners.
___ There were two different categories to focus on – how to safe energy and how to generate it.
___ Some of the solutions like switching off your television set (instead of leaving it at stand-by) were relatively easy to illustrate while others were rather abstract at first – simply because certain technologies were being developed and did not quite exist yet at the time.
___ The illustration series was applied across many media including projections at The Big Ask Live benefit concert in London, the Welsh and English postcard set, English and bilingual posters, etc...
___ A set of eight perforated postcards and the campaign posters shown here were all printed on recycled, uncoated stock. 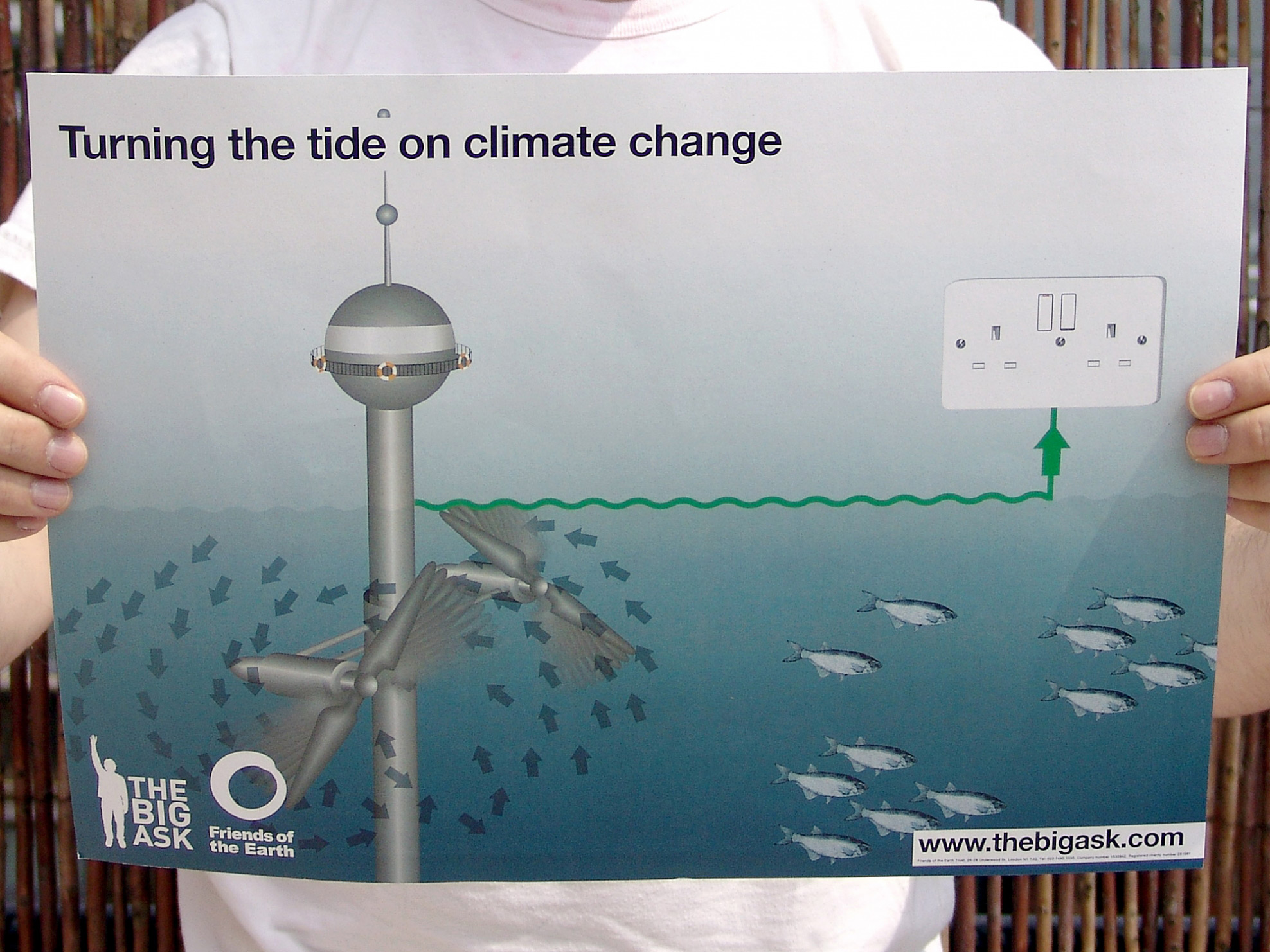 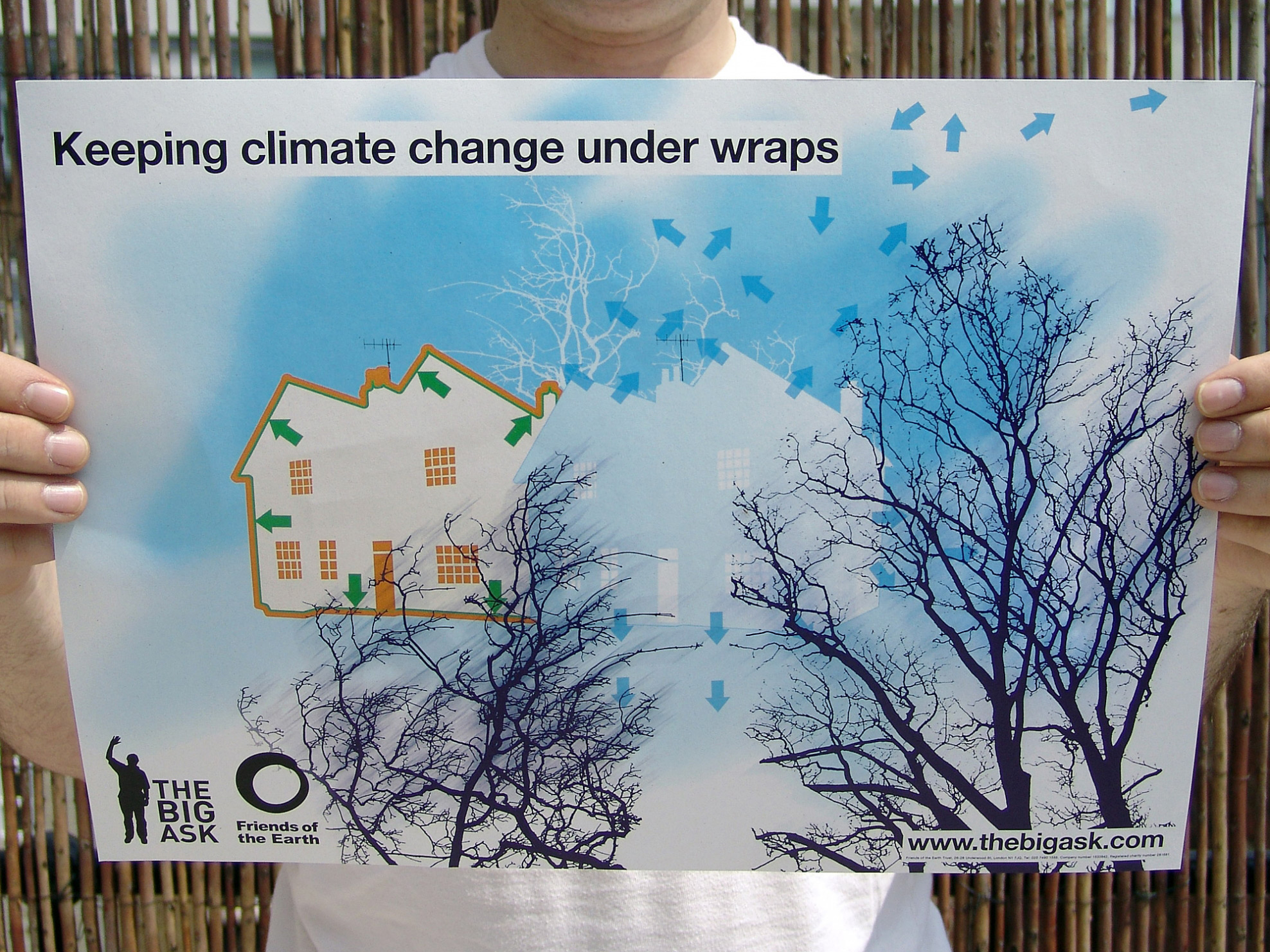 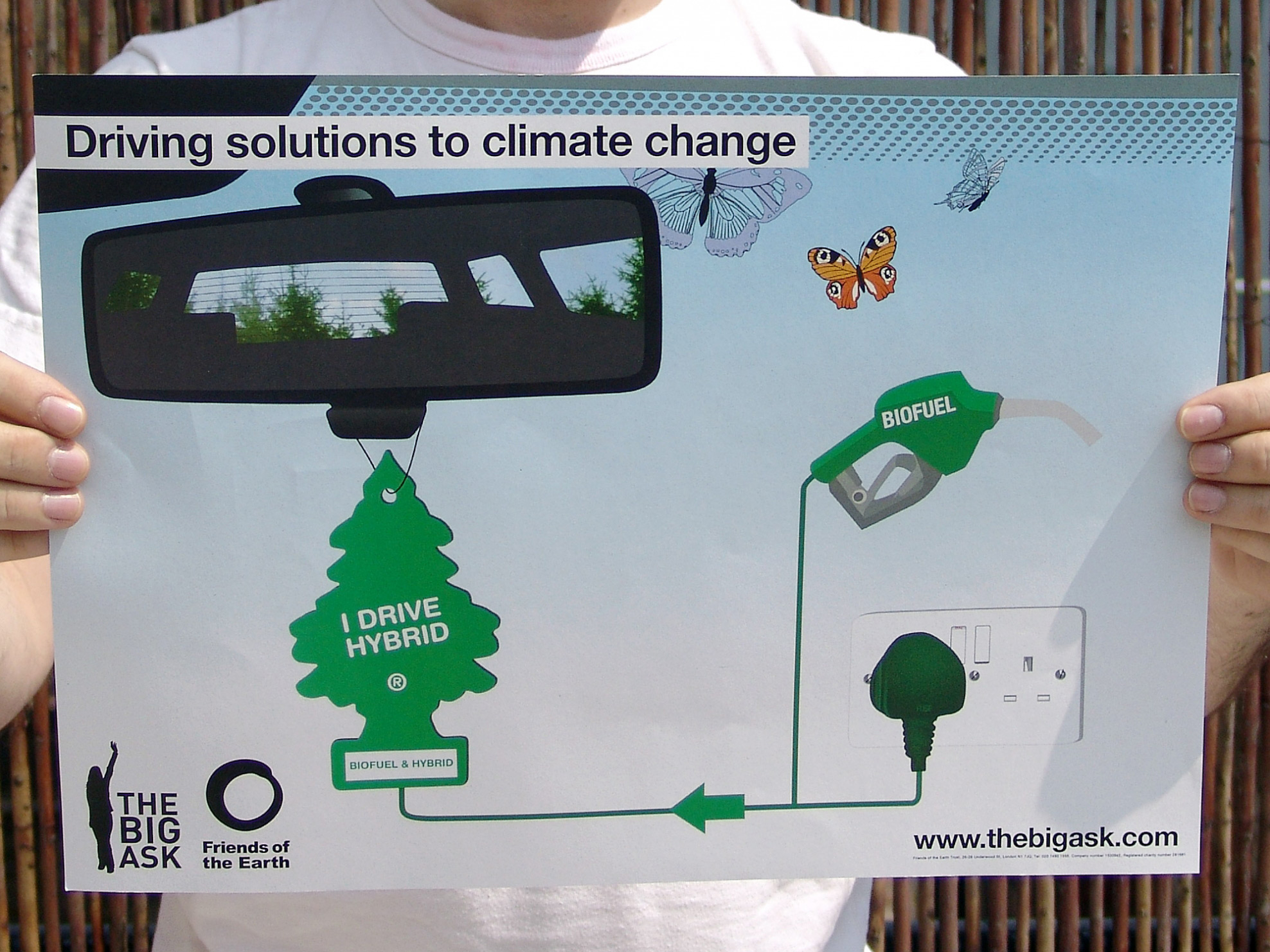 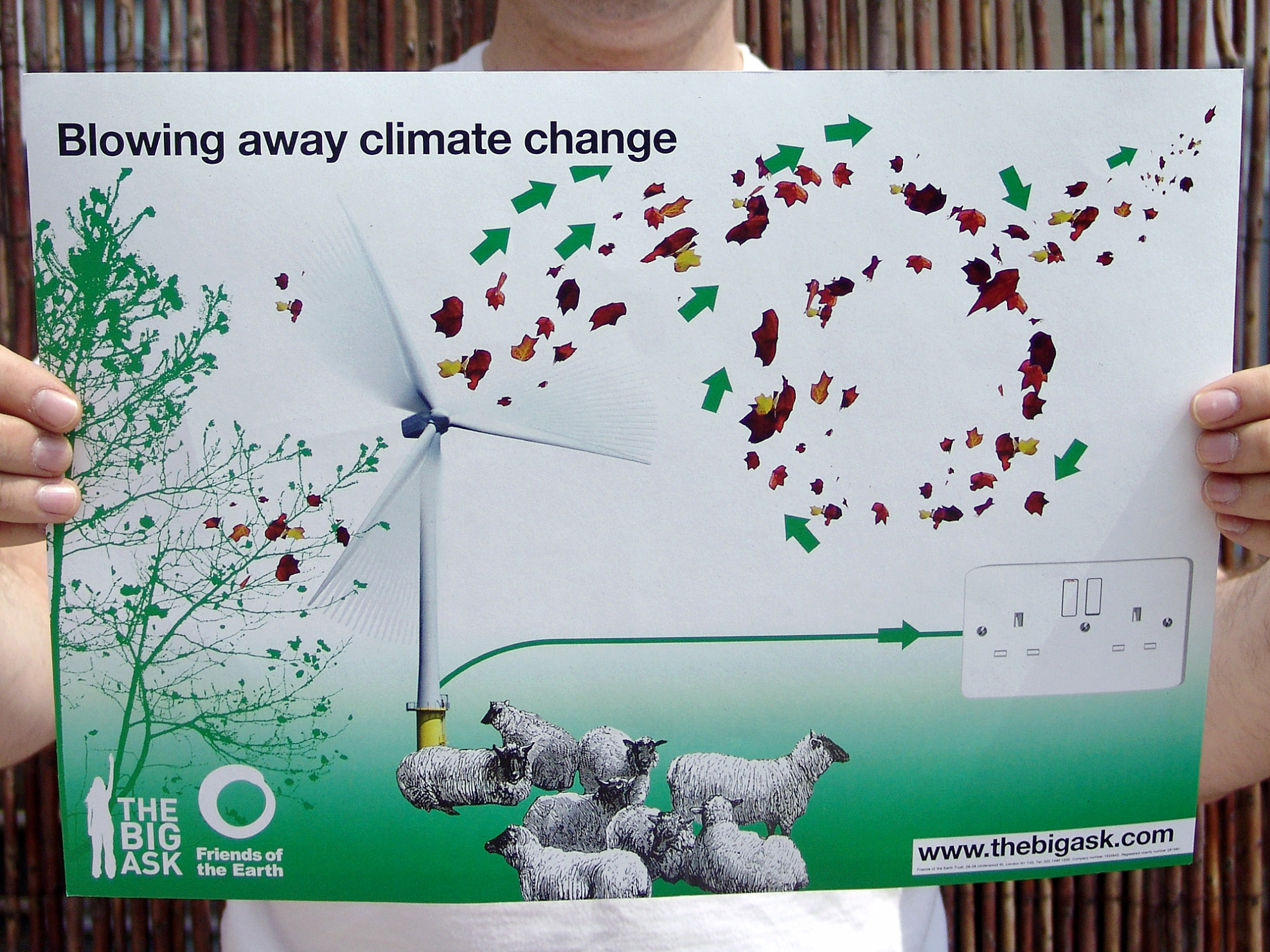 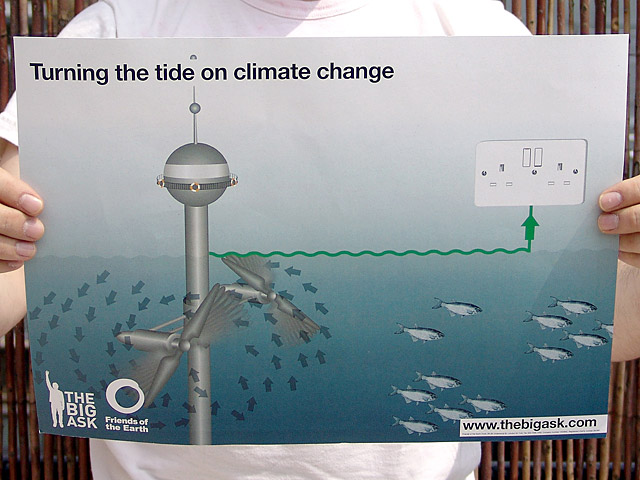 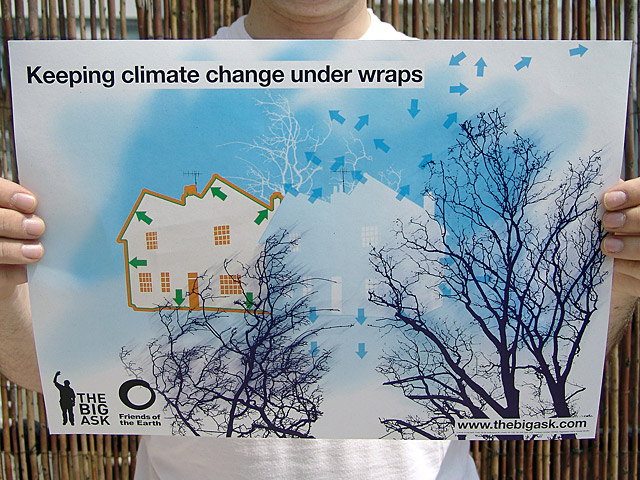 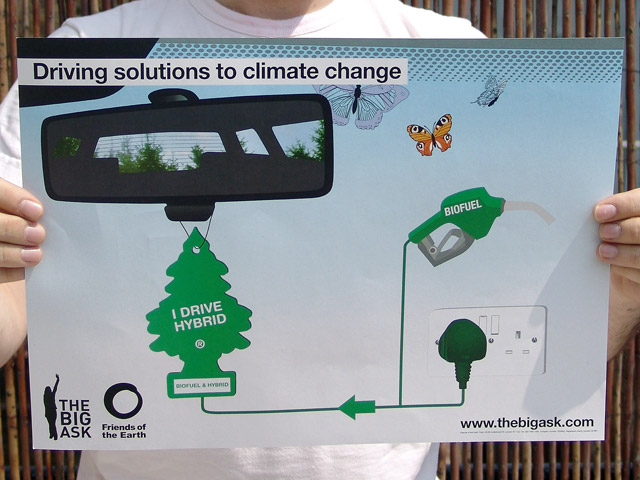 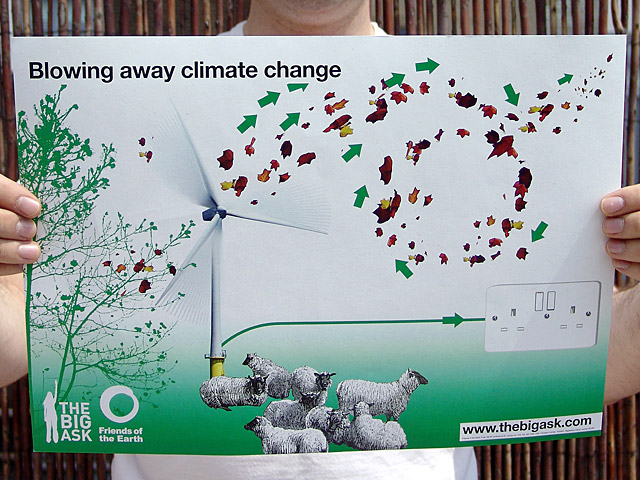