MMM-FESTIVAL | CAMPAIGN 2009
The 2009 campaign was designed as part of an evolving visual identity FL@33 started to develop in 2008 when the first annual MMM-Festival – Musiques des Montagnes du Monde took place in Anzère, Switzerland.
___ The MMM-Festival featured an eclectic mix of music from mountain areas around the world. The annual event was organised three times in three consecutive summers between 2008 and 2010.
___ The event quickly evolved during this time and so did its visual identity.

EVOLVING IDENTITY
The MMM campaign 2009 included A0 and A2-sized posters, a programme, banners and flags and a 2009 version of the website. Apart from the sponsors' brochure – printed prior to the campaign launch – all campaign elements later introduced a fluorescent green (Pantone 802) that became a vital part in the evolution of the festival's visual identity. 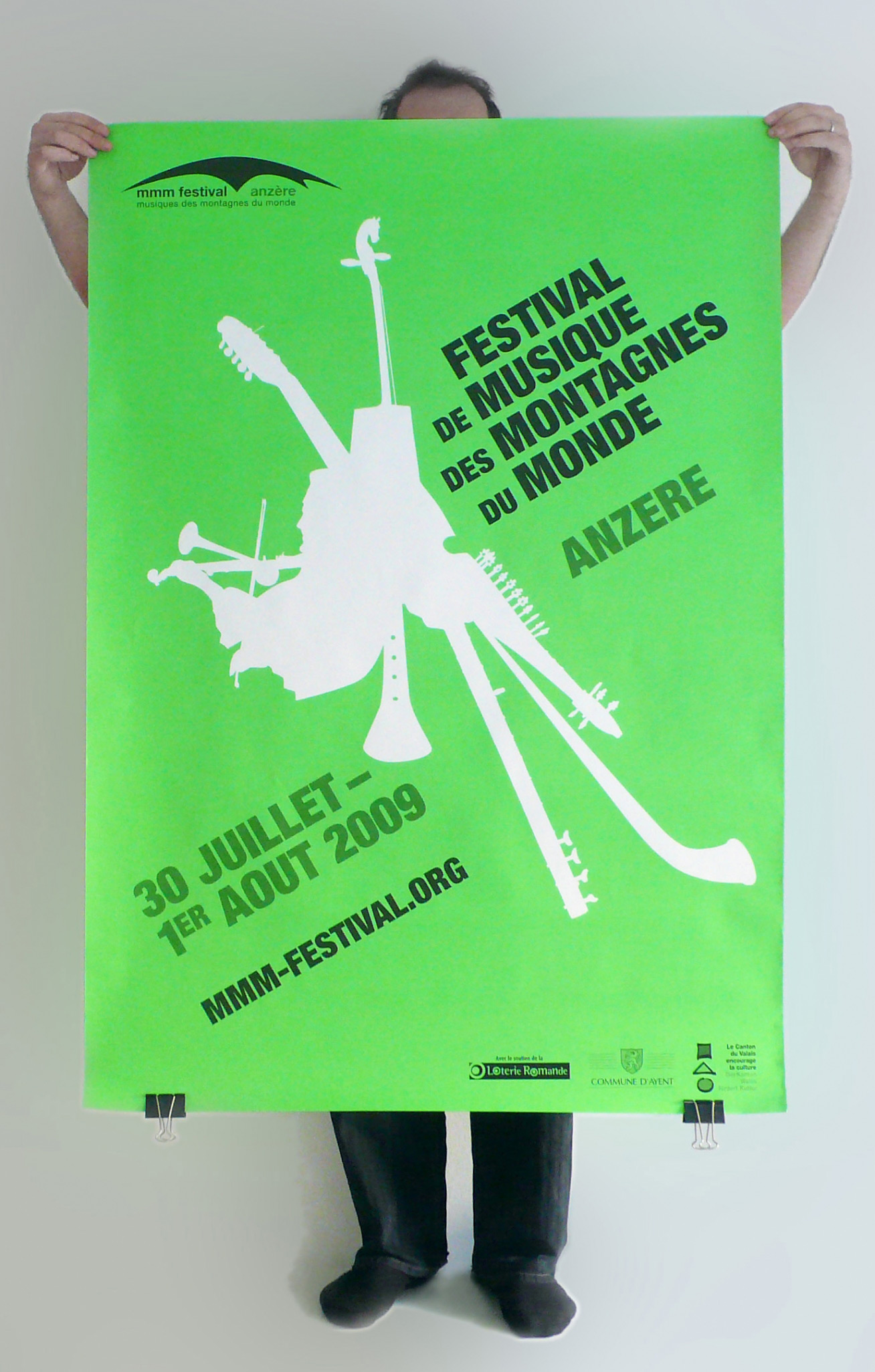 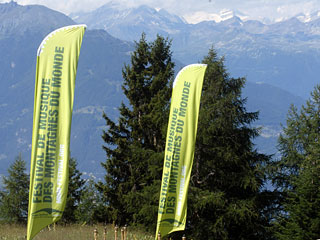 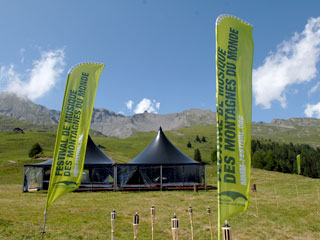 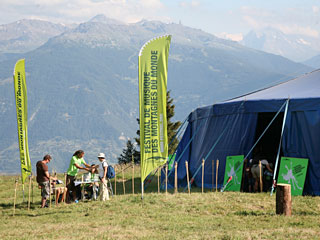 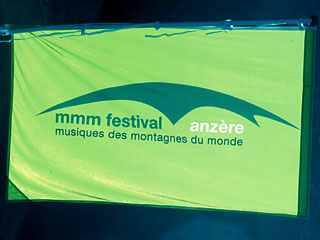 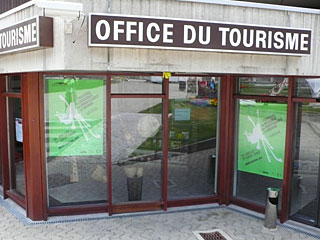 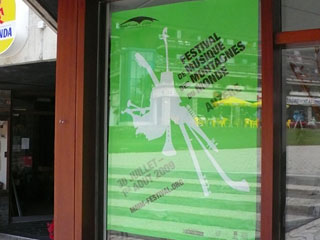 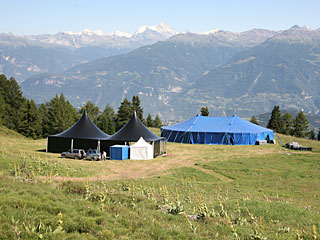 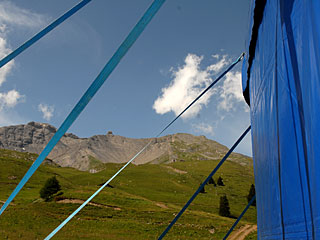 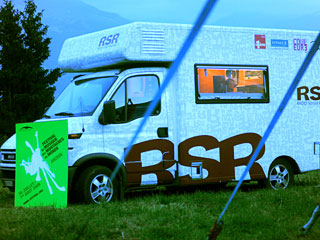 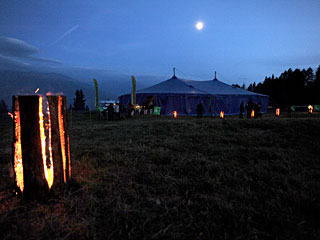 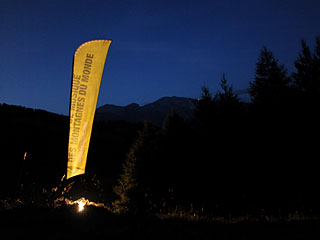 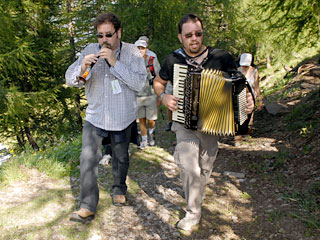 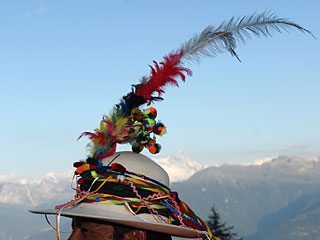 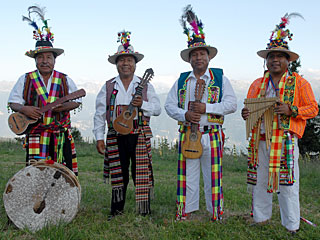 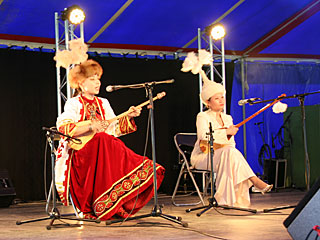 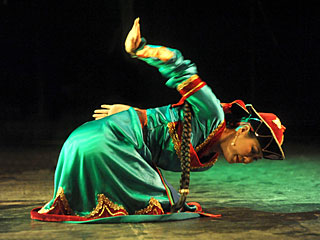 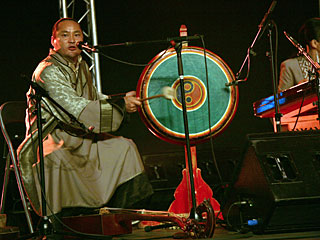 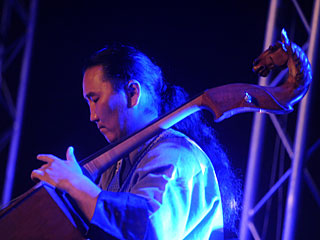 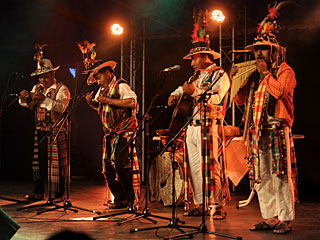