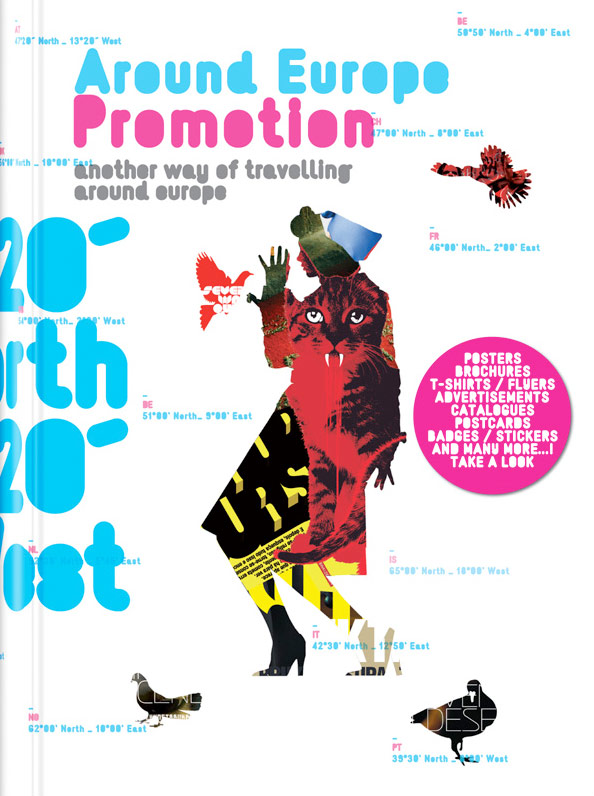 OFFICIAL BLURBThe latest edition of the Around Europe Collection deals with Promotion. It offers a journey across Europe’s best graphic design in the field of Promotion and allows you to savour the wide menu which European graphic artists are capable of offering. 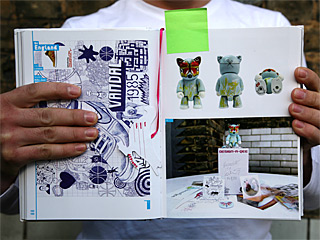 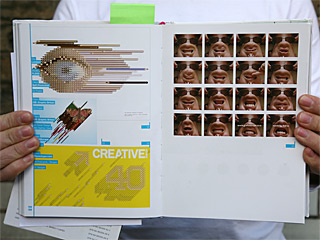 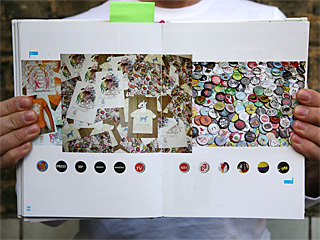 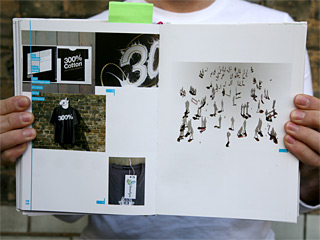 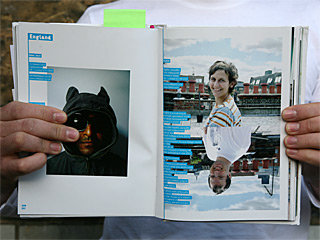