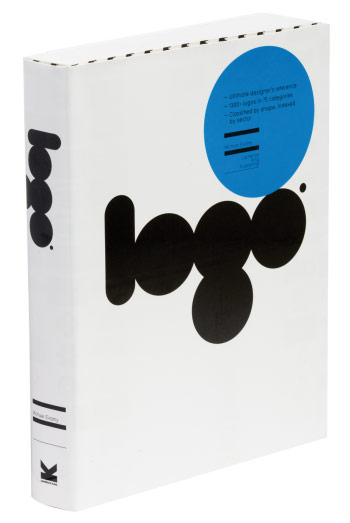 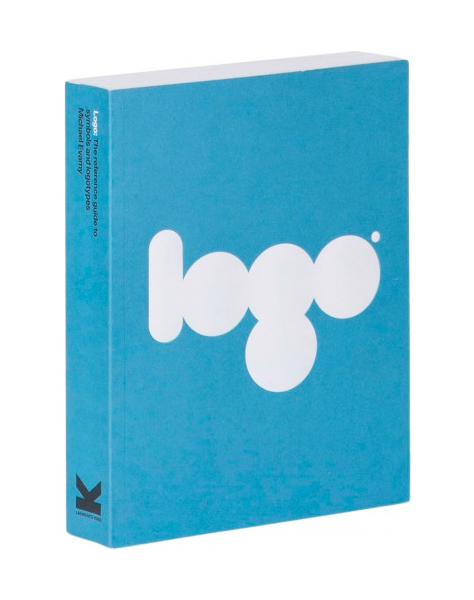 p. 36 | 02: bzzzpeek.com | Online animal sounds project, UK. | Designed by FL@33 (D: Agathe Jacquillat and Tomi Vollauschek), 2002. FL@33 initiated an interactive 'comparison of international onomatopoeia'. Visitors to the site can add their own animal sounds. Bzzzpeek is a submission from France for the sound of a bee.

p.69 | 15: FL@33 | Graphic-design studio, UK. | Designed by FL@33 (D: Agathe Jacquillat and Tomi Vollauschek), 2004. A partnership formed by a pair of like-minded graphic designers (one French, one Austrian) at the Royal College of Art. 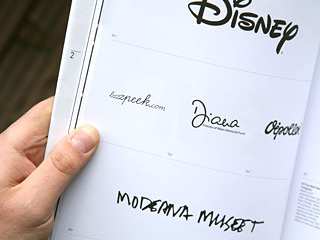 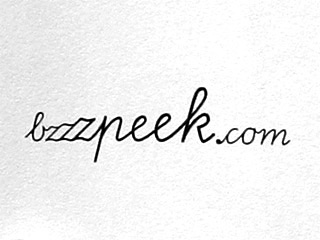 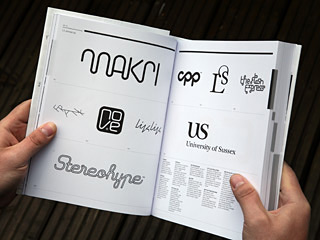 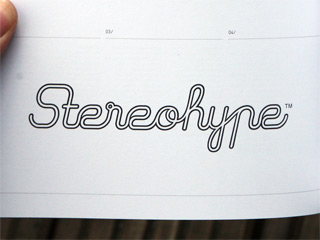 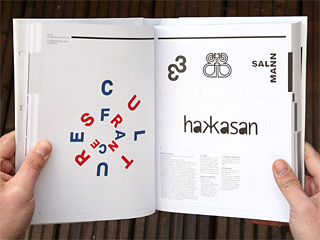 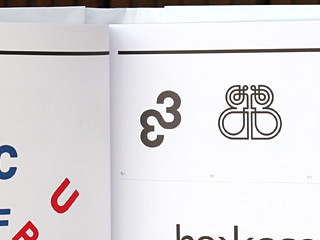 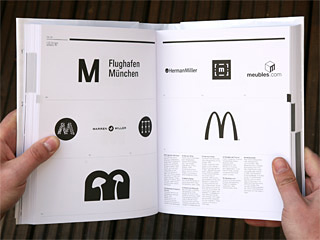 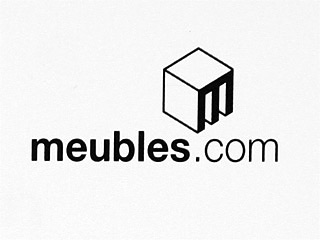 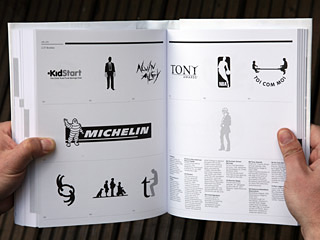 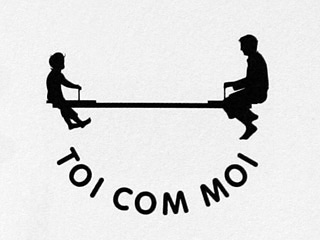 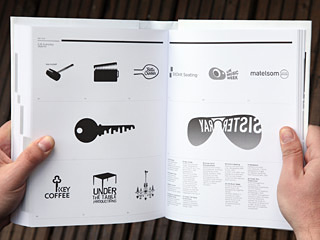 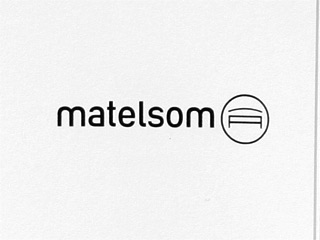 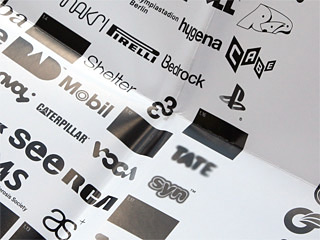 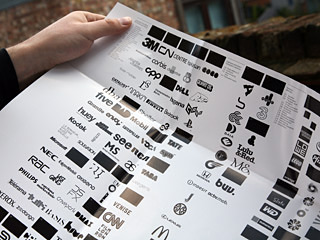 The logo bible, this book provides graphic designers with an indispensable reference source for contemporary logo design. More than 1300 logos are grouped according to their focal form, symbol and graphic associations into 75 categories such as crosses, stars, crowns, animals, people, handwritten and illustrative type. To emphasize the visual form of the logos, they are shown predominantly in black and white. Highlight logos are shown in colour. By sorting a vast, international array of current logotypes - ranging from those of small, design-led businesses to global brands - in this way, the book offers design consultancies a ready resource to draw upon in the research phase of identity projects. The logos are indexed alphabetically by name of company/designer and by industrial sector, making it easy to piece together a picture of the state of the identity art in any client's marketplace.