MATELSOM | MATTRESS TESTING
Shown here are a few of the countless additional illustrations created for Matelsom over the years. Many ideas and communication strategies were developed by FL@33 including concepts such as the firm's favourite sleeping positions on stationery and a collection of mattress test positions and activities – illustrating both – the common and less obvious testing scenarios.
___ Numerous different illustrations of customers testing mattresses were used for ads, posters, online campaigns and many of the visuals were also animated as gif animations. In these olden days gif animations were usually restricted by a maximum file size ranging from 1–20kb... 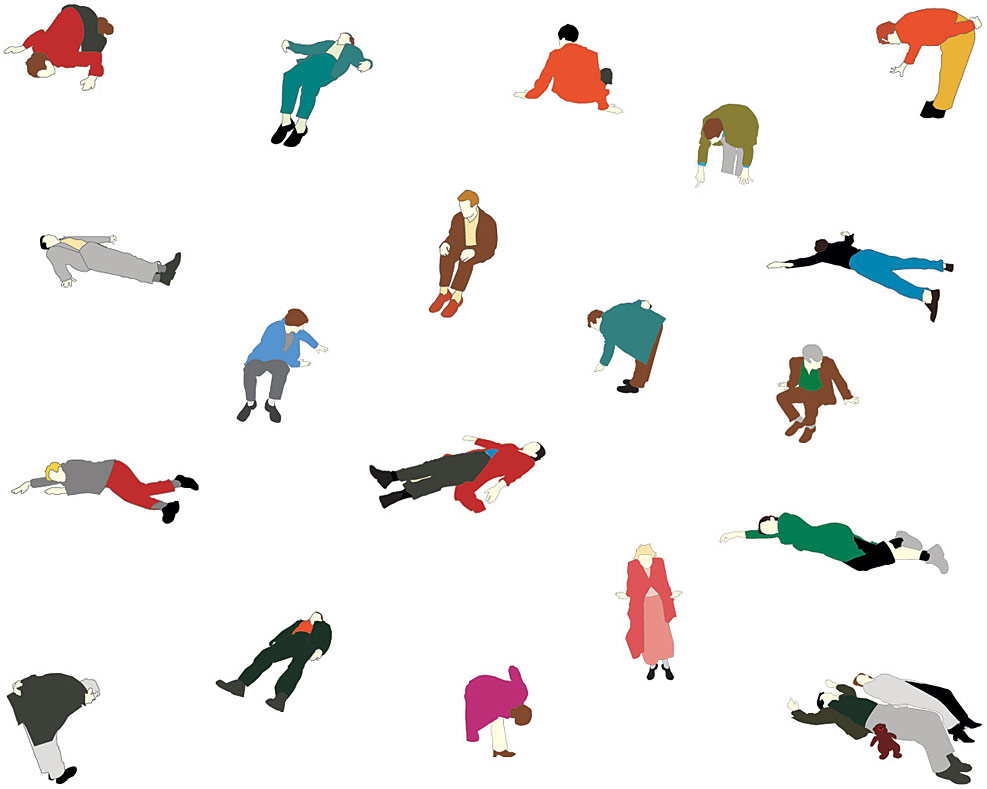 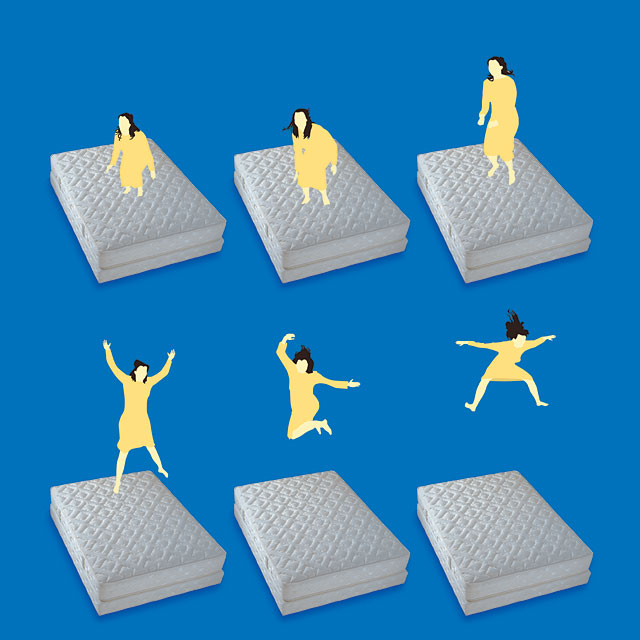 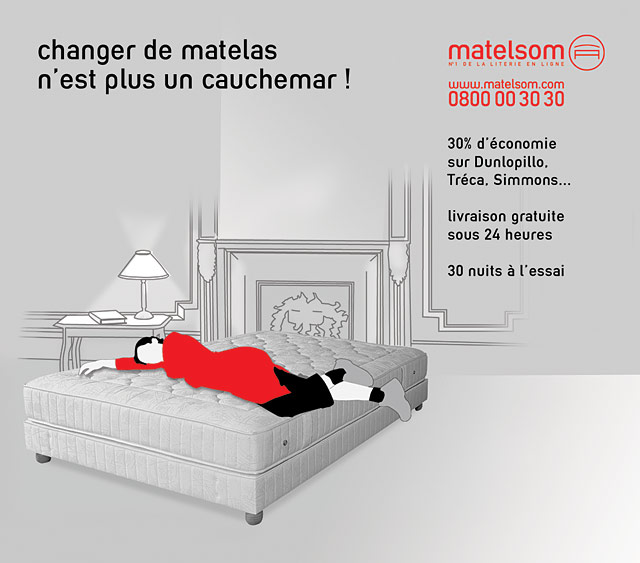 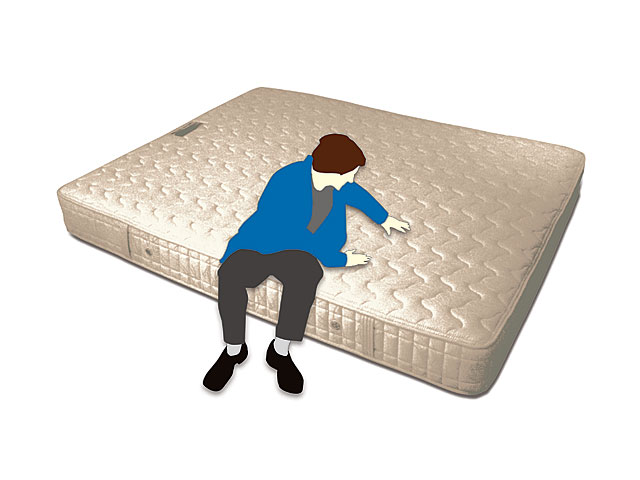 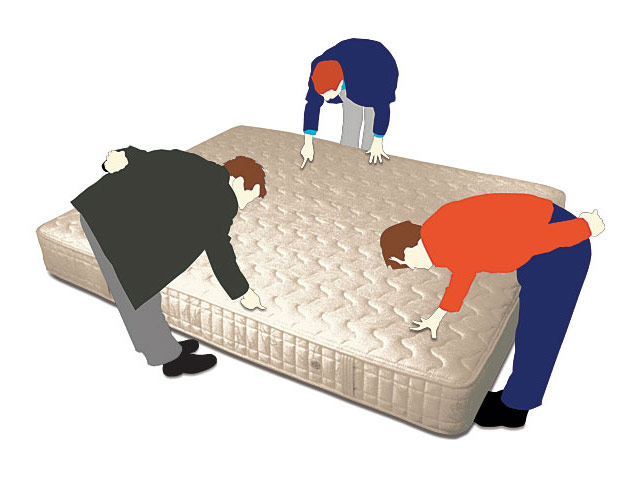 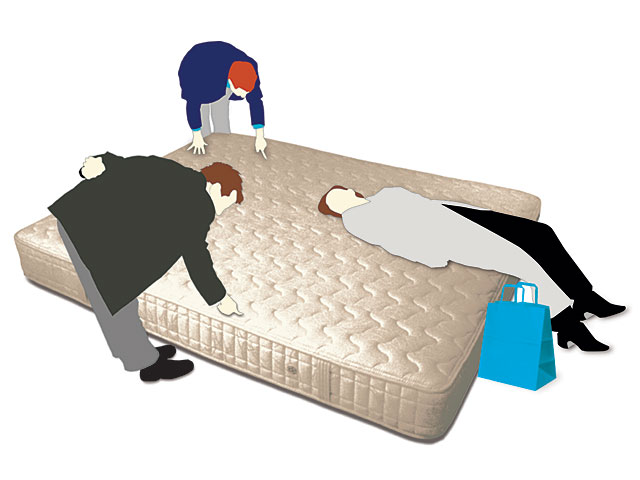 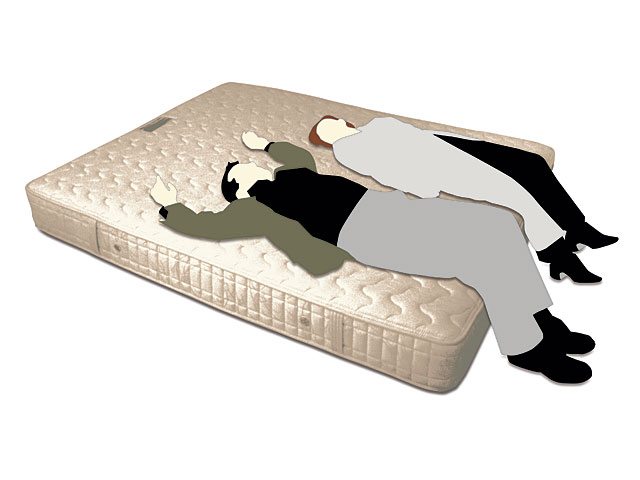 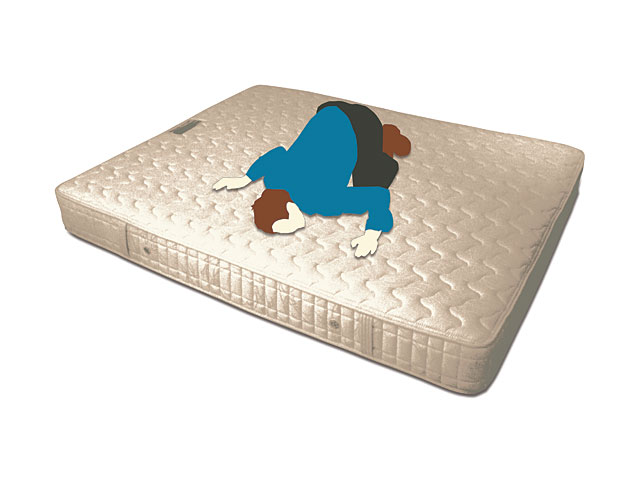 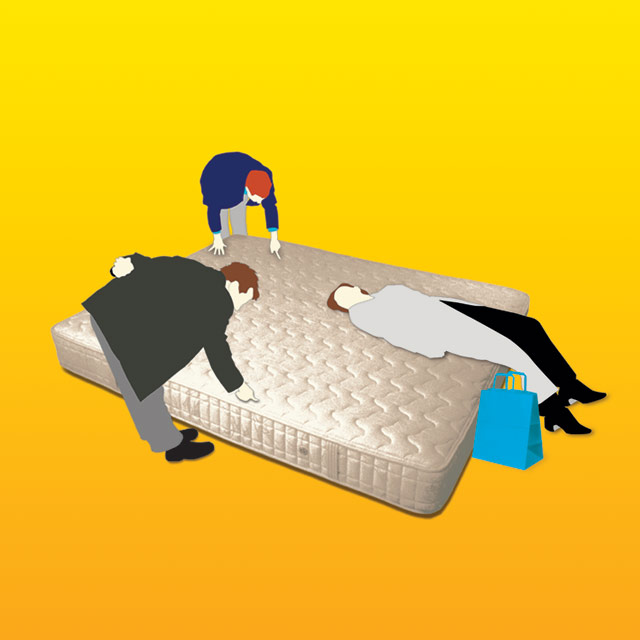