3D TYPE VISUALS | ABC DIMENSIONAL
This visuals were created for the open call for entries we launched in 2009 in addition to personal invitations sent to potential contributors to FL@33's third book – then still provisionally called ABCDimensional.
___ A survey was conducted with all 250+ firms and individuals who submitted work at the time together with the required Q&A. The questionnaire also asked for potential book title alternatives.
___ In the end the book was called The 3D Type Book published worldwide by Laurence King Publishing in 2011 – almost two years after starting the book. 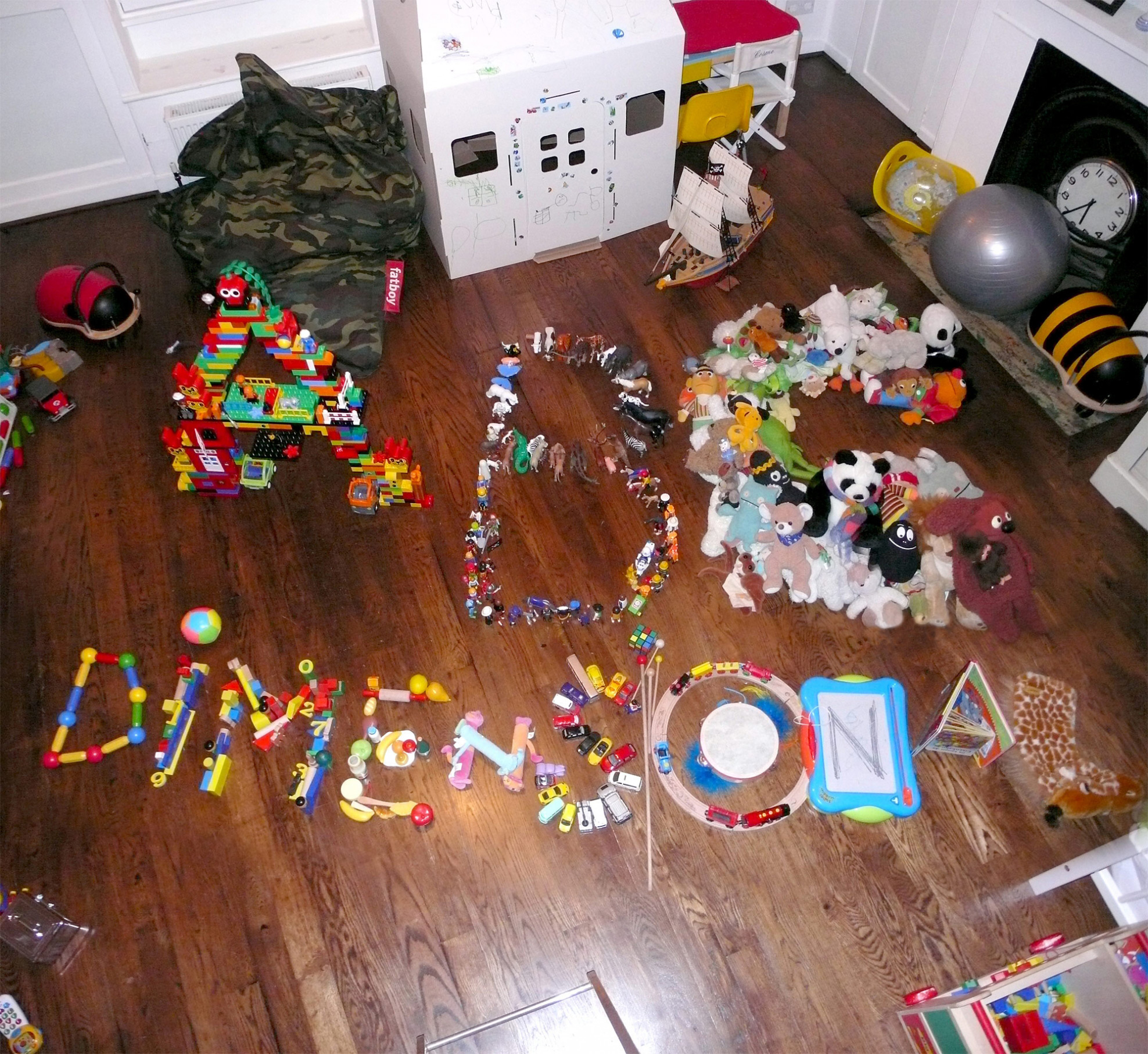 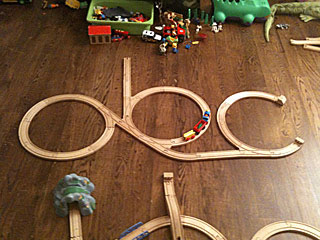 April 27th, 2012 — We posted 65 pictures on our Facebook page today of the CPH:typo*12 conference in Copenhagen earlier this month where FL@33's Tomi Vollauschek gave a talk among other speakers talking about three-dimensional typography.