FL@33 LOGO (2004–TODAY)
When we set up FL@33 in July 2001 we did not have a logo for the studio. Instead we thought it's best to show our versatility and creativity by having different typefaces and custom lettering for different times and occasions. And so it started with our Ascii letterhead and envelope, followed by an animated version using our Unfolded typeface. Then we had an actual photo-based visual.
___ There is of course a certain logic and consistency in changing a design studio's logo ever so often but all these considerations were thrown over board when we created our next logo. We never really needed anything 'to make a mark' – especially not on a very small surface but the feet of our very own designer toy Mr Papillon were such a challenge.
___ The new symbol – two merged, flipped and turned 3s. Is it a snake? Two hearts? Two derrières? You'll never know. But we still use it today – after all those years – and the first time we printed it – it looked great on Mr Papillon's right foot. It was red and a mere 4mm high. The biggest we have seen it so far must have been about 2m high when it was projected on a massive screen during a FL@33 talk we gave in Barcelona in 2010.
___ Numerous type treatments and incarnations of the current FL@33 logo have since been created – some previews were added here – including a FL@33 Logo Cake, the logo as part of an Emoji Animation from 2016 or an animated glitch treatment for flat33.com's 404 Page Not Found error page. 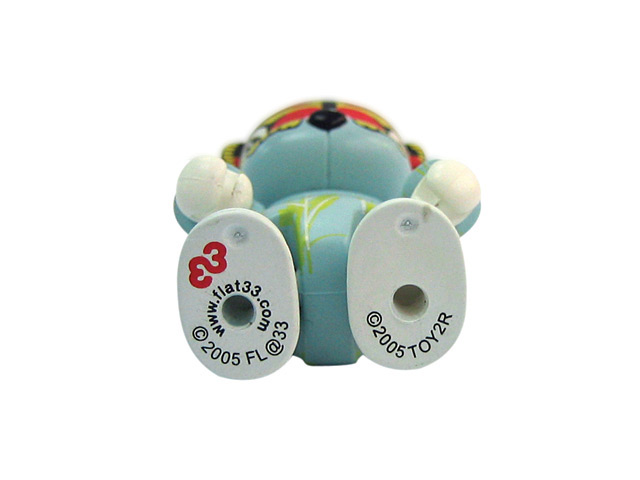 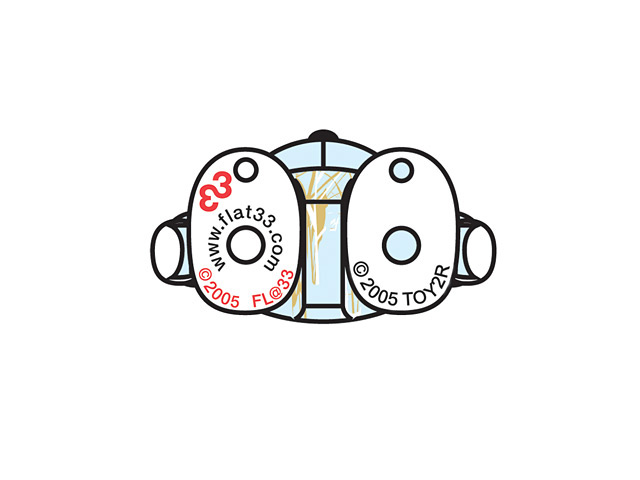 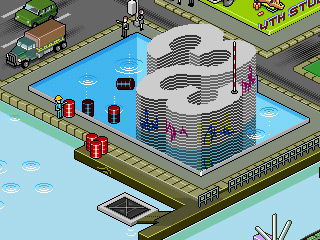 April 15th, 2016 — FL@33's Tomi Vollauschek is heading back to London tonight after an exciting week as designer in residence at the ECV Lille, France, where he ran a 4-day workshop and gave an evening lecture. See a documentation here.

April 12th, 2016 — FL@33's Tomi Vollauschek will give an evening lecture for students of ECV Lille as part of his design residency at the French college this week.