BADGE BUTTON PIN SET | BBP4
We were kindly invited by the team behind the highly recommended book Badge Button Pin (BBP) – namely designer Nathan Gale at Intercity and the book's author Gavin Lucas – to create the fourth pack for their independent badge label of the same name. BBP packs are handmade with love and are made available in limited edition via stockists like Magma books in London.
___ For each BBP pack they invite a designer or artist they want to collaborate with. The one inch button badge set of four FL@33 came up with is entitled BBP 004: System Error and features a few samples from our massive collection of glitches and computer crash screenshots we created and filed since the early 1990s. BBP4 was designed in early 2009 and released in winter 2009/2010.
___ FL@33 were once before invited by the team back in 2007 to contribute one of the specially designed badges that were included in a special edition of their book published by Laurence King that year.
___ Update November 2013: System Error rebooted is an extended re-release of these ultra-rare BBP4 badges that are now available again as part of FL@33's contribution of seven button badges to B.I.O. (by invitation only) series 13. Available at Stereohype – separately, as set or in an elegant gift box packaging – also developed by FL@33. 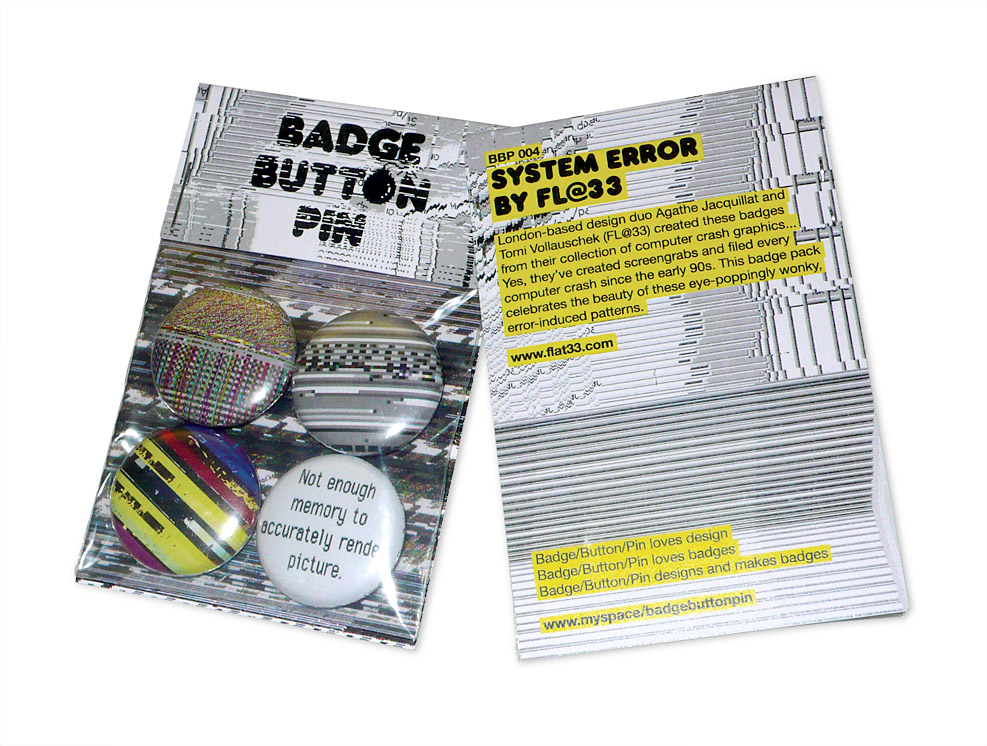 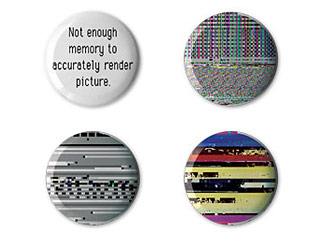 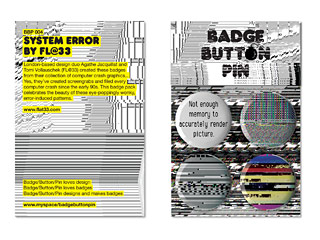 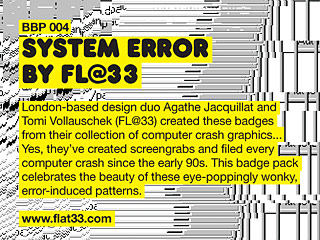 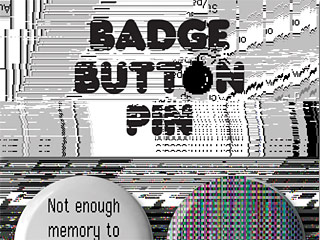 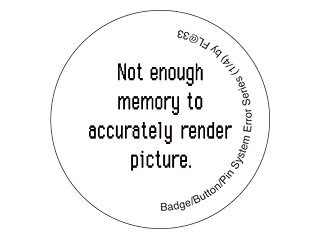 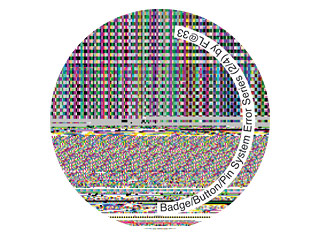 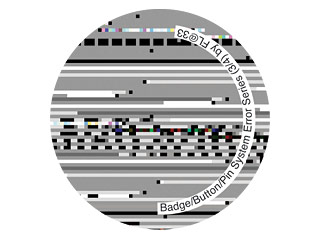 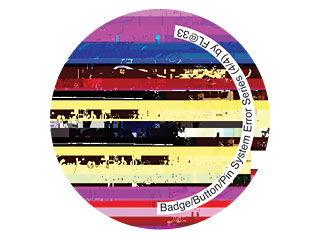 December 17th, 2018 — We posted a commissioned glitch typography video experiment we worked on this month for a client's digital New Year's Greetings.