PRESS CLIPPINGS AND FEEDBACK
(...) The new A Few of my Favourite Sneakers (AFOMFS) badge series may make you gaze fondly at the foot-ware you’re currently sporting or rustle up some nostalgia. (...) This special shoelace caught my attention because it (pun alert) tied the entire project together. (...) Melissa Mazzoleni, How

(...) I like the prints very much – the paper and print quality are really excellent. That whole project is so interesting – I'm amazed at the number and variety of the badges, and very impressed by the quality of presentation. I'm happy to have been able to take part in it! (...) Dan Fern 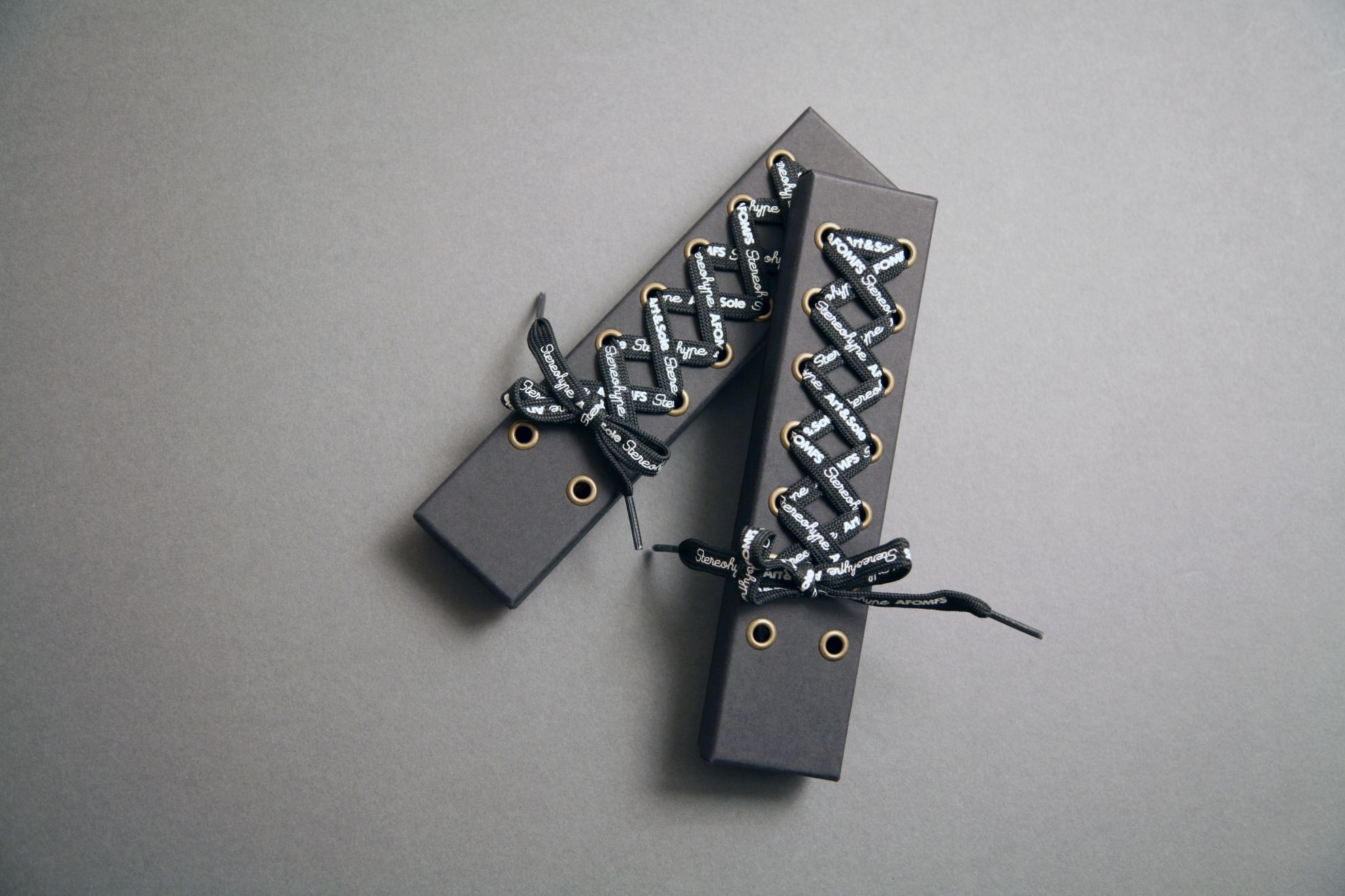 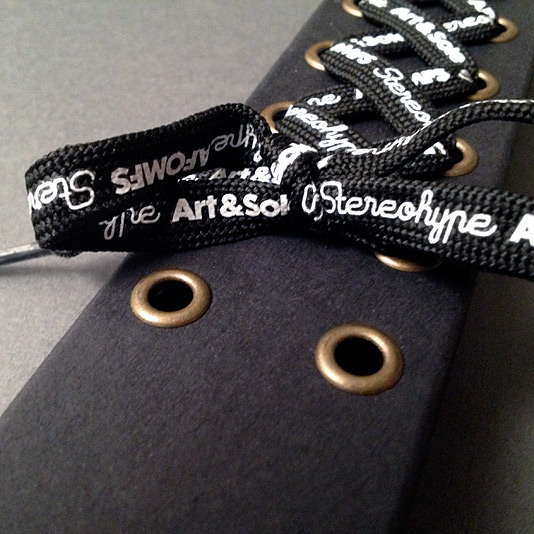 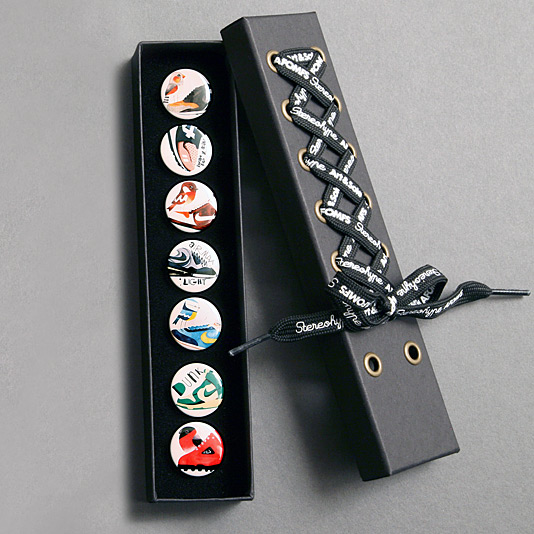