CREATIVE REVIEW | COVER DESIGN
This cover artwork was the third illustration in FL@33's series Pencil Sculpture Illustrations.
___ Creative Review's art director at the time Nathan Gale commissioned FL@33 to create the front and back cover for the magazine's 40 Years of D&AD issue from November 2002. The printed pencils are life-sized.
___ This Creative Review issue also includes a FL@33 feature with interview as part of an article on the book GB: Graphic Britain (Laurence King, 2002). Please read below.

CREATIVE REVIEW | MADE IN BRITAIN – FL@33 PROFILE / INTERVIEW EXCERPTS
"At the Royal College of Art, we heard about the theory and philosophy of the 'power of three'," explains Agathe Jacquillat, one half of design company FL@33. "It says that work should be created using an equal balance of brains, hands and heart. We always try to keep that in mind." Along with design partner Tomi Vollauschek, the pair's multi-disciplinary design company has gone from strength to strength since they met on the RCA's Communication Art and Design course in 1999 and, a year later, began to collaborate on small projects. "We believe," says Jacquillat, "we're quite a 'dream-team' as we inspire and sometimes complement each other."
___ As a Franco-Austrian partnership (Jacquillat is from Paris, Vollauschek originally from Frankfurt) the pair have made much of their multilingualism within their design projects. "This definitely helps us find interesting contacts outside of the UK," explains Vollauschek, "and as we travel frequently to our native countries we feel inspired by the cultural differences, land and cityscapes." Indeed, Trans-form, their most lauded project to date, was an investigation into the ideas and aesthetics of the cityscape. "Trans-form is a good example how we work and think," says Vollauschek. "The starting point for the project was our studio view of a construction site in London. After realising that from our specific point of view the tower cranes seemed...

...to dance, draw, and shape letters, we decided to develop different ideas and perspectives on this everyday observation. Trans-form is somehow our visual mission statement."
___ London also represents the embodiment of a multiculturalism that FL@33 feel so at home within. "The main reason why London is a special place to live and work is the international culture and spirit," explains Jacquillat. "We came here to develop our minds and skills, to build on our photography, print and typography backgrounds and since then we've done a lot of websites, animations, motion graphics and interactive applications. Also, in the UK as a whole, illustration has become an even more important, vibrant, and refreshing movement within the graphic design scene."
___ See flat33.com, trans-port.org and the fascinating bzzzpeek.com for an exploration of international animal sounds. 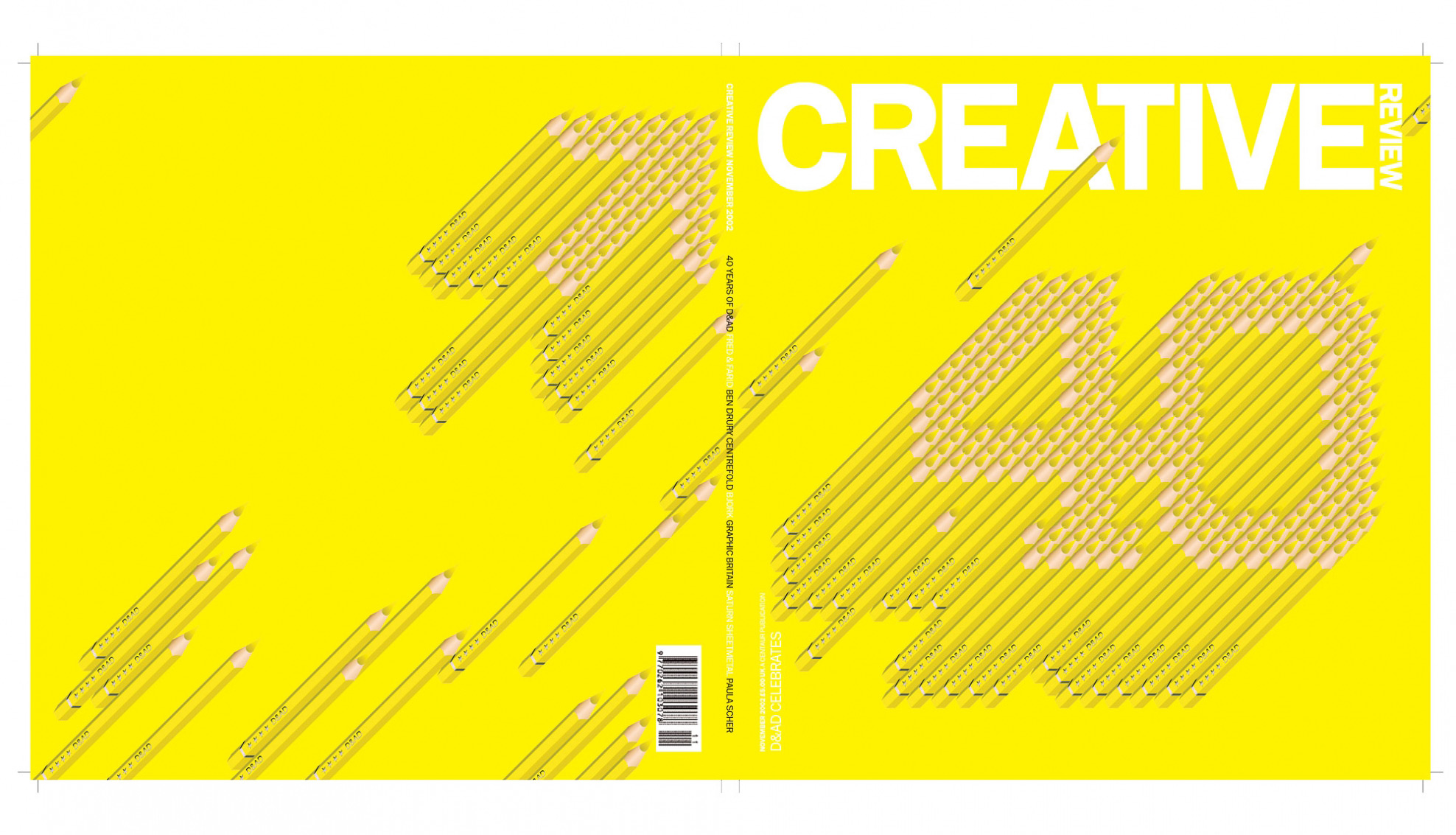 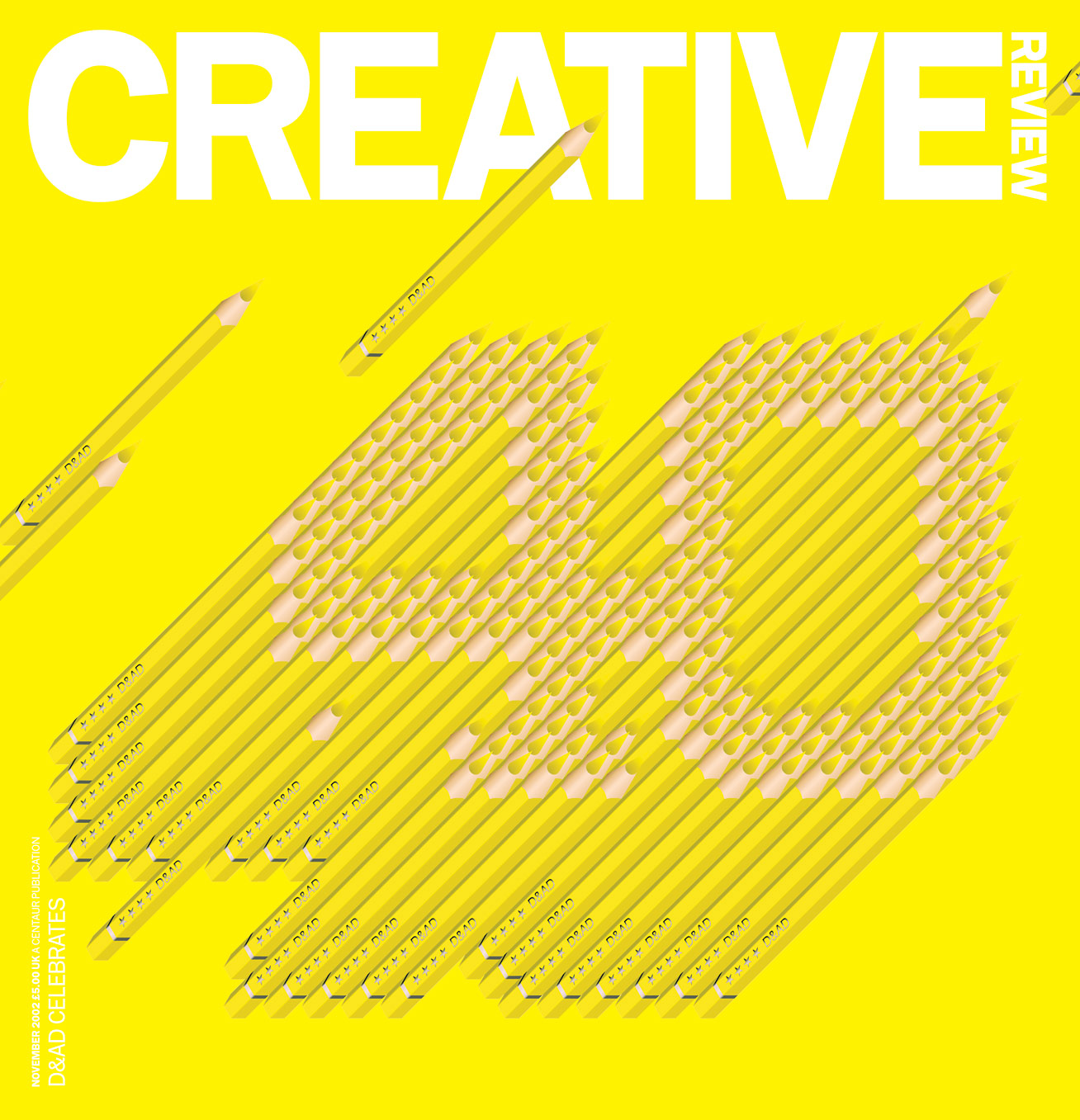 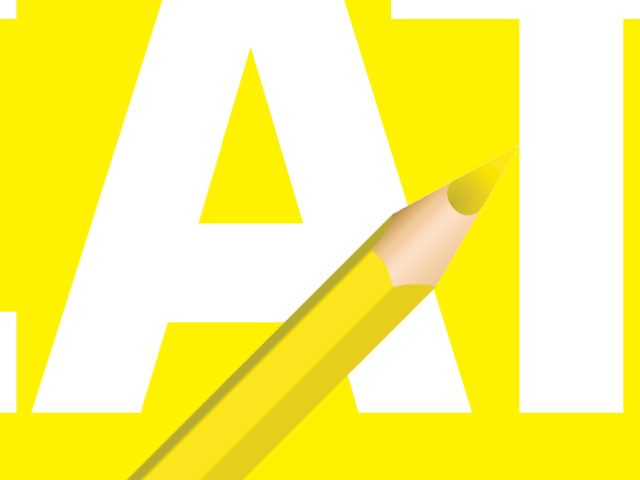 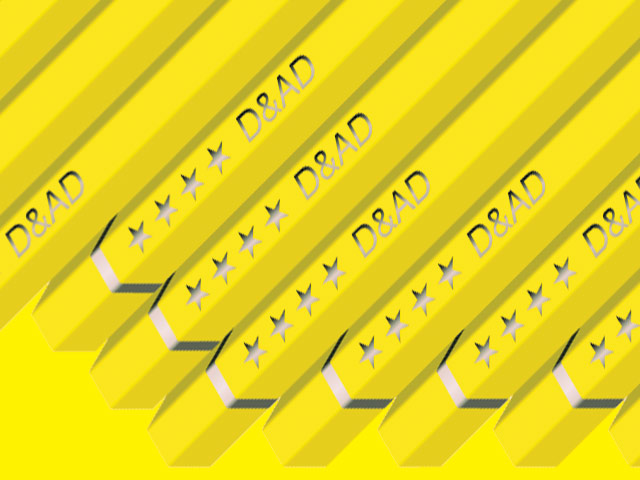 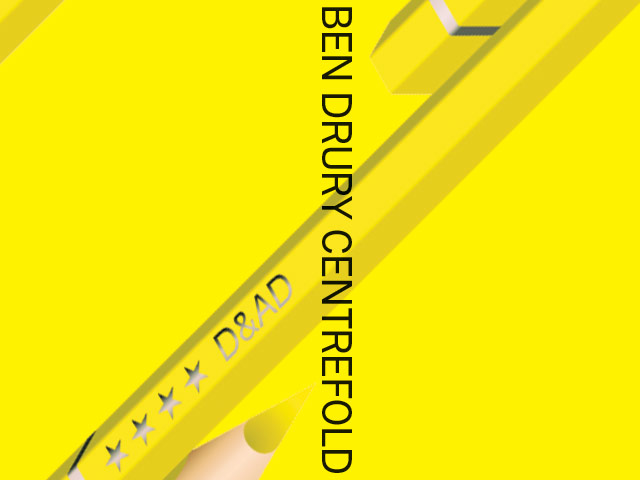 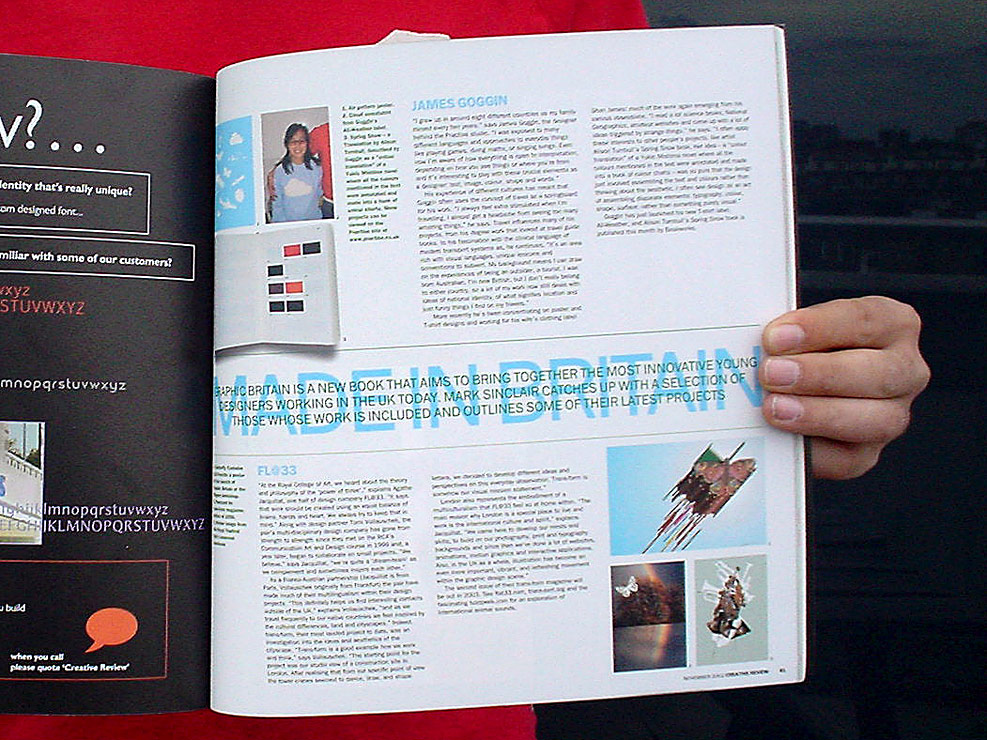 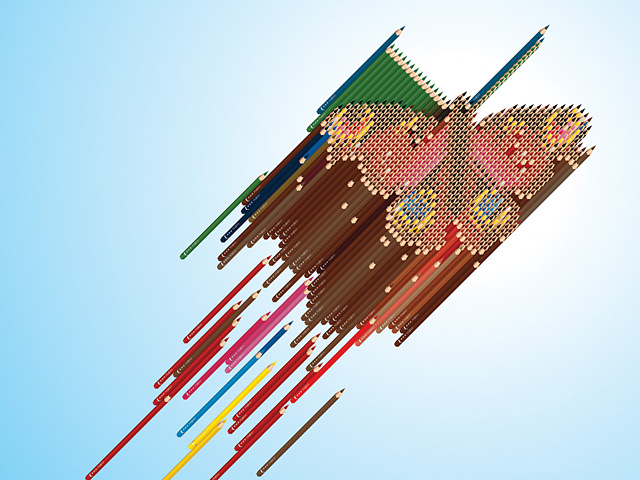 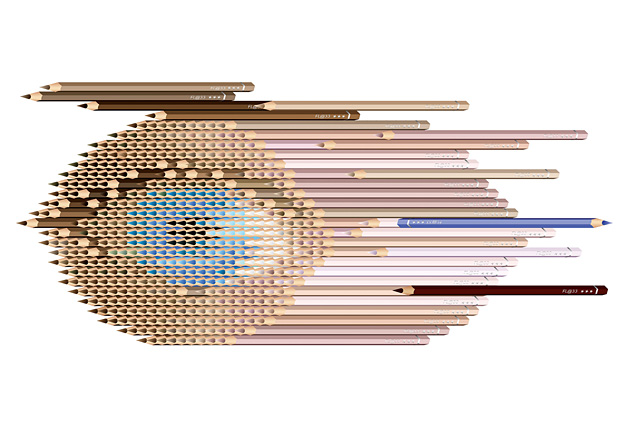