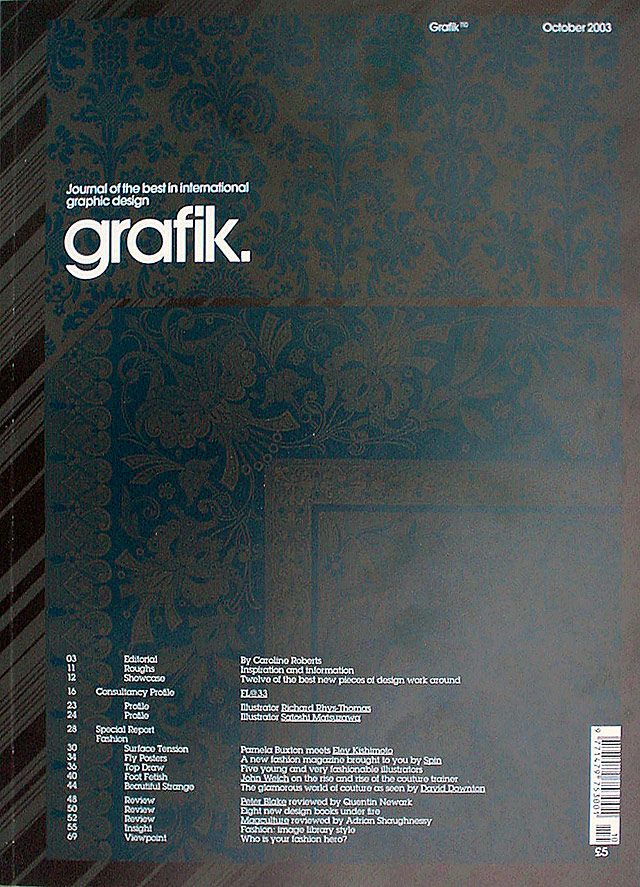 GRAFIK | FL@33 CONSULTANCY PROFILE (UNEDITED VERSION)
If Agathe Jacquillat, one half of FL@33, had grown up in Britain she might have allowed her fate to be decided by a careers advisor. Luckily she grew up in France, and went to see a graphologist. “I was 18 years old,” Jacquillat remembers, “it was after my baccalaureate and I didn’t know what I wanted to do. So I saw a graphologist. After the end of the first interview she said, ‘You like art, don’t you?’, and apparently I had this big smile on my face and she told me I should study graphic design in Paris. And so I did.” Jacquillat, now 28, graduated from the Academy Julian in Paris, and then went onto the RCA (via a summer session at the Rhode Island School of Design in New York, and internships at Young & Rubicam Paris, Dazed & Confused and Pentagram).
___ In contrast, her partner at FL@33, Tomi Vollauschek, 30, was taking drawing classes in his native Frankfurt at the age of nine. “I went into the equivalent of A Levels in Germany with a graphic design background,” he laughs. He had a design degree from FH Darmstadt and spent a semester at Camberwell College before going to the RCA, where the pair met in 1999. They graduated in 2001 and launched FL@33 during their final year show.
___ Aside from wanting to learn more about graphic design, the other aim was to use the RCA experience to help them launch their own company. “I realised that the RCA was useful to propel yourself into the design world,” Jacquillat says, with sense of purpose that more than compensates for her earlier lack of direction. “I wanted to set up my business and I wanted to find somebody to set it up with me.” Vollauschek agrees: “We both wanted to meet somebody as focused as we each were.”
___ To this end, they completed two projects by the time they graduated that would go on to win them prizes, clients and admirers all over the world, and creating what Vollauschek calls the FL@33 “chain reaction” effect.
___ The project for which they are most famous was inspired by the view from the window of their Notting Hill studio. “We wanted to do something that didn’t involve moving too much,” Vollauschek explains (although this was later to backfire). Trans-form is a multi-media celebration of the tower cranes that dominated the Paddington skyline until earlier this year – there is now only one remaining and the view looks empty.
___ “The main challenge was to bring together three different kinds of media,” Vollauschek says. “Usually that’s not our starting point, but in this case... 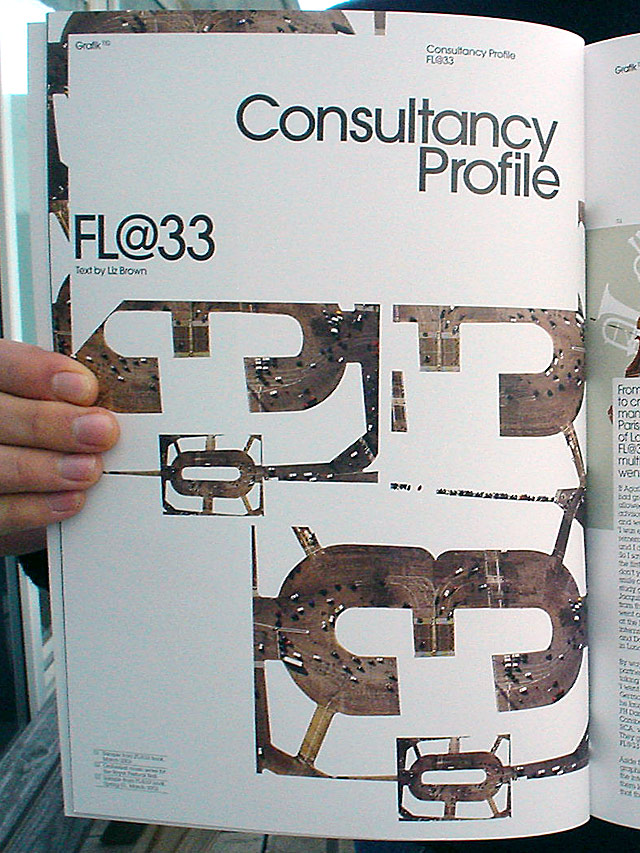 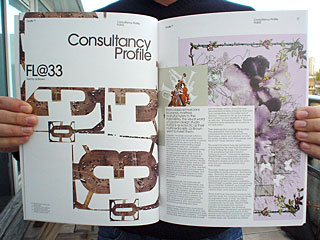 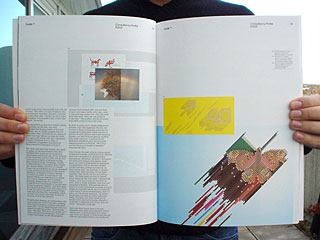 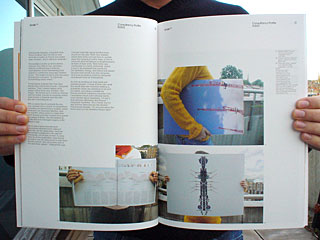